No Bones About It: René Descartes’ Illness Revealed

Blog Philosophy René Descartes
More than 300 years after René Descartes’ death in 1650, new evidence about his health has just come to light: by using computed tomography to scan his skull, forensic expert Philippe Charlier found that the father of modern philosophy likely had a tumor on his...
Read more 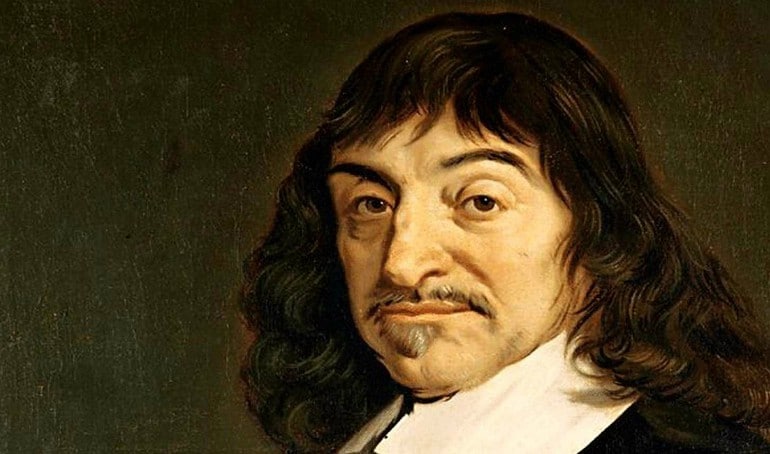 Noam Chomsky Philosophy Plato René Descartes Video
The “Father of Modern Philosophy”, René Descartes (1596–1650) was one of the most prominent voices of the Scientific Revolution. A key philosopher of the 17th century, he developed a connection between algebraic logic and philosophical concepts—a practice that would eventually lead to the creation of...
Read more 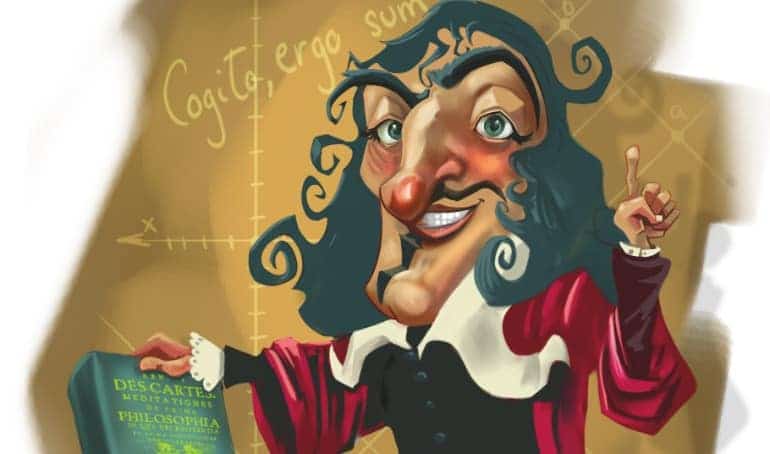 Philosophy René Descartes
1. Although René Descartes is primarily known for his philosophy, he was also a mathematician. He created the rectangular coordinate system, which is also known as the Cartesian coordinate system. It is rumored that he came up with the system while lying in bed, watching...
Read more 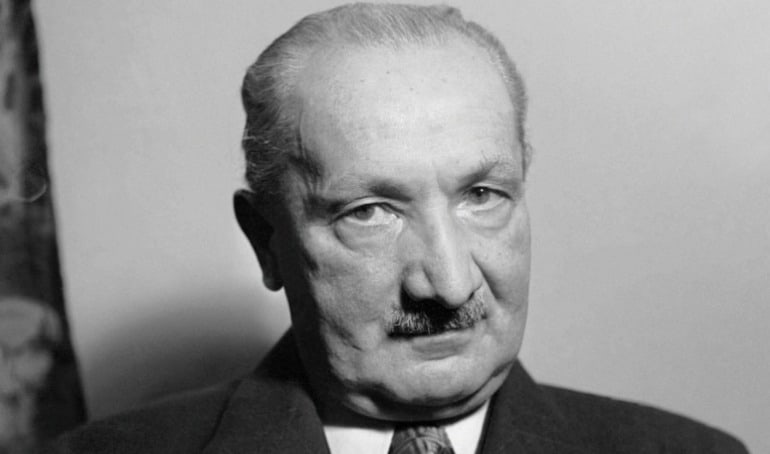 Being and Time: Martin Heidegger’s Thoughts on Human Existence

Blog Martin Heidegger Philosophy
Born a son of a village church sexton in rural Germany, Martin Heidegger (1889–1976) became known as one of the 20th century’s most influential philosophers. Heidegger, whose birthday is on Sept. 26, made significant contributions to the field of existentialism, as well as psychology, political...
Read more 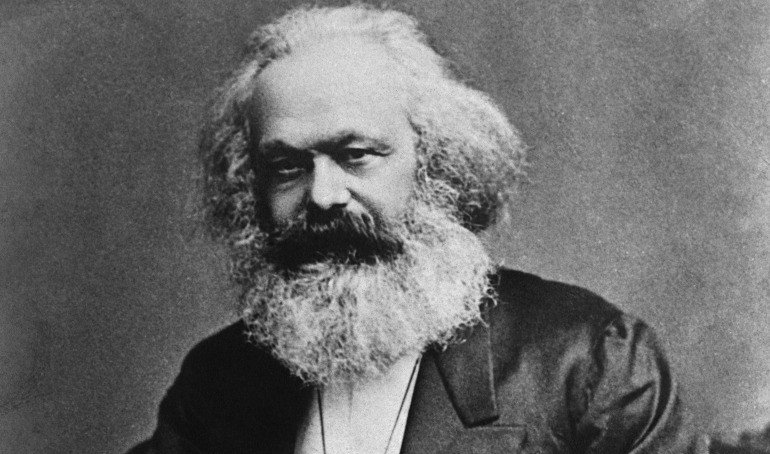 Karl Marx Philosophy Politics
What is capitalism and is it a good thing? The OED gives the following definition under “capitalism”: “an economic and political system in which a country’s trade and industry are controlled by private owners for profit, rather than by the state” (the word “capital” comes from a...
Read more 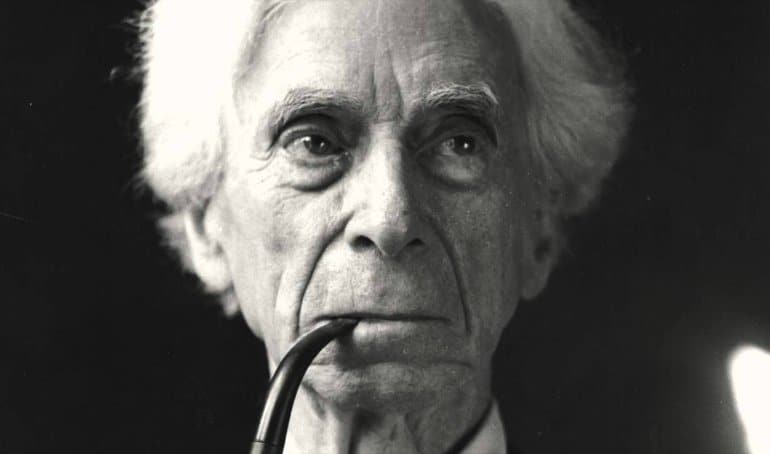 The Age of Reason: Bertrand Russell’s Advice on Growing Old

Bertrand Russell Blog Philosophy
British philosopher, logician, and mathematician Bertrand Russell (1872–1970) lived until the age of 98, so he had personal knowledge of matters relating to longevity. It is a good thing that Russell, whose birthday is on May 18, was also an accomplished writer who penned a...
Read more 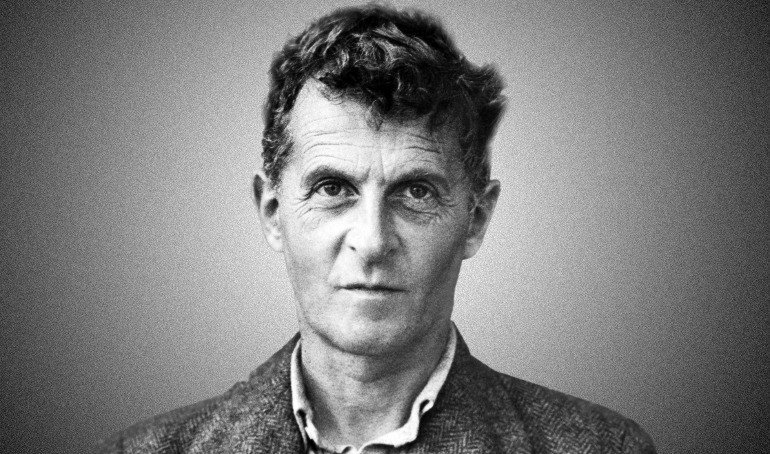 Articles Language Ludwig Wittgenstein Philosophy
This piece has been excerpted from Simply Wittgenstein by James C. Klagge, part of Simply Charly’s Great Lives series. Ludwig Wittgenstein (1889-1951) was born in Vienna into a family of enormous wealth and culture. Since Wittgenstein and his family spoke German, they would have pronounced...
Read more 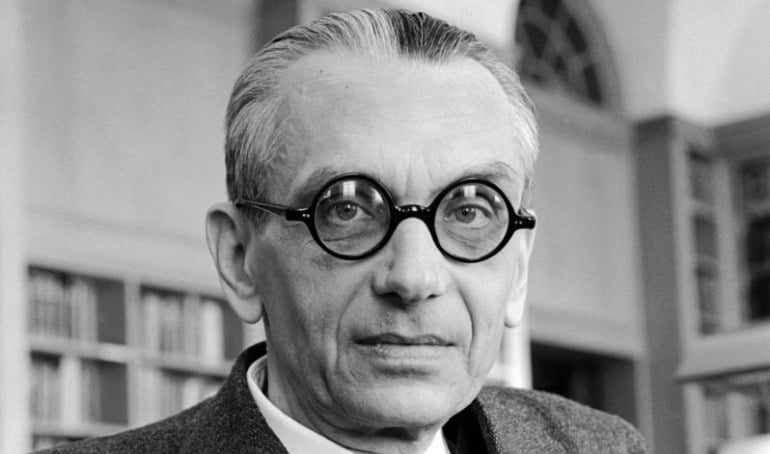 Ludwig Wittgenstein Philosophy Podcast
Austrian-born English philosopher Ludwig Wittgenstein (1889–1951) is considered as one of the most influential although controversial thinkers of the 20th century. His work touched on topics such as ethics, logic, and language. Rom Harré is Distinguished Research Professor in the Department of Psychology at Georgetown University and Emeritus...
Read more 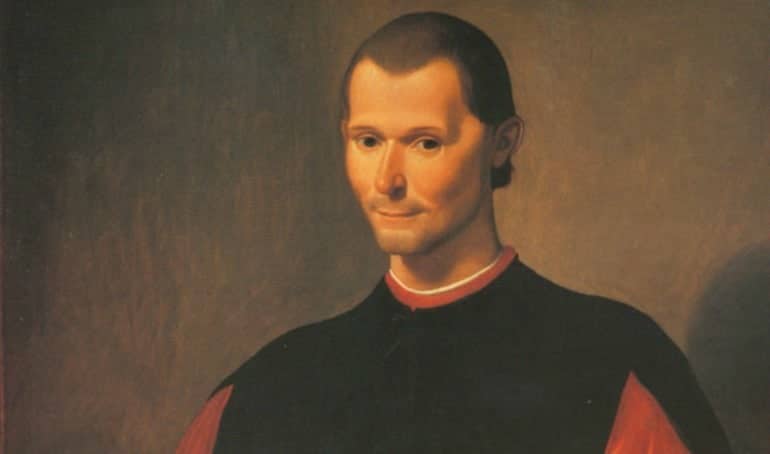 Blog Niccolò Machiavelli Philosophy Politics
He was a brutal and deceitful ruler who believed that the ends justified the means; in other words, that in order to ensure general well-being of all citizens it might be necessary to kill, torture, steal and lie. This modus operandi may sound like it...
Read more
Page 2 of 11 results