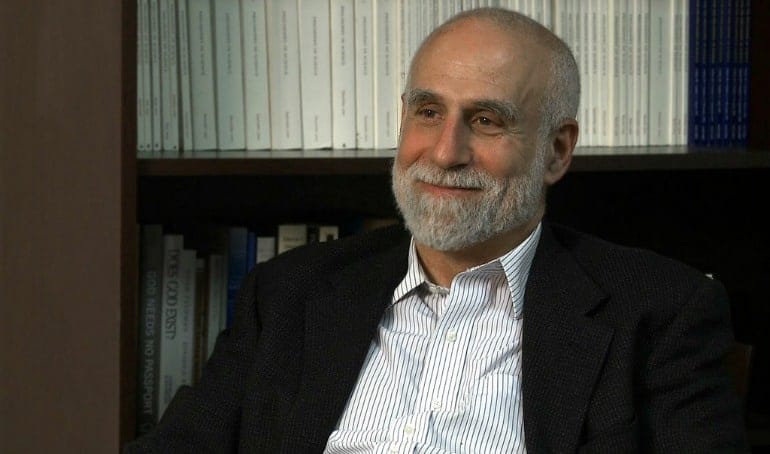 Standing on Aristotle’s Shoulders: David Roochnik on the Life and Work of Aristotle

David Roochnik is Professor of Philosophy at Boston University. He is the author of numerous articles on Greek philosophy, Greek literature, rhetoric (ancient and modern), post-modernism, and the nature of philosophy. He has been awarded both the Gitner Award for Distinguished Teaching at the College of Arts and Sciences and the Outstanding Teaching Award by the Honors Program in the College of Arts and Sciences.

He joins us on Culture Insight to share his insight into the life and work of Greek philosopher Aristotle.