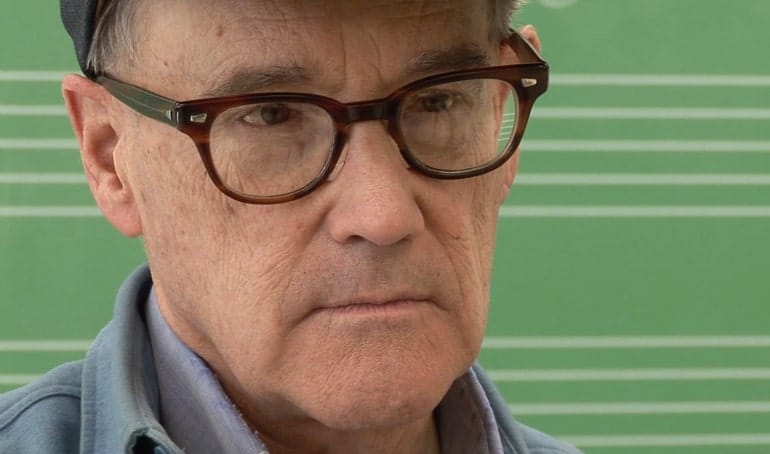 The Russian composer Igor Stravinsky (1882–1971) was one of the most influential composers of the twentieth century. His career spanned from the early twentieth century, when he composed ballets inspired by Russian myth and the era’s revived interest in distinctly Russian culture, to the experimentation in compositional styles that followed the Second World War. Though born in the nineteenth century, he lived and worked long enough to see his works inspire progressive rock music, just as he himself had been inspired by earlier masters like Bach and Tchaikovsky. His importance in the history of music is unquestionable.

John Heiss is an active composer, conductor, flutist, and teacher. He is the Director of the Contemporary Ensemble at New England Conservatory, where he teaches in the flute, chamber music, composition, music history, and music theory departments.

He joins us on Culture Insight to share his insight into the life and work of Igor Stravinsky.