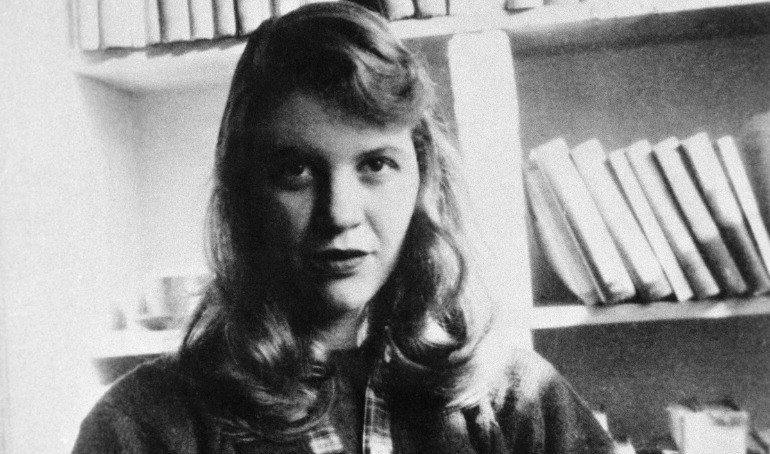 The legend of American poet Sylvia Plath, only 30 years old when she died in 1963, has grown in the decades since her suicide.

The Bell Jar, Plath’s novel, based in part on her life, has sold millions of copies since its publication. Her poetry is read by people of different age groups, from teenagers to Plath’s own generation. All find meaning in her stunning, beautiful, and often bleak words.

Had she lived, Plath would have turned 88 this month.

Her precocious intelligence manifested itself at an early age. Plath produced her first poem when she was only eight and contributed to several magazines by the time she was attending Smith College in Massachusetts. Her life, however, was troubled. Her father died when she was eight years old, and, clinically depressed, Plath first attempted suicide at 20, an episode she wrote about in her poem Daddy.

At twenty I tried to die

I thought even the bones would do.

But they pulled me out of the sack,

And they stuck me together with glue.

Following college, Plath won a scholarship to Cambridge University where she met English poet Ted Hughes, whom she married just three years later in 1956. They moved from the United States to Britain when Plath became pregnant with their first child in 1960, and they had a second child in 1962.  But Plath’s depression and Hughes’ infidelity made for a chaotic life.

Eventually, the marriage crumbled, and Plath committed suicide in 1963 by inhaling gas from her stove. Among Plath’s devotees, Hughes became the villain, with some even going so far as to accuse him of murder.

The Bell Jar documents Plath’s first breakdown in college. The book was initially published under the pseudonym “Victoria Lucas” just a month before her suicide. Hughes released it under Plath’s own name in 1967, but it did not appear in the United States until 1971.

Today, Plath is remembered for her intensely personal poems—including those compiled in two collections, “The Colossus and Other Poems” and “Ariel”—some of which explore her troubled mental states. Her poetry is relentless, filled with visceral metaphors (she described her father as “Marble-heavy, a bag full of God”) and powerful images. Her work, though not as voluminous as other poets’, leaves little doubt why she is still read, respected, and even idolized.

In 1982, Plath was awarded the Pulitzer Prize for her Collected Poems, becoming the first poet to win posthumously, a fitting tribute to a brief but brilliant life.