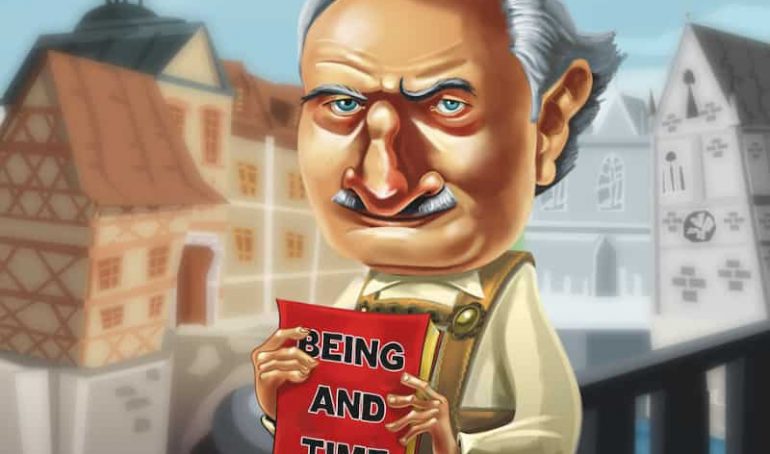 Martin Heidegger Philosophy
Martin Heidegger (1889–1976) was a fascinating and controversial philosopher, known for both his highly original and challenging philosophical concepts, as well as his association with and sympathy for the Nazi Party during World War II.
Read more 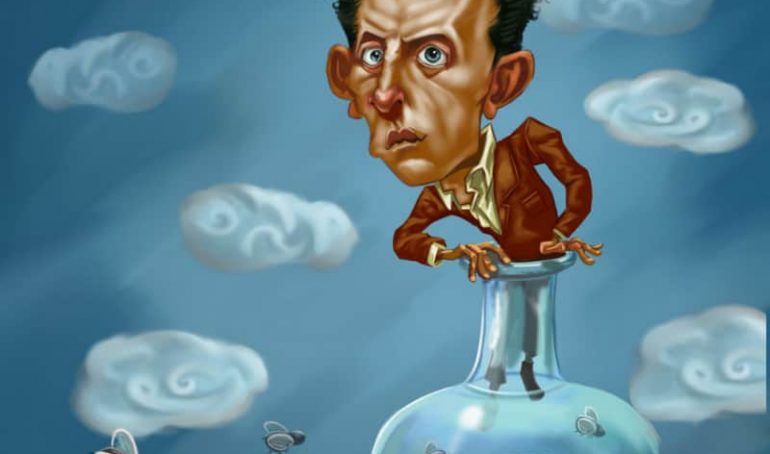 Ludwig Wittgenstein Philosophy
Though he published only one book in his lifetime, Ludwig Wittgenstein (1889–1951) was one of the most influential philosophers of his generation. The youngest son of a wealthy family, he was never comfortable with the academic environment where his ideas were so prized. By turns...
Read more 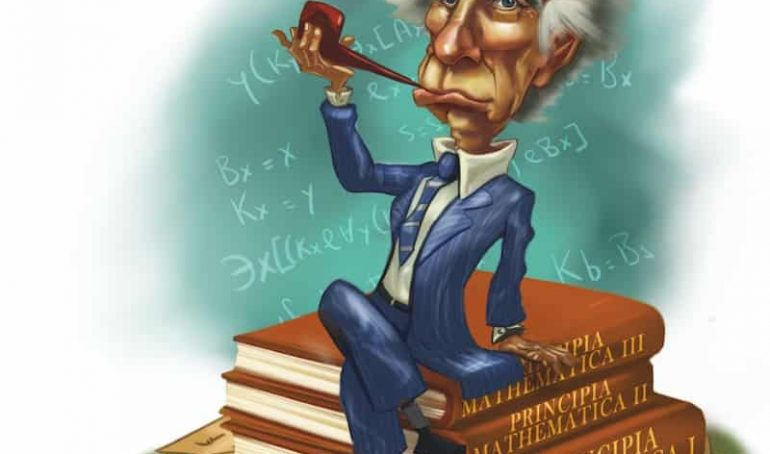 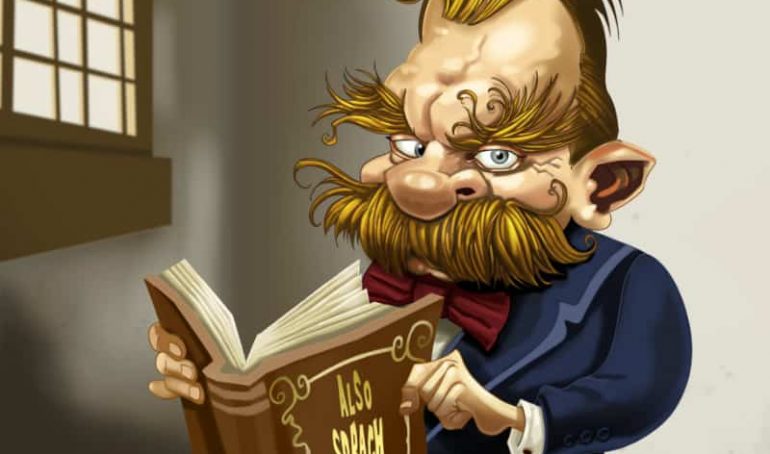 Friedrich Nietzsche Philosophy
German philosopher of the late 19th century, Friedrich Nietzsche (1844–1900) boldly and daringly challenged the foundations of Christianity, traditional morality, and other prevalent social mores. He was at the forefront of the existentialism, perspectivism, and nihilism movements that emphasized the importance of human individuality and freedom; discovery...
Read more 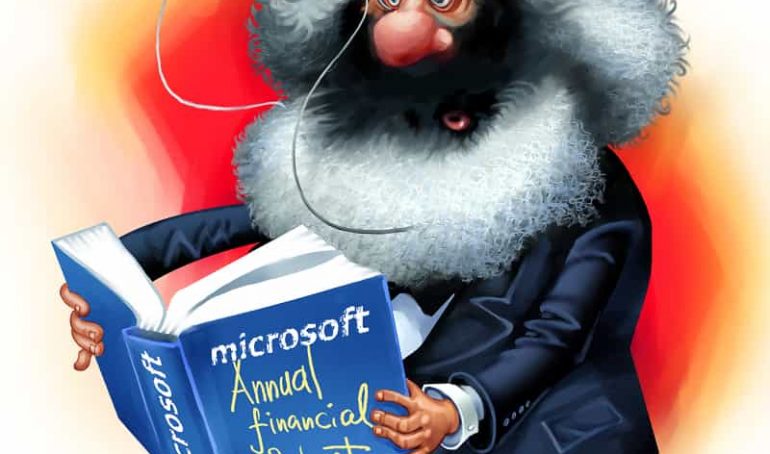 Karl Marx Philosophy Politics
Political activist, philosopher, and revolutionary, the German-born Karl Marx (1818-1883) is arguably the most influential socialist thinker of the 19th century. His Communist Manifesto, co-authored with his collaborator Friedrich Engels, developed communist theory that became the cornerstone of a new political order that took root...
Read more 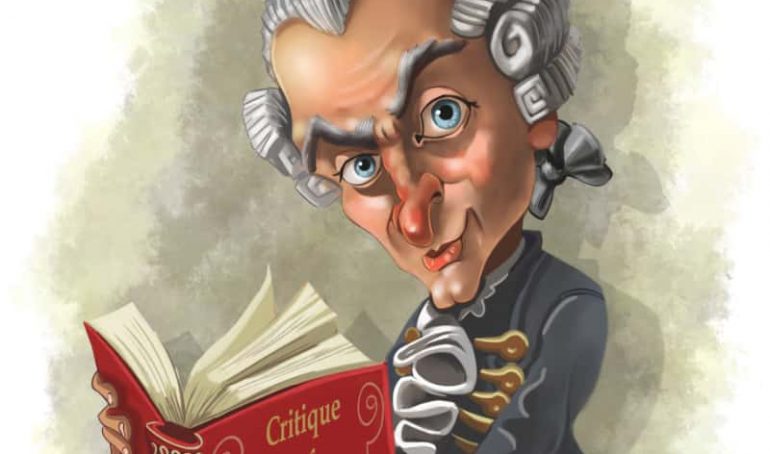 Immanuel Kant Philosophy
One of the most important and most challenging philosophers of all time, Immanuel Kant (1724–1804) was the father of German Idealism and a lasting influence on philosophy and western thought to this day. Even though he had never left his hometown of Königsberg during his...
Read more 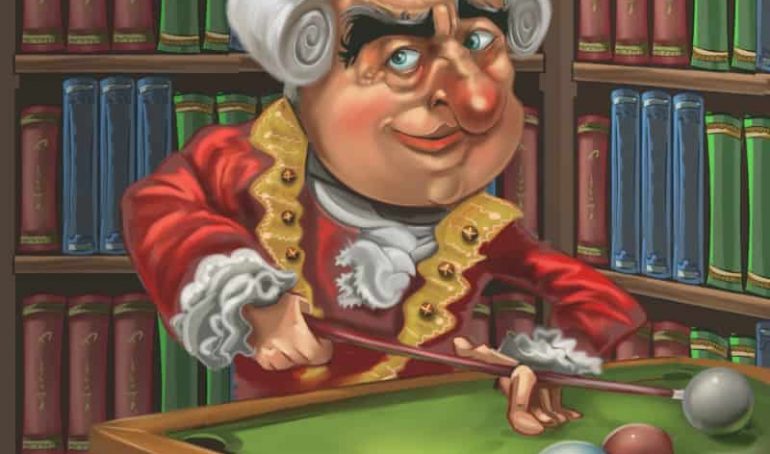 David Hume Philosophy
Recognized as one of the most prominent thinkers of the Scottish Enlightenment, David Hume (1711–1776) was a great philosopher of human nature. His studies incorporated the relationships among religion, morals, and even economics. Throughout his life, his cynical atheism and controversial ideas—skepticism and empiricism among...
Read more 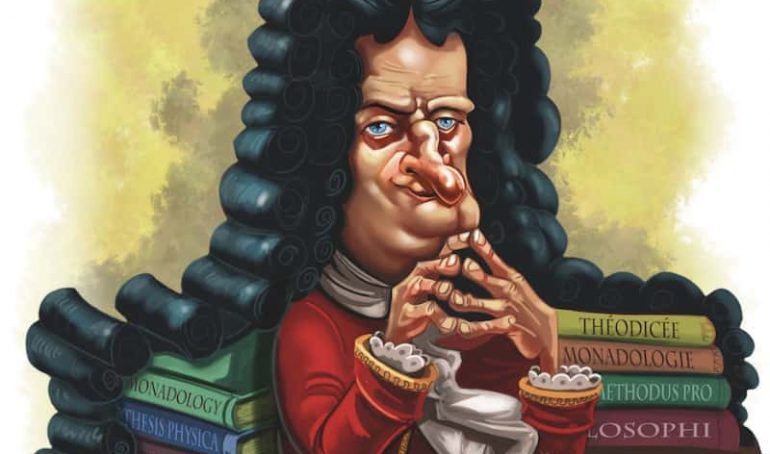 Mathematics Philosophy René Descartes
The “Father of Modern Philosophy”, René Descartes (1596–1650) was one of the most prominent voices of the Scientific Revolution. A key philosopher of the 17th century, he developed a connection between algebraic logic and philosophical concepts—a practice that would eventually lead to the creation of modern philosophic...
Read more