MAIN MENU
Karl Marx Philosophy Politics
Political activist, philosopher, and revolutionary, the German-born Karl Marx (1818-1883) is arguably the most influential socialist thinker of the 19th century. His Communist Manifesto, co-authored with his collaborator Friedrich Engels, developed communist theory that became the cornerstone of a new political order that took root in the 1900s. 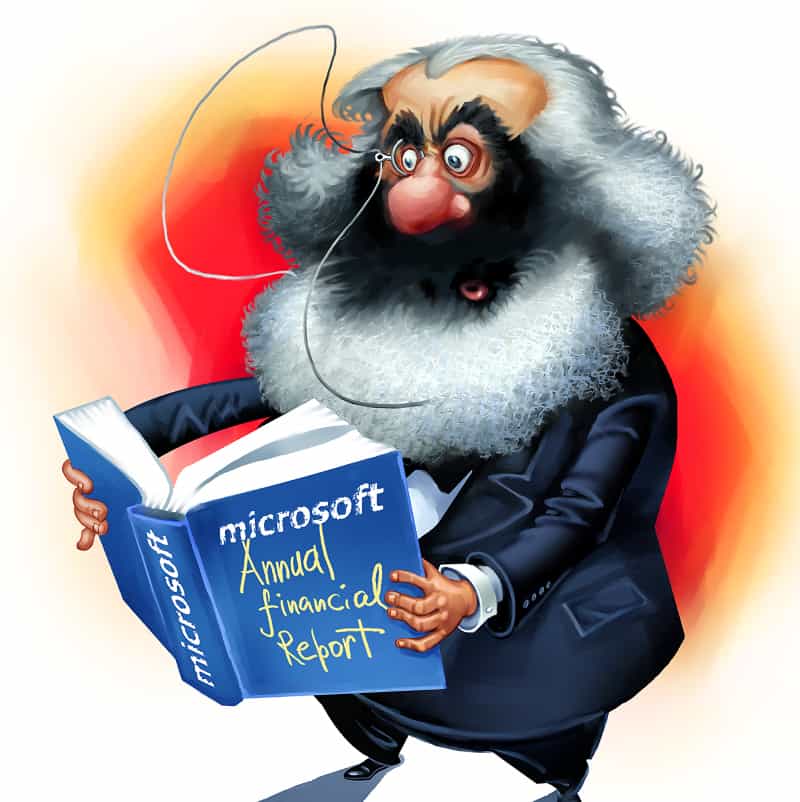 Karl Marx was a philosopher and political activist, a Jew by birth whose father converted to Lutheranism when Prussian law forbade the practice of law by Jews. Home-schooled until his teen years, Marx’s legal studies went awry because of his youthful overindulgence in alcohol. He seemed to have little interest in being a lawyer, but his family didn’t believe that his passion for poetry would lead to a productive adulthood. He earned a doctorate in philosophy in 1841 and joined the Young Hegelians, a group of radical journalists and philosophers, and in time took a job writing for the radical German-language (but Paris-based) newspaper the Vowarts.

Living in Paris exposed Marx to the urban poor and working class with whom he’d had little contact, as well as introducing him to Friedrich Engels, who would remain his friend and collaborator. Engels inspired in Marx an interest in economics, and the two discussed communism, civil rights (especially as raised by “the Jewish question” and the legal treatment of Jews in Europe), history, and political ideology. When the Vowarts congratulated the attempted assassins of the King of Prussia, many of its staffers were forced to flee the country—Marx and Engels left for Brussels, where they began the work that would lead up to their Communist Manifesto.

Though the Communist Manifesto bore both their names, Engels and others have said that the substance of it and the bulk of the writing was Marx’s. The Manifesto, originally published in German in London, addresses the fears Europe had of communism and radical socialism, before outlining Marx’s theory of historical materialism (which states that “the nature of individuals depends on the material conditions determining their production”) and the general demands which would need to be met in order to move Europe towards communist statelessness. Many institutions would need to be organized under the state in the interim, for instance, while private ownership of land would have to be abolished.

Much of what Marx was concerned with was the transition from capitalism or socialism to communism. The Communist Manifesto claims that although the working class—the proletariat—may need to seize power in order to bring the communist revolution about, it will give up this power in the transition to communism. The Bolshevik Revolution and creation of the Soviet state is generally considered one example of that power being seized and not given up—but that was thirty years after Marx’s death, and it’s impossible to know how he would have commented.

There were no successful communist revolutions in Marx’s lifetime, in fact, so he remained a theorist. Radical revolutions swept across Europe with no real success, and Marx continued to work diligently on his political-economic theories, eventually published as the multiple volumes of Capital, which dealt with the exploitation of labor and the perceived failures of capitalism. He eventually moved to London, where he married the Jenny von Westphalen, the daughter of a Prussian baron, and had seven children, mostly girls. Jenny was well-educated and took over the editing of his books; both their families objected to the marriage, and despite the nobility of her birth, they lived in poverty until deaths in the von Westphalen family brought Jenny an inheritance that allowed them to move to the London suburbs. Only three of their children survived to adulthood.

His marriage to a woman of wealthy birth, while living in poverty, undoubtedly contributed to Marx’s understanding of class. While many thinkers—and indeed the common man in Europe—treated class as a sort of clique, a social phenomenon determined by your birth and family, your station, and your education, Marx saw class in entirely objective terms: the lower class were the ones with the fewest resources, and the upper class were the ones with the most at their command. Blue blood, family names, and education were completely irrelevant to this. What mattered was who had control over the means of production, and for this reason, the Industrial Revolution was as much a social revolution as it was a technological one—and the laws and institutions of the world had not yet caught up with it. The Industrial Revolution may have benefited from the capitalist system (and vice versa), but it also highlighted its flaws and sped up the world’s progress towards the end of the capitalist state. More so than in earlier economies where a farmer may work his land primarily for the benefit of his family, the factory system alienated the worker from the fruits of his labor, a divorce Marx described as “commodity fetishism.” In this system, things produced by labor—and labor itself—takes on a life of its own, cloaking the fact that all labor is the product of a person and relationships between people.

Marx died in 1883 after a prolonged illness he developed just after Jenny’s death, and few people attended his funeral except for a small number of family members and socialists. It was only in the coming decades that the impact of his legacy would be felt; he was in a sense one of the most significant figures of the twentieth century, despite never having seen it.