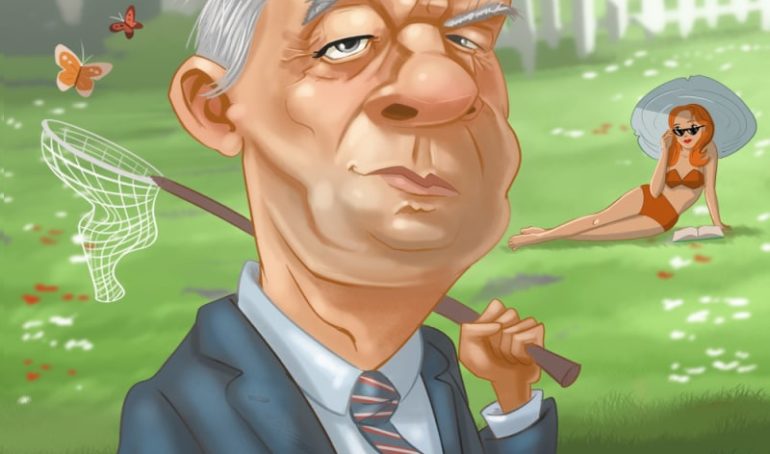 Literature Vladimir Nabokov
1.Vladimir Nabokov’s (1899-1977) family was incredibly wealthy. The sale of one of his mother’s pearl necklaces afforded two years of Nabokov’s Cambridge tuition. 2. He was not merely an occasional butterfly catcher but was an expert lepidopterist. His expert knowledge made him the curator of...
Read more

Literature Reviews Vladimir Nabokov
How can you fit a complex life into a single book? Some biographies are so replete with research and sometimes criticism that they refuse to be confined, instead expanding into multiple volumes—some more successfully than others. Brian Boyd’s Vladimir Nabokov: The Russian Years is one...
Read more 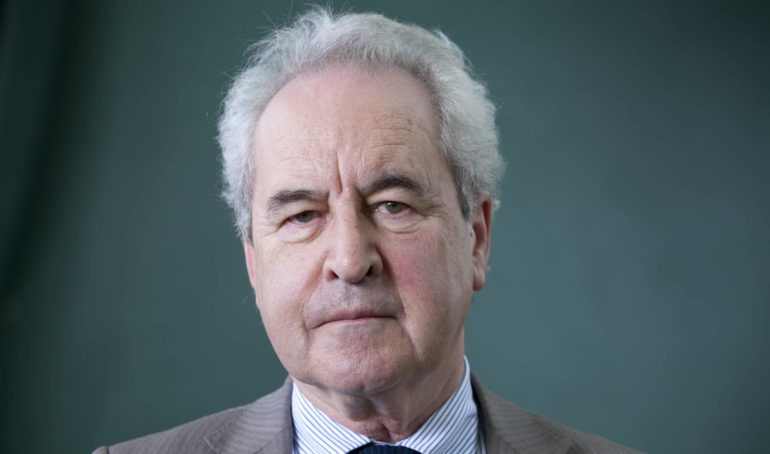 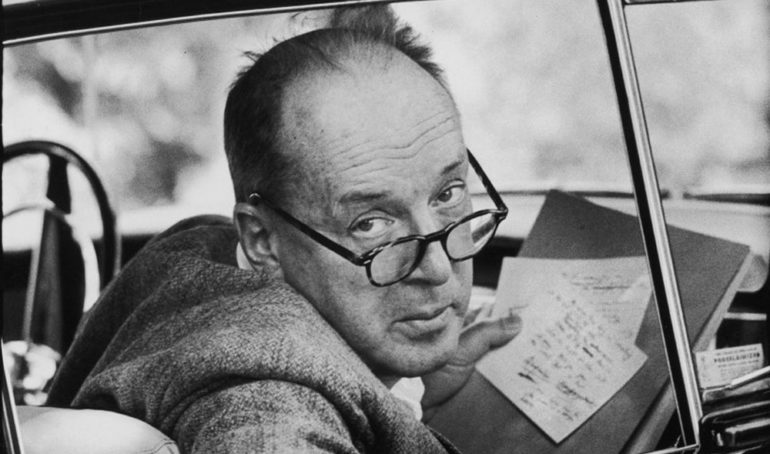 Literature Vladimir Nabokov
A long-thought lost poem of Russian-American novelist and poet Vladimir Nabokov, who would have turned 122 this week, was discovered recently in the archives of Edmund Wilson, the literary critic and erstwhile friend of the Lolita author. The poem, “The Man of To-morrow’s Lament,” written...
Read more

Literature Vladimir Nabokov
VLADIMIR NABOKOV (April 22, 1899 – July 2, 1977) A Russian-American writer who is regarded as one of the most influential prose writers of the twentieth century.  Major Accomplishments: Wrote the novels, Lolita (1955) and Pale Fire (1962) Professor at Cornell, Stanford, Wellesley, and Harvard...
Read more
Page 1 of 1 results