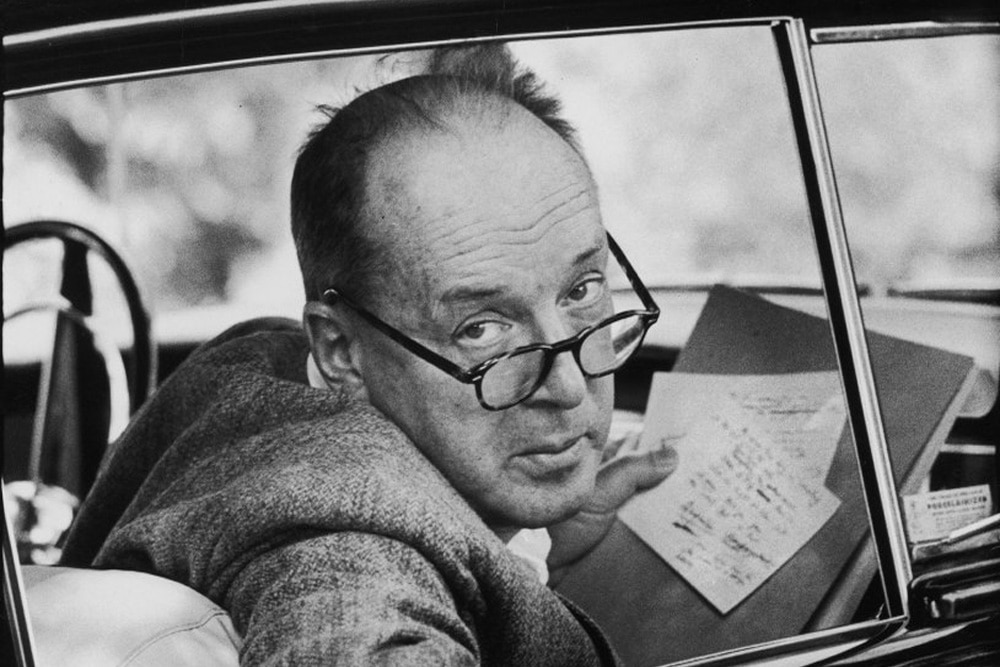 A long-thought lost poem of Russian-American novelist and poet Vladimir Nabokov, who would have turned 122 this week, was discovered recently in the archives of Edmund Wilson, the literary critic and erstwhile friend of the Lolita author. The poem, “The Man of To-morrow’s Lament,” written as an inner monologue of the comic strip superhero Superman—who laments the futility of having sexual intercourse with Lois Lane on their wedding night—first appeared in last month’s issue of the Times Literary Supplement after languishing for nearly eighty years in Yale University’s Beinecke Rare Book and Manuscript Library.

The bawdy poem about the Man of Steel’s troubles was submitted in the summer of 1942 to and rejected by The New Yorker’s then poetry editor Charles Pearce, who felt that “our readers wouldn’t quite get it. And then, too, there is the problem you foresaw about the lines in the middle of the poem.” Those middle lines refer to the risqué nature of the poem that Nabokov had mentioned in his submission letter when Superman wonders whether Lois would survive their vigorous lovemaking:

I’m young and bursting with prodigious sap,
and I’m in love like any healthy chap –
and I must throttle my dynamic heart
for marriage would be murder on my part,
an earthquake, wrecking on the night of nights
a woman’s life, some palmtrees, all the lights,
the big hotel, a smaller one next door
and half a dozen army trucks – or more.

And should Lois miraculously survive, what children would they produce:

But even if that blast of love should spare
her fragile frame – what children would she bear?
What monstrous babe, knocking the surgeon down,
would waddle out into the awestruck town?

As our superhero continues his mournful ruminations, he longs to be an ordinary man:

and when she sighs – somewhere in Central Park
where my immense bronze statue looms – “Oh, Clark …
Isn’t he wonderful!?!”, I stare ahead
and long to be a normal guy instead.

In the end, having superpowers, as Nabokov describes, is not everything it’s cracked up to be.