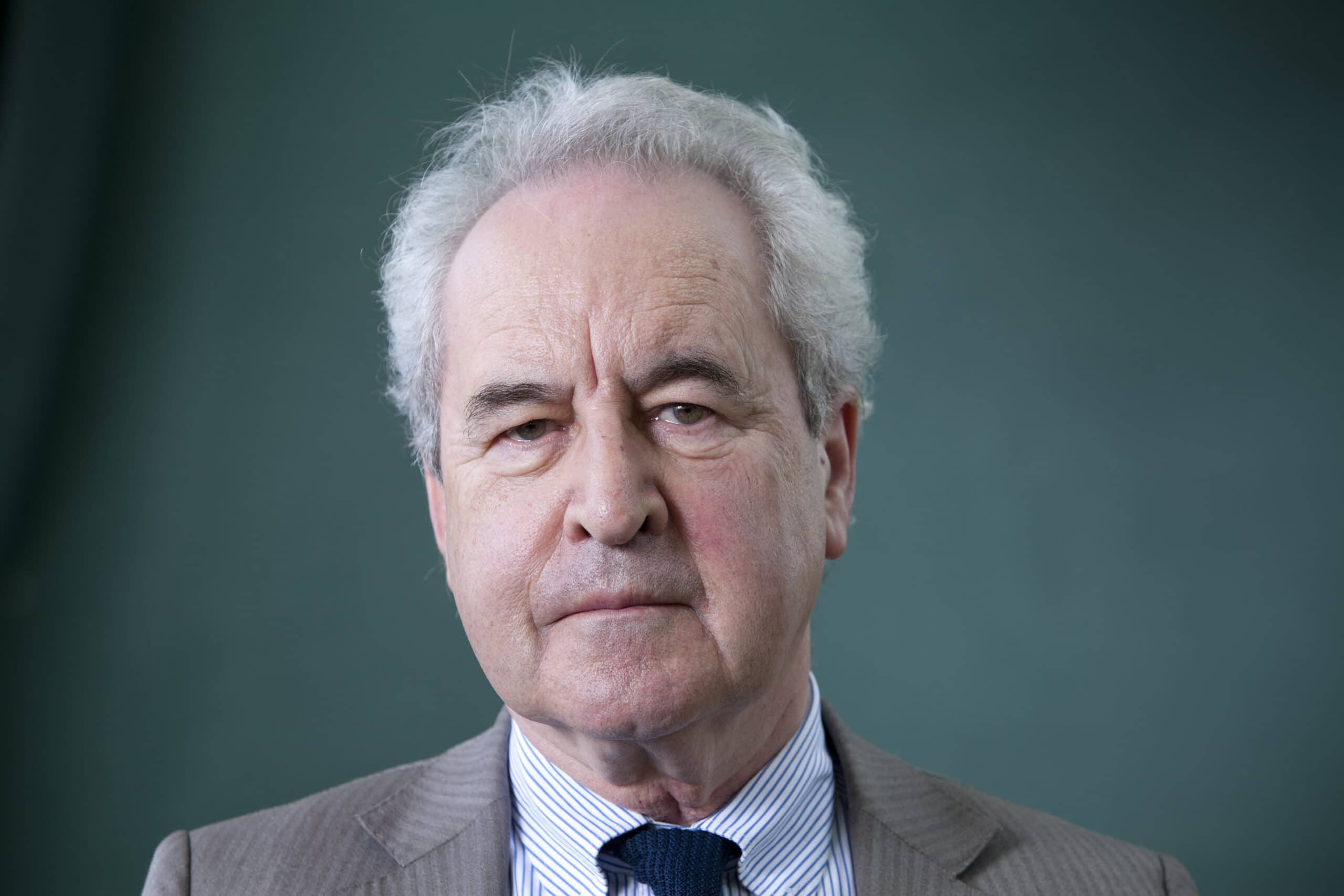 Irish novelist, screenwriter, and reviewer John Banville (1945 -) is the author of numerous acclaimed works of fiction including the Booker Prize-winning novel The Sea.

Simply Charly: You’ve been described as the literary “heir to Proust, via Nabokov.” Yet, you’ve pointed to Henry James and W. B. Yeats as your primary influences. Can you tell us what you’ve drawn from their work or how they’ve inspired your own?

John Banville: I’m always a little puzzled by the notion of a writer’s “influences.” One spends the early years trying to escape from under the suffocating mantle of those one admires among the mighty dead. T. S. Eliot famously said that inexperienced writers borrow, experienced ones steal. The trouble with exemplars is that they are so easy to imitate, or to parrot, at least. The aim is to fashion a singular voice. Few of us succeed. I admire Nabokov, when he’s not being overly self-indulgent, but can take only so much of Proust’s finical intricacies. James is the greatest novelist, and Yeats I revere for his fearless rhetoric, especially in the later work, in which he becomes his own conception of himself. In Yeats’s case, it helped his project that he was utterly lacking in humor. It’s hard to be Great if you have a highly evolved sense of the ridiculous.

SC: Henry James has often been criticized for his lack of realism. H. L. Mencken suggested that James’ writing “would have been vastly improved as a novelist by a few whiffs of the Chicago stockyard” and Oscar Wilde said he wrote “fiction as if it were a painful duty.” Even Jorge Luis Borges complained, “his work suffers from a major defect: the absence of life.” What do you make of these charges?

JB: I would say, as Henry James himself said, that art makes life. I read a quotation the other day from the art critic Clement Greenberg writing on Paul Cézanne, to the effect that the real artists strive to get beyond “human interest” and on into essentials. As a writer, I’m interested not in what people do, but in what they are. So much of fiction, even much of the greatest, is mere prattle. I doubt James was ever within whiffing distance of a stockyard, but he knew more about the stench of death than Mencken did. No one writes about the working of human wickedness more incisively and devastatingly than does James—read The Turn of the Screw or the pages devoted to Gilbert Osmond in The Portrait of a Lady. And the great late novels, in the denseness of their incertitude, come closer to catching what it is to be a conscious being than any other writer, including Shakespeare. James knew that the greatest human affect is the imagination. Imagination makes art makes life.

SC: Like Nabokov, your novel’s smack of someone of deep learning and wide interests with a flair for the poetic. Your writing is crisp, vivid, layered, and distinct. Can you give us a sense of how you developed your style?

JB: Oh, I’m afraid my learning is very shallow, and I have the autodidact’s incorrigible propensity to show off. But I do like art that not only conveys feeling—though what it conveys is rather the feeling of what feeling feels like—but is capable of thinking a bit, as well. Style in art is the codification of lived experience, and develops itself, by itself, off in the dark where we can’t see it growing. But style is also a stance one adopts to the world, a sort of squaring up to the world and the things in it. And “things” is the point. My art is evidential—I take my mottoes from one of Franz Kafka’s Zürau Aphorisms: Never again psychology! and from another of his marvelous diktats: The artist is the one who has nothing to say. That is, one can only show, display, present the evidence.

SC: One quality that others have pointed to in your writing is your quest for precision or exactitude in your use of “extra-terrestrial words,” as The Economist once put it, like “flocculent,” “crepitant,” and “velutinous” in novels like The Sea which leave the reader reaching for a dictionary at every turn. One has to work hard when reading your novels to navigate the dense thicket of language. Is this an intentional conceit or something else?

JB: Yes, people forever complain that I drive them to the dictionary. But the dictionary is a thing they should welcome being driven to. Isn’t the dictionary one of the great human achievements? The delight in words is at the very heart of the human sensibility. Also, isn‘t it good to learn a new word? Words are knowledge, after all. I remember a teacher I had in grade school who introduced the class to a new word every day. A splendid adventure.

SC: Your work has covered mystery to science to mythology to travel and more. How do you select subjects for your novels as they’ve been so wide-ranging?

SC: Do you identify as an Irish writer in the long tradition of writers like Swift, Wilde, Shaw, Yeats, Joyce, and Beckett?

JB: When I was starting out I felt that there were two paths I could follow, the Joycean one or the Beckettian one, the difference being that Joyce put everything in while Beckett threw everything out—mind you, that left little for me to do, except to put a lot of stuff in and then negate it. Of course, I followed the Coté de chez Beckett. Not that I identify with Beckett, or that I try to write like him. Indeed, my aesthetic is entirely different from his. But I like Beckett’s warmth—yes, warmth—and his humor, and dislike Joyce’s coldness and calculation.

SC: As someone with wide interests, one area that I found interesting is your fascination with science. Your scientific revolutions trilogy—Doctor Copernicus, Kepler, and Newton Letter – An Interlude—covered some of the most important scientific minds of the ages. What sparked your interest in covering this complex area?

JB: I’ve always had an interest in physics. In the 20th century, physics theory threw up more interesting and elegant ideas than 20th-century philosophy. I was struck early on by Einstein’s saying that in science, if you have three equally plausible solutions to a problem, you pick the most beautiful one and it will be the right one. Of course, he didn’t supply the criteria by which to judge beauty.

SC: Do you have plans to write more books like these with modern figures like Einstein, Heisenberg, Schrödinger, or Dirac?

JB: No. If I were to do so, I should write about Paul Dirac, but it would be impossible. Not only was he as a human being almost without human affect, but his physics is also incapable of being spoken about in any language other than the mathematical.

SC: What is your writing ritual? How do you carve up your day?

SC: What’s next on your chopping block?

JB: I have another crime caper coming out in October, with the somewhat deceptively pretty title, April in Spain. And I’m in the closing weeks of a novel I began in 2016 and which nearly did for me. Writing gets harder the longer one keeps at it. Every morning I sit down at my desk and break into a sweat, telling myself in panic fright: “I don’t know how to do this!” But I will myself to try, and eventually manage to put down a sentence, and then another, and then another, and I’m off. Yesterday I wrote 600 words and was shocked at such prolixity. I imagine I’ll discard most of them today and start again. . .