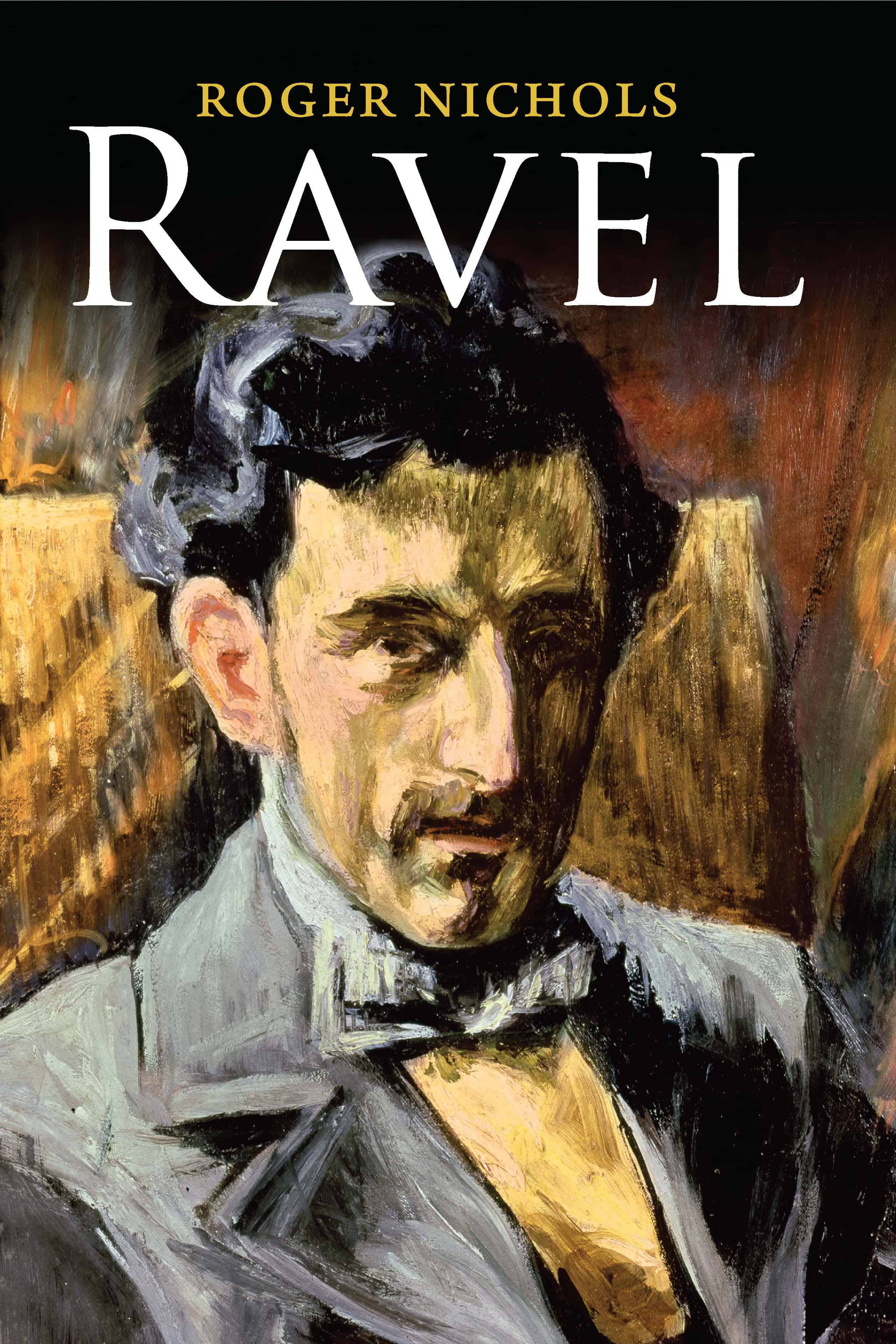 Maurice Ravel, the gifted composer, pianist, and trendsetter, was sui generis: a remarkable genius of refined sensibilities. Music teacher and writer Roger Nichols, the author of a wonderful new biography of Ravel, employs the French word pudeur to describe the composer. Pudeur is a noun that is defined as a “sense of modesty, decency, propriety; a sense of shame, especially in sexual matters.” Nichols follows the example of his subject, producing a graceful biography.

Born in 1875 in St. Jean de Luz, Ravel grew up in France’s Basque country. His mother, uneducated like many women of the day, came from a family of Basque fish-vendors while his father was an engineer who became successful and wealthy.

From the outset, there was no question what direction Ravel’s career path would take. He was a child prodigy, displaying a musical ability at a very young age. He attended the Conservatoire in Paris, where the composer Gabriel Fauré was his teacher. Fauré wrote short compositions called “miniatures,” and his status was built on the foundation of chamber music and song settings of symbolist poems. His musical goal was to “shrink the units of which music was constructed and to aim for an effect on the listener’s feelings that would be more direct, more immediate, and above all more momentary.” Fauré’s musical philosophy rubbed off on the young Ravel.

Nichols points out that Ravel’s genius had a lot to do with his exceptional energy—focused, analytical, and imaginative energy yoked to original thought.

After leaving school, Ravel immersed himself in his music, writing songs, orchestral arrangements, and piano music. His works, the author, writes, reflect a rich voice, under exquisite lilting control. To listeners, the music manifests itself as emotionally powerful and visceral.

Ravel premiered his four-movement orchestral suite, Rapsodie Espagnole, on March 15, 1908, in Paris. Though it was tagged as “symphonic,” it consisted of four short parts. One critic compared the Rapsodie to a painting, saying  “It was not mere impressionism, but ‘pointillisme’ in music . . . Mr. Ravel throws in tiny dabs of color in showers upon his canvas. There is not an outline nor an expanse in the sketch; everything is in spots.”

Ravel’s dabs of color were the result of two influences: first, his time spent learning his craft under Fauré; second, Ravel loved to visit cabarets, where he discovered that the logic of music eschewed long-windedness and that the relation between music and emotion relied more on tone and color than upon counterpoint. Essentially, what Ravel did was distill music into its components, and then he put it back together, combining his classical training with trends from popular music.

This amalgamation of different music styles—a delicate balancing act—was unique to France at this time. Ravel, Debussy, and Satie were the avant-garde modernists of their era.

Nichols examines every aspect of Ravel’s life, personal and public. He diplomatically circumvents the widely held belief that Ravel was homosexual. Any residual oddments of suspicion regarding the composer’s sexual proclivities are left suspended in the air. Nichols does, however, grant that as far as anyone knew, Ravel was never intimate with a woman but, though no details are provided, he had intense friendships with many men.

Near the end of his life, Ravel came face to face with personal cataclysm. Undermined by a brain disease that has still not been identified, Ravel retained the ability to hear music in the orchestra of his mind, but he couldn’t put it down on paper. Eventually, he elected to undergo surgery to resolve the problem, but he died shortly after the operation. He was only 62 years old.

In Ravel, Nichols gives his readers a fascinating look into the world of music, both as business and as performance. It is a delight to read, the kind of biography that makes readers shudder, cry, laugh, and cheer. The reader comes away with a sense of imminence about a man and his music. On the Read-O-Meter, which ranges from one star (pathetic) to five stars (superb), Ravel deserves five melodious stars.

Randall Radic is a former priest in the Old Catholic Church, a convicted felon who was sentenced to 16 months in prison, and the author of Priest in Hell: Gangs, Murderers, and Snitching in a California Jail.