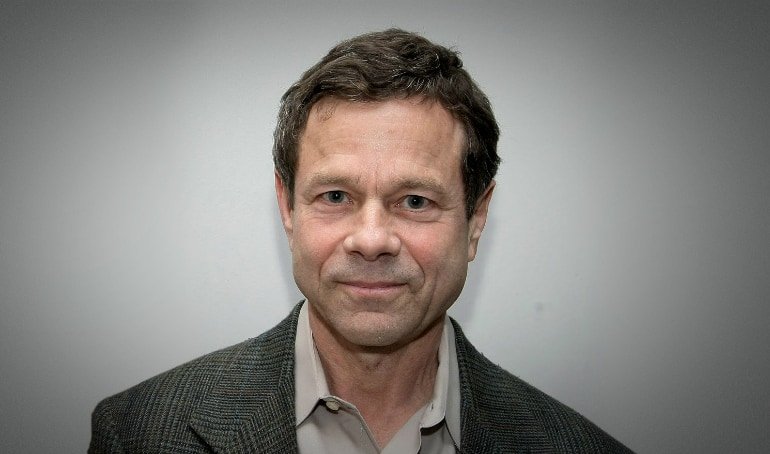 Einstein’s Dreams: Alan Lightman on the Life and Work of Albert Einstein

Generally considered one of the most influential physicists in history, Albert Einstein’s (1879–1955) groundbreaking theories reshaped the scientific community’s view and understanding of the universe. He developed the special and general theories of relativity and won the Nobel Prize for Physics in 1921 for his explanation of the photoelectric effect.

Alan Lightman is a novelist, essayist, physicist, and educator. He is Adjunct Professor of Humanities and formerly senior lecturer in Physics at the Massachusetts Institute of Technology. His novels include Einstein’s Dreams, which has been translated into more than thirty languages, and The Diagnosis, which was a National Book Award finalist in Fiction in 2000.

He joins us on Culture Insight to share his insight into the life and work of Albert Einstein.