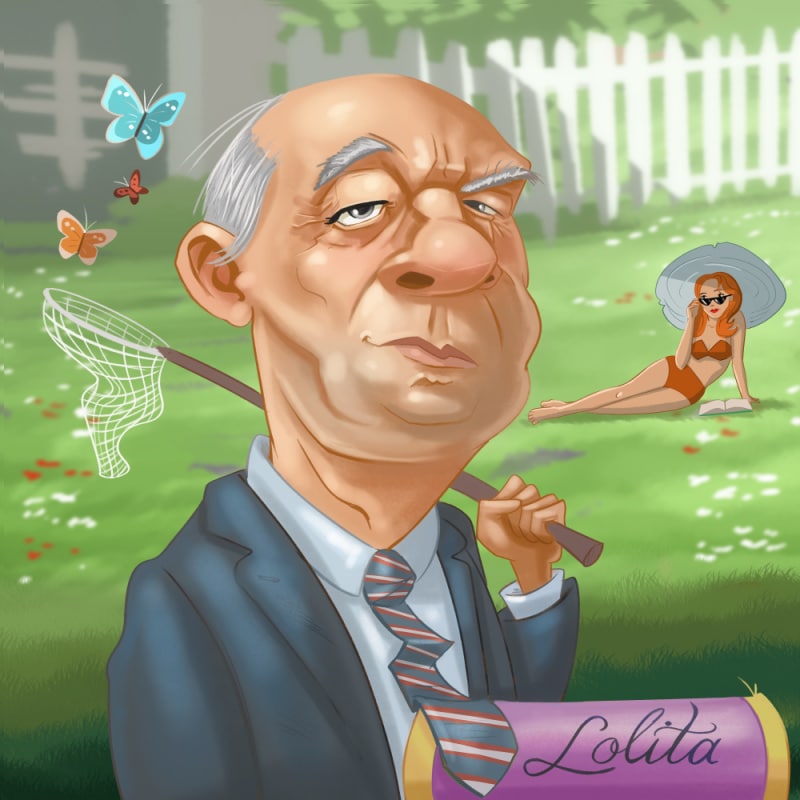 1.Vladimir Nabokov’s (1899-1977) family was incredibly wealthy. The sale of one of his mother’s pearl necklaces afforded two years of Nabokov’s Cambridge tuition.

2. He was not merely an occasional butterfly catcher but was an expert lepidopterist. His expert knowledge made him the curator of Harvard University’s Museum of Comparative Zoology’s butterfly collection. He also created a taxonomy system that is still used by scientists today.

3. Nabokov was a synesthete. He associated letters and scents with assorted colors in his daily life, which likely influenced the odd sensory metaphors and similes he employed in his writing.

4. His first collection of poems was simply entitled Poems. It was published in 1916.

5. Nabokov hated sleeping. He referred to it as “moronic.” Sleep “is a mental torture I find debasing,” he once remarked, “I simply cannot get used to the nightly betrayal of reason, humanity, genius.”

6. He was raised in a trilingual household. His family regularly spoke English, French, and Russian.

7. We may have been mispronouncing this famous writer’s name. Some call him “Nabókoff,” others, “Nábokov,” but Russians truly pronounce his name as “Nabókov,” emphasizing the “o” within the second syllable.

8. In 1922, his father was shot and killed while blocking an assassin’s bullet from hitting his political colleague, Pavel Milyukov.

10. He asked his wife to burn the manuscript of The Original of Laura, yet she hid it in a Swiss bank vault. The manuscript, written on a set of note cards, was recovered by their son, Dmitri, who published the unfinished novel in 2009.