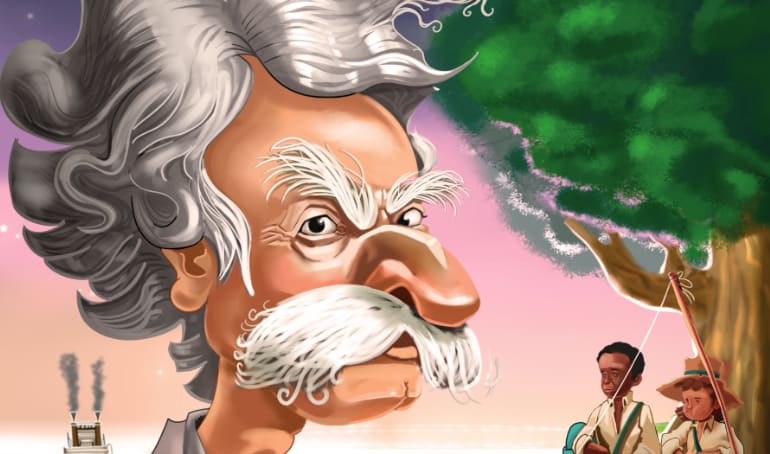 Literature Mark Twain
1. Mark Twain’s real name was Samuel Langhorne Clemens. He took his pen name in 1863. The reason for this particular choice may have been that the phrase “mark twain” was often used in navigation to measure water depth, and the theory is that he...
Read more 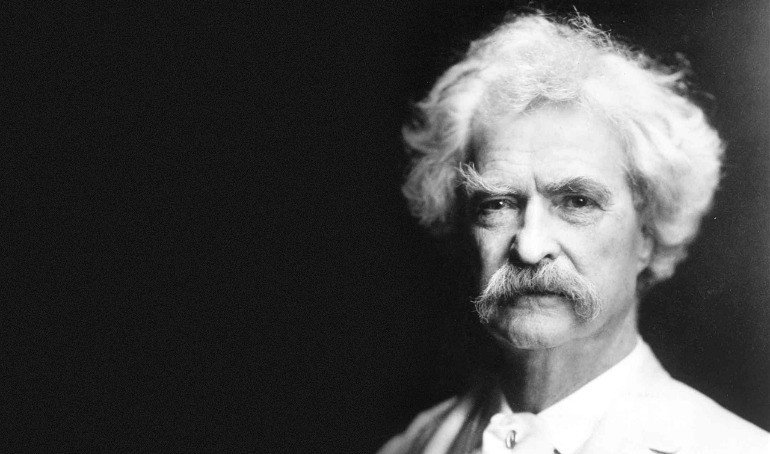 Blog Literature Mark Twain
To this day, Mark Twain (1835–1910) remains the most frequently quoted American author. But there’s a caveat: many of the clever sayings commonly attributed to him were actually someone else’s. In his lifetime, which began 184 years ago this past November, Twain had indeed voiced...
Read more 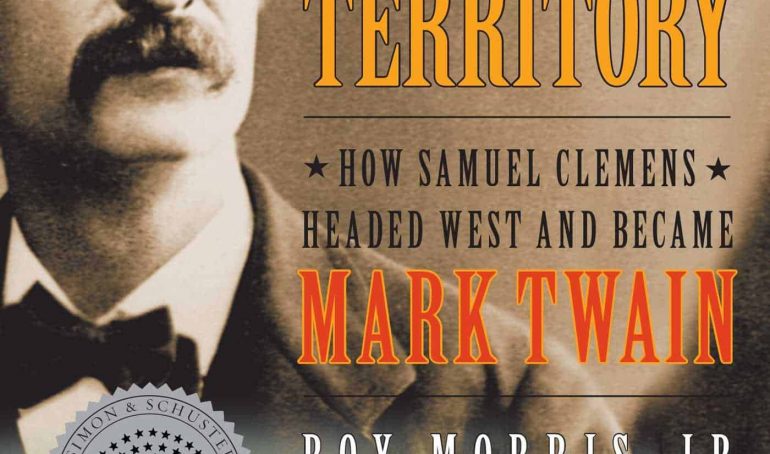 Literature Mark Twain Reviews
There are few iconic people as legendary in the American lexicon as Samuel Clemens, a.k.a. Mark Twain. As Morris himself states, “The name Mark Twain is as much a trademark, in its way, as Coke or McDonald’s or Mickey Mouse.” Because of his fame, hundreds...
Read more 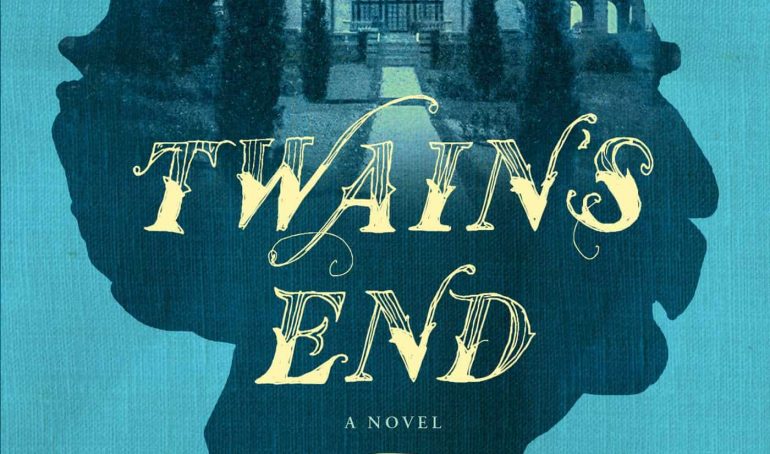 Literature Mark Twain Reviews
Samuel Clemens, also and perhaps more widely known as Mark Twain (1835–1910), continues to be a person of great curiosity. Such interest will endure, no doubt, as will his literary accomplishments. There are many biographies written about the man, and equally, as many historical novels...
Read more 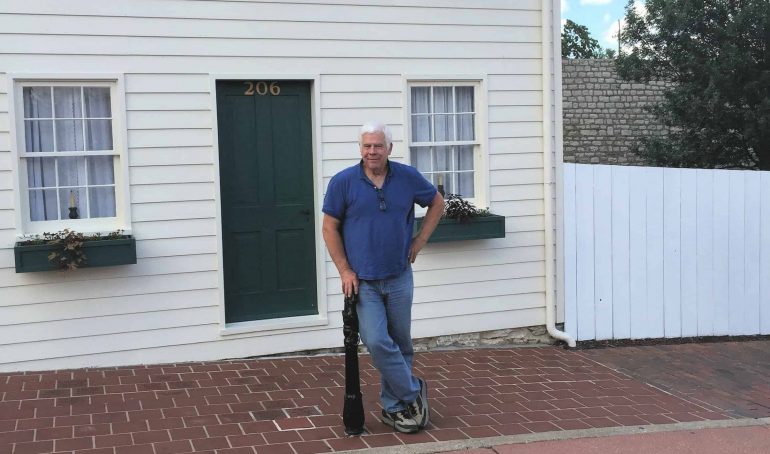 A Connecticut Yankee: R. Kent Rasmussen On Why Mark Twain Was “The First Truly American Writer”

Interview Literature Mark Twain
If he had only written “The Adventures of Tom Sawyer” and “Adventures of Huckleberry Finn,” Mark Twain would still be an American icon and a novelist to be reckoned with. Yet Twain was also a best-selling travel writer, essayist, social critic and skeptic whose wide diversity of interests and exceptional...
Read more

Interview Literature Mark Twain
Mark Twain (1835–1910), whose real name was Samuel Langhorne Clemens, was a sometimes-controversial but prolific writer and humorist who authored 14 novels, including two major classics of American literature—The Adventures of Tom Sawyer and The Adventures of Huckleberry Finn – as well as multiple short stories, essays, and non-fiction books....
Read more 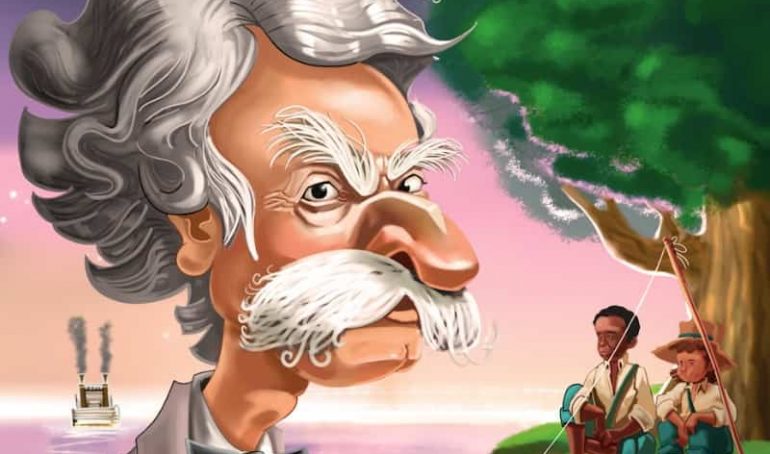