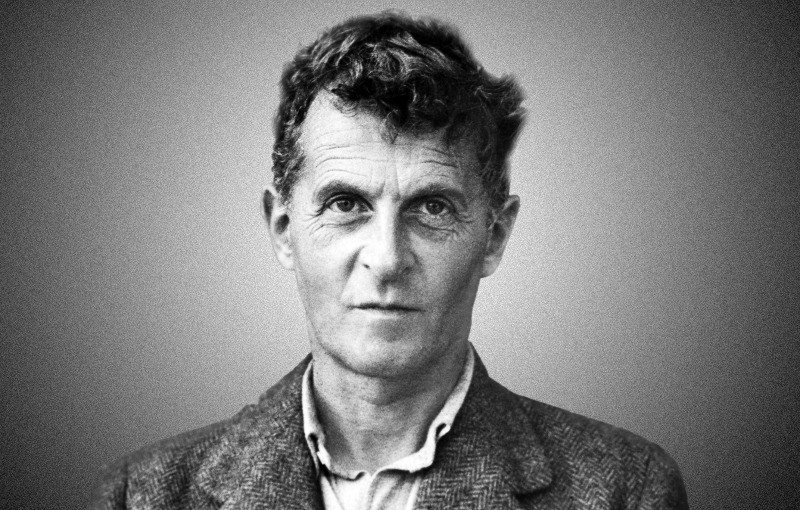 Austrian-born English philosopher Ludwig Wittgenstein (1889–1951) is considered as one of the most influential—although controversial—thinkers of the 20th century. His work touched on topics such as ethics, logic, and language.

Rom Harré is Distinguished Research Professor in the Department of Psychology at Georgetown University and an Emeritus Fellow of Linacre College at the University of Oxford. He has published over 30 books in the Philosophy of Science and the foundations of Social Psychology. His 1972 book, The Explanation of Social Behavior, co-authored with P.F. Secord, is considered a landmark in modern social psychology.

Harré shares his insight into the life and work of Wittgenstein.