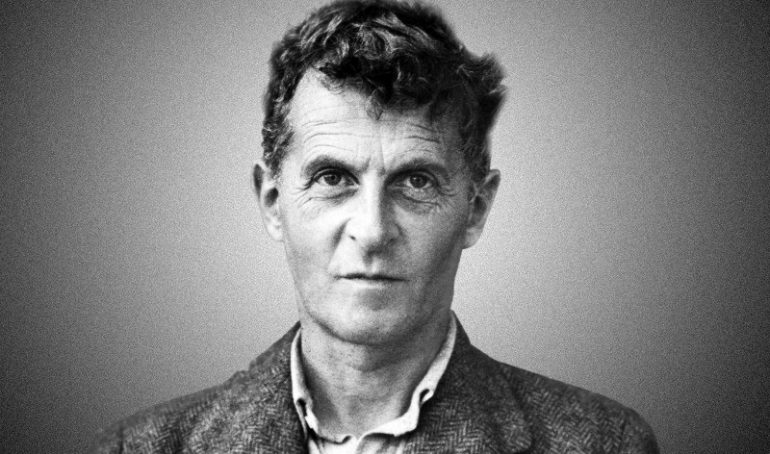 Ludwig van Beethoven Philosophy Video
Austrian-born English philosopher Ludwig Wittgenstein (1889–1951) is considered as one of the most influential—although controversial—thinkers of the 20th century. His work touched on topics such as ethics, logic, and language. Rom Harré is Distinguished Research Professor in the Department of Psychology at Georgetown University and an Emeritus Fellow of Linacre...
Read more
Page 1 of 1 results