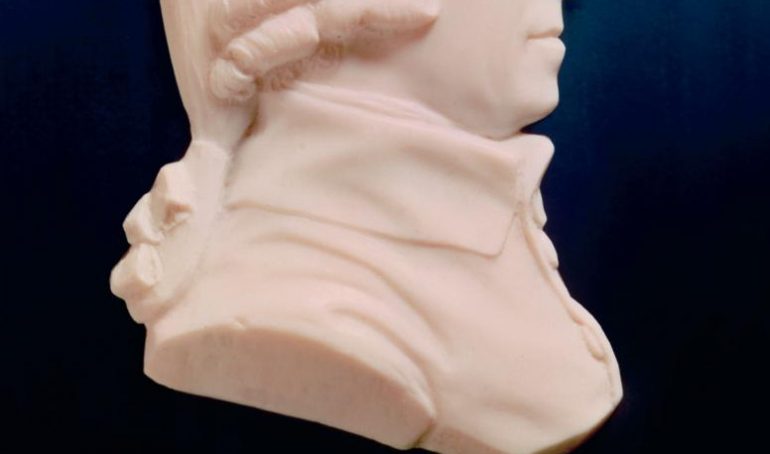 Adam Smith Economics Reviews
Adam Smith: An Enlightened Life by Nicholas Phillipson is a deeply probing historical biography. This book plunges into the depths of the “hows” and “whys” that prompted Adam Smith to write at least two astounding books in his lifetime, while also detailing many of the friends,...
Read more 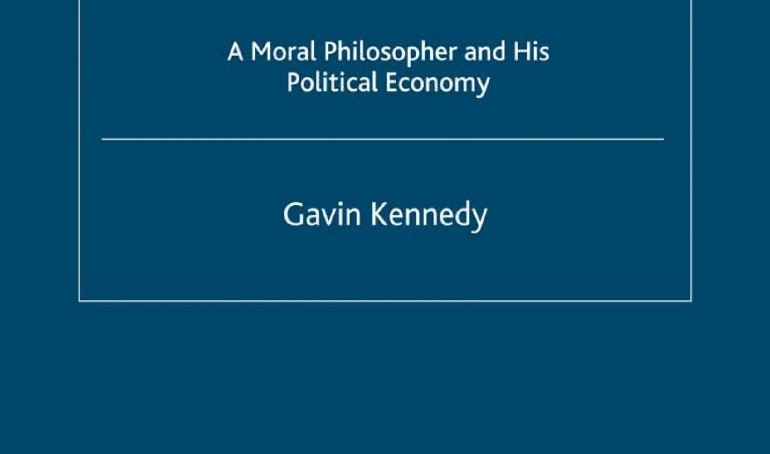 Adam Smith Economics Reviews
By re-examining Adam Smith’s theories as they were originally articulated, Gavin Kennedy, Emeritus Professor at Heriot-Watt University, Edinburgh, aims at nothing less than rescuing the authentic Smith from the distorted interpretations, assumptions, and attributions of modern economists. Having in subsequent publications criticized scholars for partial and...
Read more 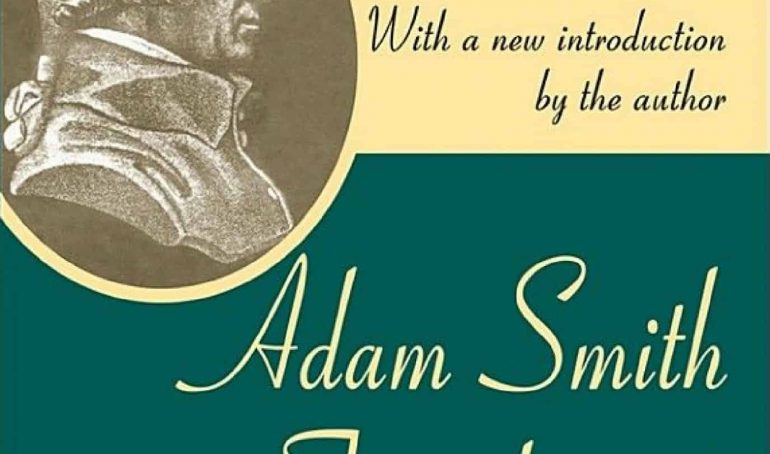 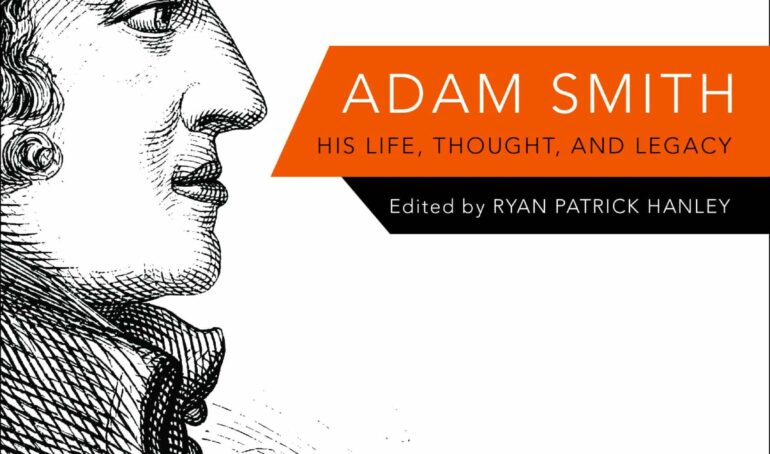 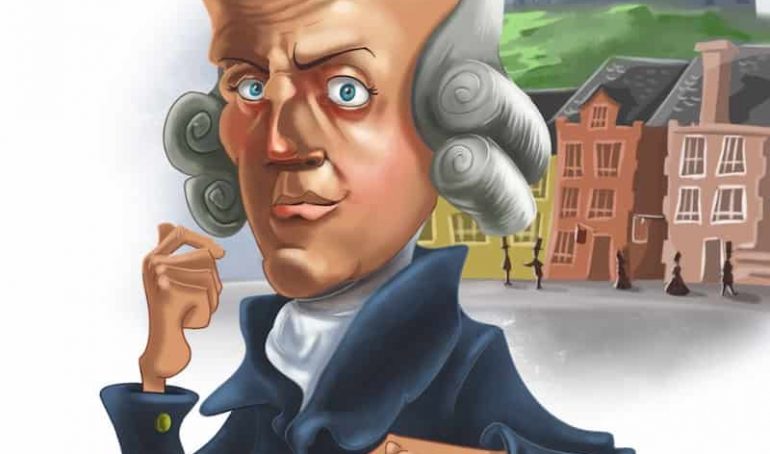 “Bound by The World Order in Which He Lived”: Gavin Kennedy on Why Adam Smith Was a Realist, Not an Ideologue

Adam Smith Economics Interview
The author of what is widely considered to be “the Bible of capitalism,” Adam Smith (1723–1790) was a Scottish philosopher and economist who pioneered modern economic theory. A contemporary of such figures as David Hume and Benjamin Franklin, Smith’s influence would extend down to nearly every major...
Read more 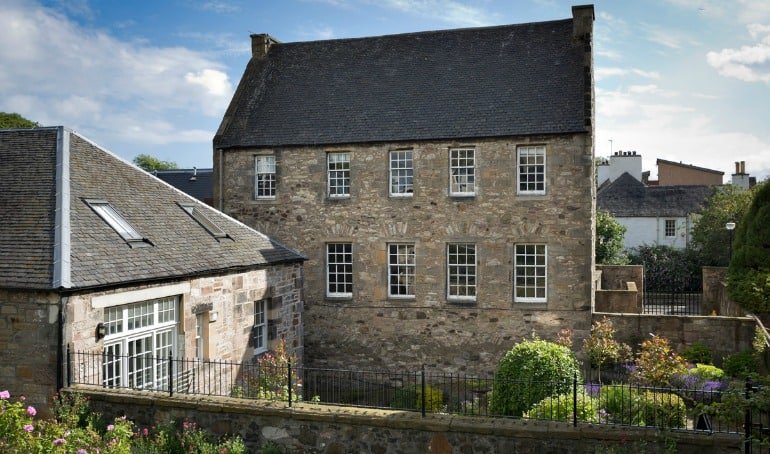 Adam Smith Economics
The author of what is widely considered to be “the Bible of capitalism,” Adam Smith (1723–1790) was a Scottish philosopher and economist who pioneered modern economic theory. A contemporary of such figures as David Hume and Benjamin Franklin, Smith’s influence would extend down to nearly every...
Read more
Page 1 of 1 results