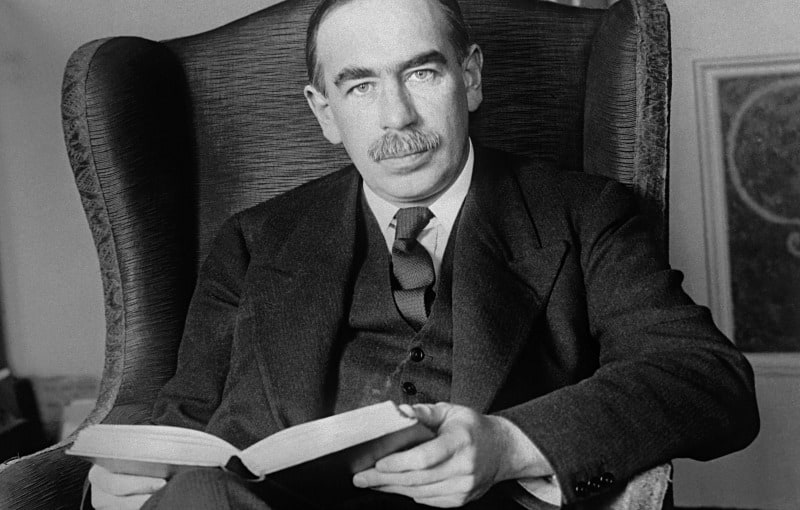 John Maynard Keynes (1883–1946) was an influential British economist whose ideas on government intervention in the economy were considered to be both revolutionary and controversial.

Nicholas Wapshott, author of ‘Keynes Hayek: The Clash that Defined Modern Economics’, shares his insight on why John Maynard Keynes Was “Ahead of His Time.”