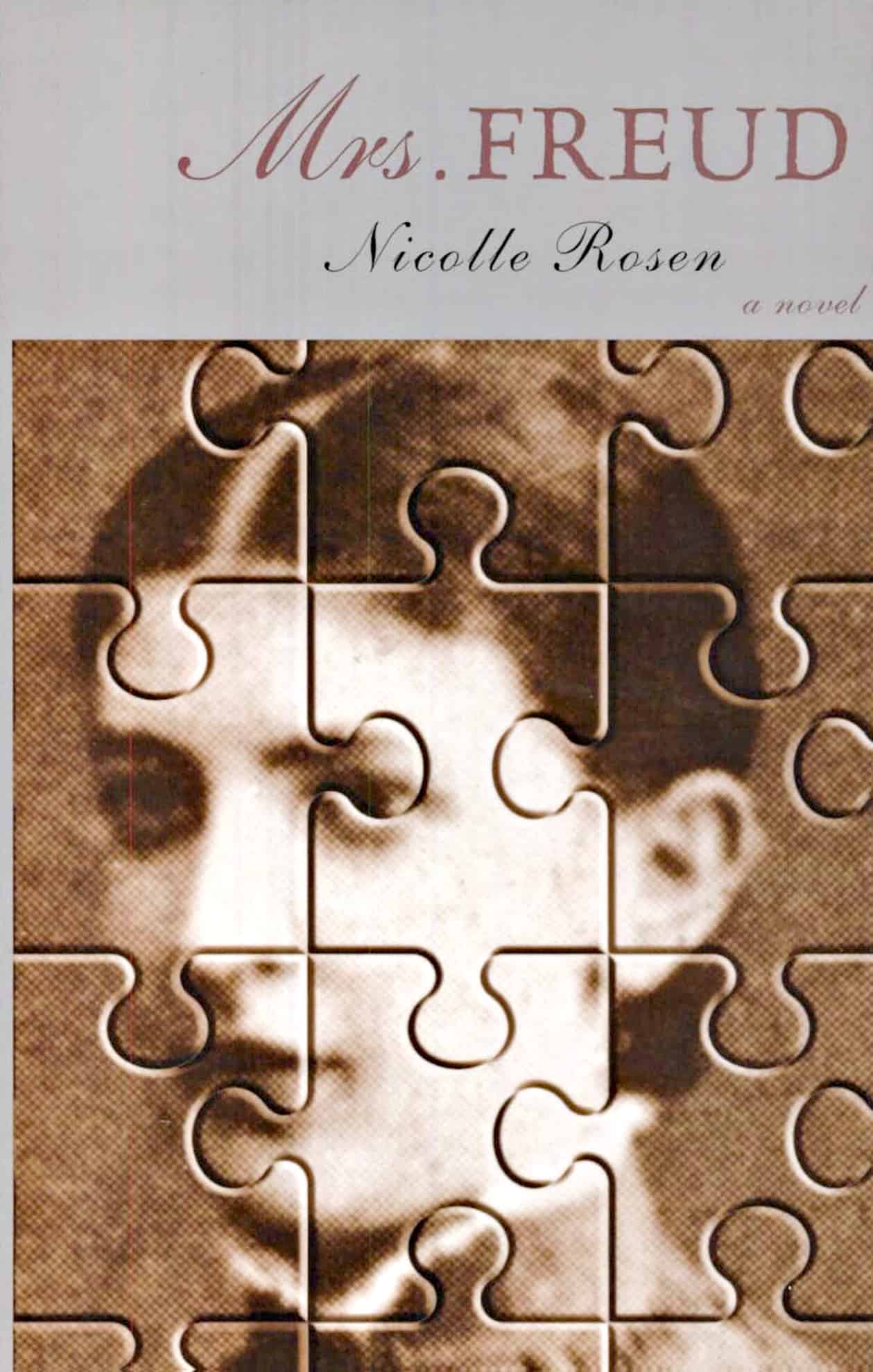 Despite the recent biography of Martha Freud by Katja Behling, and the numerous books about her husband, Sigmund Freud, little has been written about how Mrs. Freud (1861-1951) may have felt about her life with the founder of psychoanalysis.

Nicolle Rosen’s, Mrs. Freud: A Novel, offers a fictional account and imagines Martha as an eighty-five-year-old widow given the opportunity to revisit and analyze her life.

Rosen, a Paris-based psychiatrist and novelist, draws on archival documents, photographs, existing biographies, as well as her own imagination, and reveals Martha through a series of journal entries and letters to a fictional character, Mary Huntington-Smith. A writer with a background in psychoanalysis, Huntington-Smith carefully guides Freud out of the shadows, luring her with questions about her husband, her children, and her childhood.

Rosen’s choice to write this novel in epistolary form was a wise one. Mrs. Freud begins her correspondence formally and reluctantly, but over the course of the novel, her personality takes shape, as she relates memories about her courtship and marriage to Freud, the complexities of her relationships with her sister, Minna, and daughter, Anna, as well as her upbringing in a prominent German Jewish family. Martha often rambles and digresses, but her revelations are deeply personal.

Through these privileged letters and journal entries, she confesses why she was content to be a housewife, much as she yearned for intellectual stimulation. Martha suggests that she was stymied not only by limited educational and professional possibilities for a woman in her day, but also by the expectations to follow convention and become a wife and a mother. “In rich milieus, it was actually a stigma for a woman to work. That a woman’s fate was preordained in those days didn’t seem to trouble me. I sincerely aspired to follow my mother’s example.” 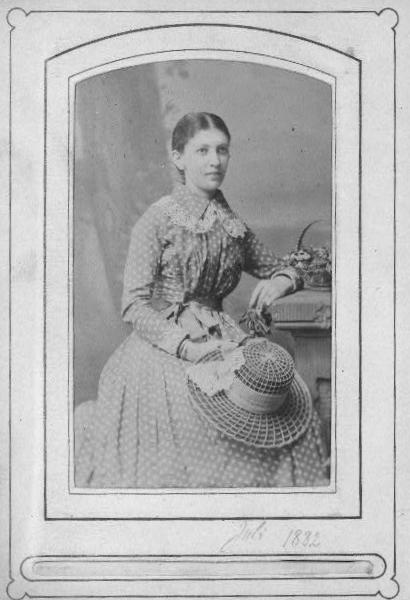 Although acquiescent, Martha confides her marriage to Sigmund was frustrating. At the start, and throughout their lengthy courtship, he was an intensely romantic man. Soon after the wedding, however, and to her disappointment, he traded passion for affection, focusing primarily on work. For Sigmund, Martha was not an intellectual companion, but rather a wife, a mother, and a calming presence. “Well before our marriage,” she writes, “he had made it clear that the management of our home was my basic, if not sole preoccupation.”

It is only after the death of her husband that Martha comfortably breaks from her role of caretaker and openly challenges her intellectual curiosity, avidly reading literature as well as her husband’s works.

Over the course of the letters and entries, Martha often revisits the same memories, and in the course of doing so, sometimes contradicts herself. These contradictions, however, do not hinder the narration of Martha’s story. It may easily be argued that Martha’s recollections—like our own—change over time, upon reflection, and depending on the context.

While her over formal diction mirrors Martha’s traditional behavior, the unnatural language works least well in Rosen’s detailed passages about life in nineteenth-century Vienna, and Sigmund’s battle with cancer. Without evaluation of the French edition, however, it is unclear whether this is simply a product of a less than perfect translation to English.

Overall, Rosen has done an admirable job, and Mrs. Freud is a compelling, intimate tale that has wide appeal, and particularly recommended for those who are fascinated with Freud, psychoanalysis, and enjoy the epistolary format.