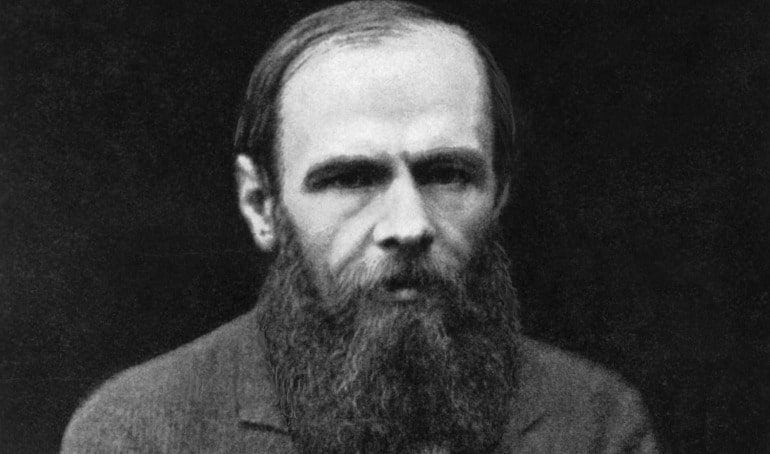 Dostoyevsky’s Best-Known Novel: Something to Sing About

A dark tale of murder and suffering in Tsarist Russia, Crime and Punishment does not naturally lend itself to a musical production. But this 1866 novel by Fyodor Dostoyevsky (1821–1881) will soon be set to music for the Moscow stage.

As reported last week by a British newspaper, The Guardian, prominent Russian film director Andrei Konchalovsky will produce the musical next year, bringing to fruition plans that were first hatched some 40 years ago.

A question that springs to mind is what kind of music will be used in this production? Given the somber mood that permeates the novel, we can assume it won’t be hip-hop. As Konchalovsky explained to The Guardian, “I wouldn’t call it a rock-opera as such, it’s more of a stylized musical creation using song, folklore, and elements of opera.”

In some ways, Crime and Punishment reflects the author’s own upheavals. Like the novel’s protagonist, the assassin Rodion Romanovich Raskolnikov, Dostoevsky too spent time in prison, though his crime was not murder; in 1849, he was arrested for belonging to a group that published and distributed socialist propaganda (interestingly, while serving his sentence in Siberia, the author abandoned leftist ideas and developed conservative leanings).

Dostoyevsky was also a heavy drinker, as was Raskolnikov.

In fact, bits and pieces of Dostoyevsky’s emotional turmoil spilled into the pages of his other novels as well. For example, Prince Myshkin from The Idiot suffered from epileptic seizures, the same condition that afflicted Dostoyevsky himself. Another epileptic character, Smerdyakov, is portrayed in the author’s last novel, Brothers Karamazov.

We can only imagine that the new production will faithfully portray the tortuous turns and twists of fate depicted in the novel. As the musical based on Victor Hugo’s epic, Les Misérables, demonstrates, serious themes do at times lend themselves to singing.

Time will tell whether the upcoming musical adaptation of Crime and Punishment will have its virtues.