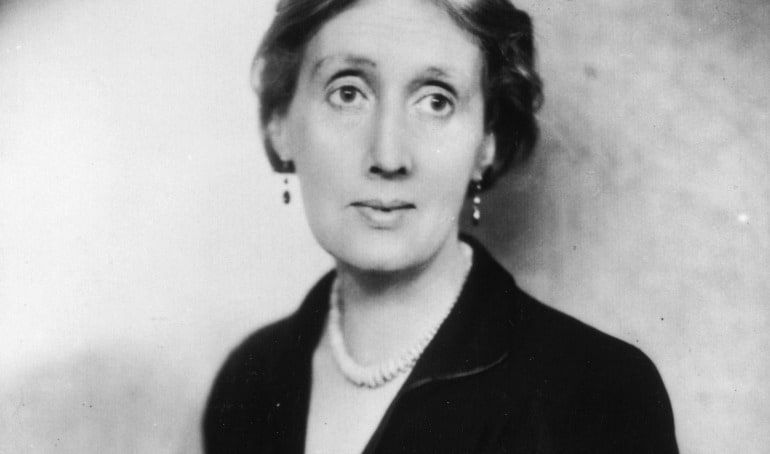 Literature Virginia Woolf
It’s the birthday of one of the most innovative and influential writers in modern history—and no, we’re not talking about J.K. Rowling (although happy birthday to her too). It’s the one and only Virginia Woolf! Born on January 25, 1882, in London, England, Woolf shook...
Read more 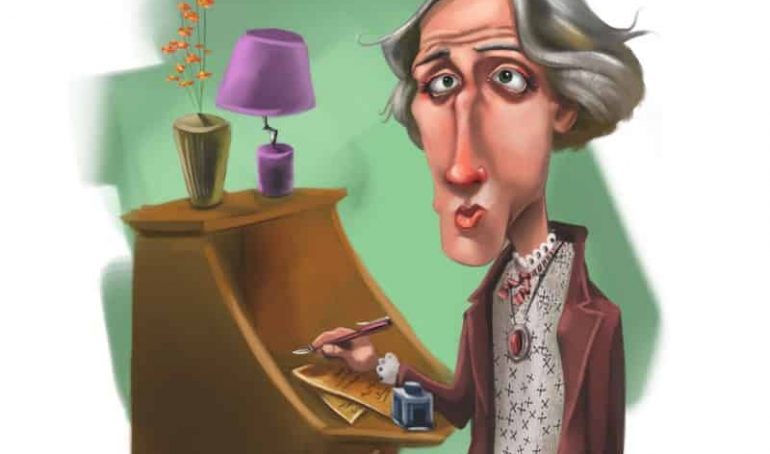 Literature Virginia Woolf
1. Despite her literary brilliance, Virginia Woolf (1882-1941) could not attend school. In her time, it was still uncommon in English society to send girls to school; so, together with her sister, they took to their father’s library and learned through the vast array of...
Read more 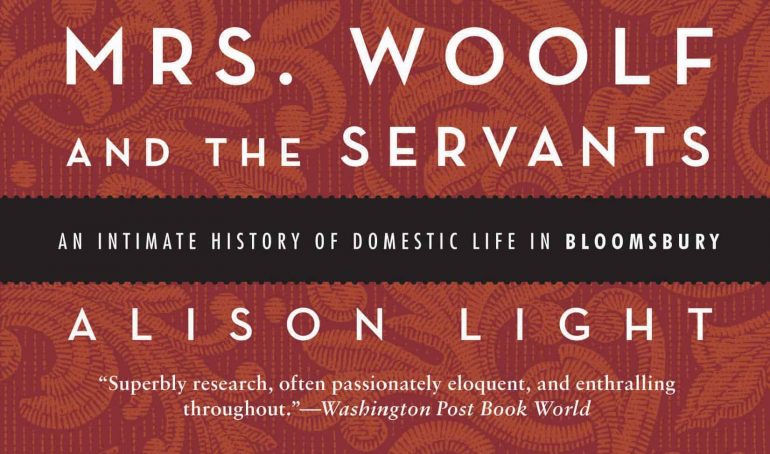 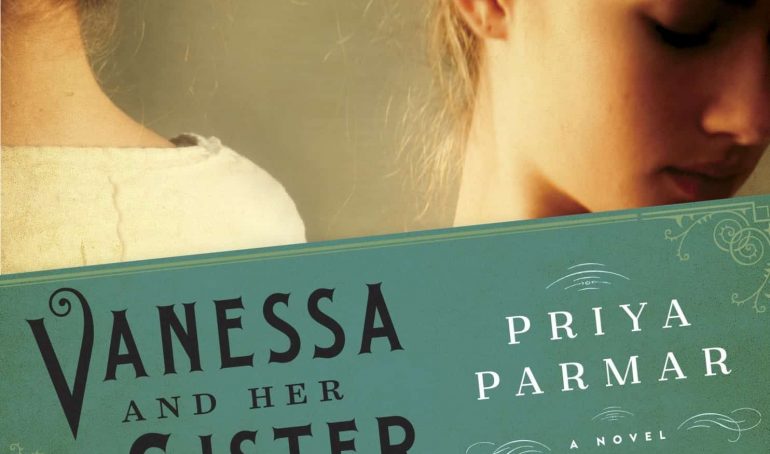 Art Literature Reviews Virginia Woolf
Though Virginia Woolf was a talented, iconic writer, she was also mentally ill and, at times, bizarre. It would have been easy to tell her story in a straightforward biographical style, but author Priya Parmar chose to present Virginia through the eyes of her older...
Read more 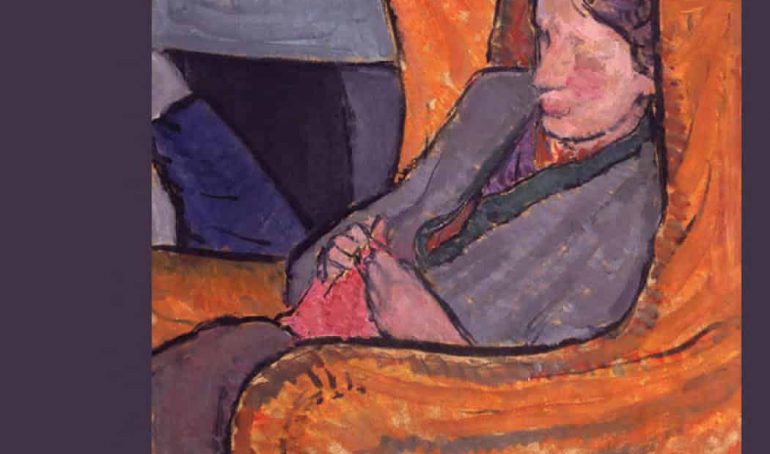 Literature Reviews Virginia Woolf
As a professor of English at Princeton University, Maria DiBattista specializes in British literature and Modernism, but she also has an indelible enthusiasm for writing about authors. In particular, she’s no stranger to the works of Virginia Woolf. She first tackled her work in Virginia Woolf:...
Read more 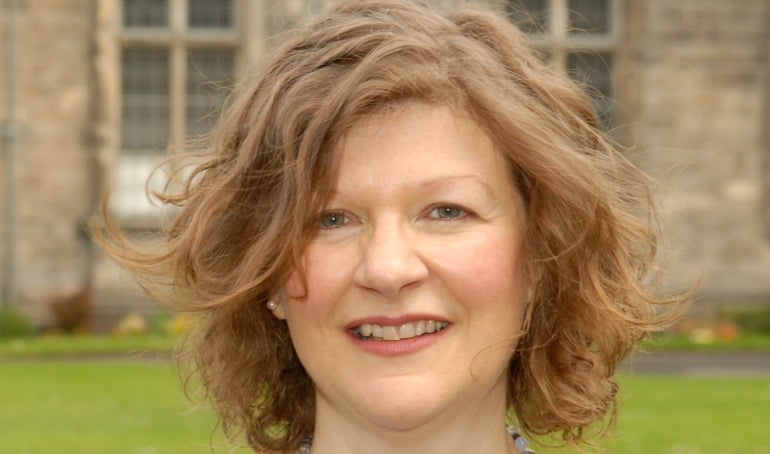 Not Afraid of Virginia Woolf: Susan Sellers Explores The Works of the English “Literary Pioneer”

Interview Literature Virginia Woolf
English novelist, essayist, feminist, publisher, and critic, Virginia Woolf (1882–1941) was one of the most influential literary figures of the early 20th century. Her most famous works include Mrs Dalloway (1925), To the Lighthouse (1927), Orlando (1928), ARoom of One’s Own (1929), and The Waves (1931). She was also a co-founder, with her sister Vanessa Bell,...
Read more