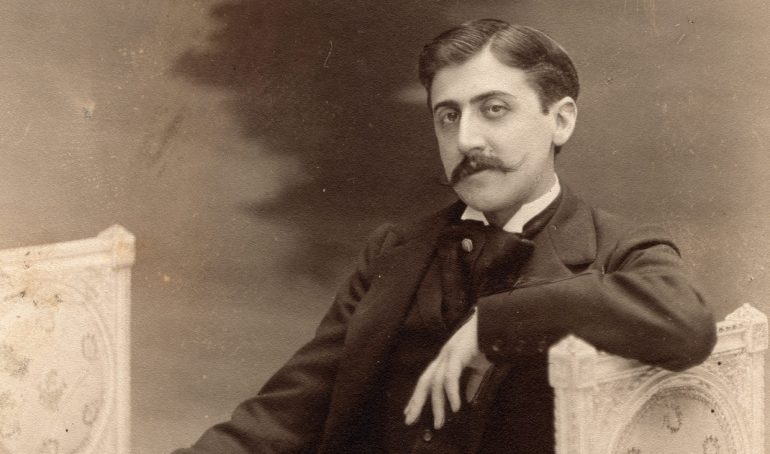 Articles Literature Marcel Proust
This piece has been excerpted from Simply Proust by Jack Jordan, part of Simply Charly’s Great Lives series. When someone asks if you have read Marcel Proust (1871–1922), the question usually refers to his 3,000-page novel, In Search of Lost Time. Though a prolific writer in numerous...
Read more 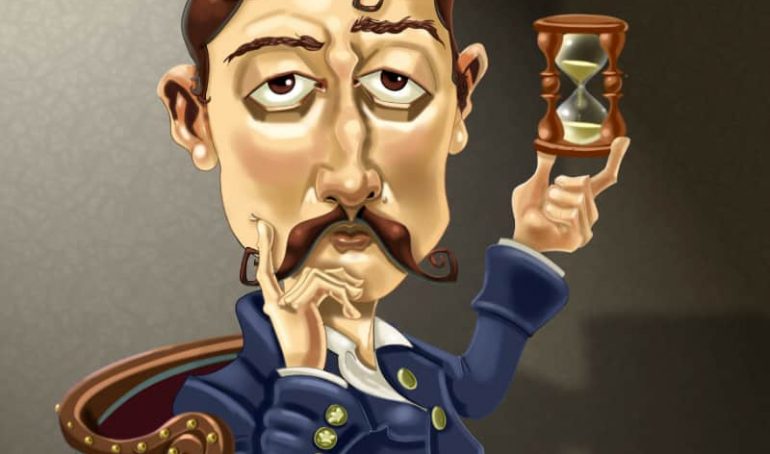 Literature Marcel Proust
Marcel Proust (1871–1922), born into a wealthy French family, started his writing career covering the exclusive Parisian drawing rooms. Proust was half-Jewish, which led him to support Alfred Dreyfus during the infamous anti-Semitic affair. Upon the death of his mother, Proust began a voluntary seclusion...
Read more
Page 1 of 1 results