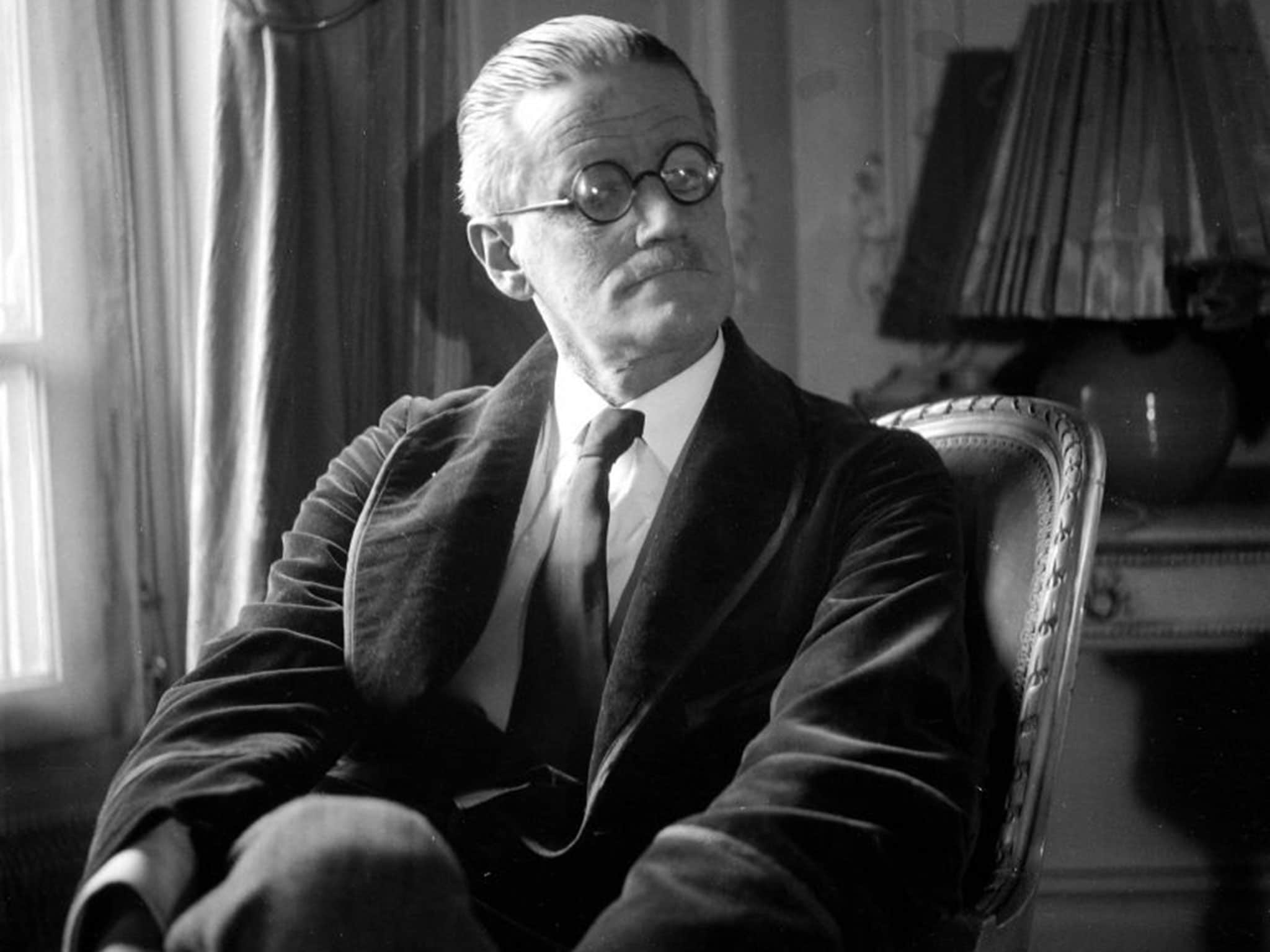 The author of such literary classics as Ulysses and Finnegans Wake, James Joyce (1882–1941) was one of Ireland’s most celebrated novelists known for his avant-garde and often experimental style of writing.

Michael Patrick Gillespie is a Professor of English at Florida International University and the Director of the Center for the Humanities in an Urban Environment. He has written eleven books and numerous articles on the works of James Joyce, Oscar Wilde, William Kennedy, Chaos Theory, and Irish Film. His anthology of early Joyce criticism was published in the spring of 2011 as part of the University Press of Florida Joyce Series. He is currently at work on an oral history of early Joyce studies and on a book on Joyce and the experience of exile.