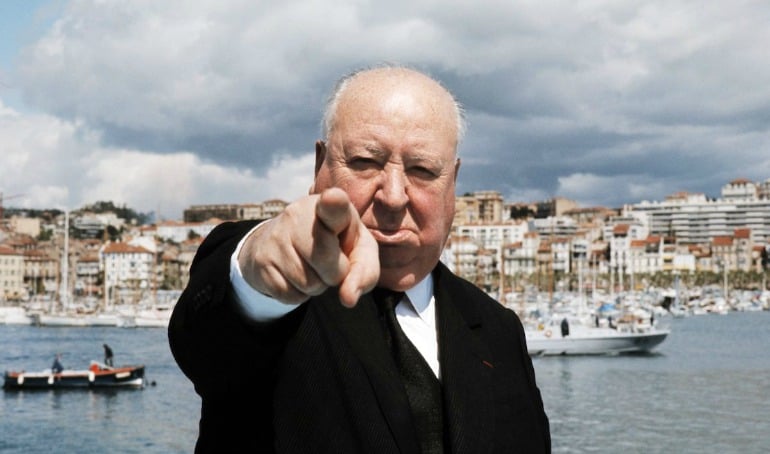 The undisputed “master of suspense,” Alfred Hitchcock (1899–1980) was an iconic film director and producer of over 50 movies, including Dial M for Murder, Vertigo, North by Northwest, Psycho, and The Birds. The techniques he pioneered inspired a new generation of filmmakers and revolutionized the “thriller” genre.

Jack Sullivan, Professor of English at Rider University and the author of several books including New World Symphonies: How American Culture Changed European Music and Hitchcock’s Music, shares his insight into how music played an integral role in Alfred Hitchcock’s films.

He shares his insight into the life and work of Alfred Hitchcock.