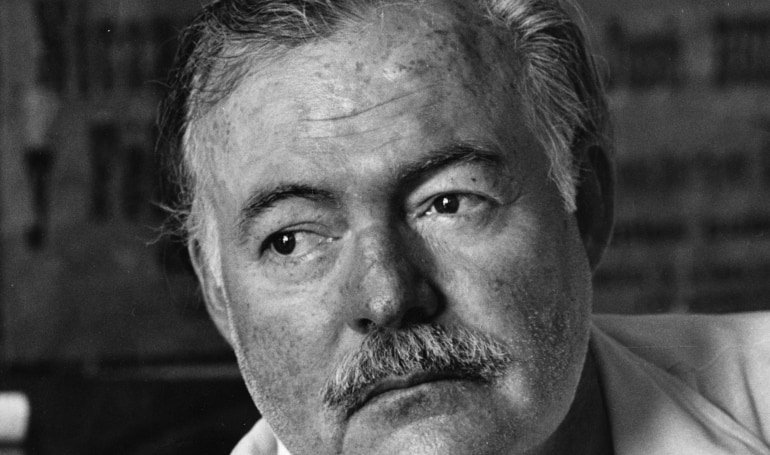 He shares his insight into Ernest Hemingway’s life and works as well as the craft of writing.