Karl Marx: His Life and Environment 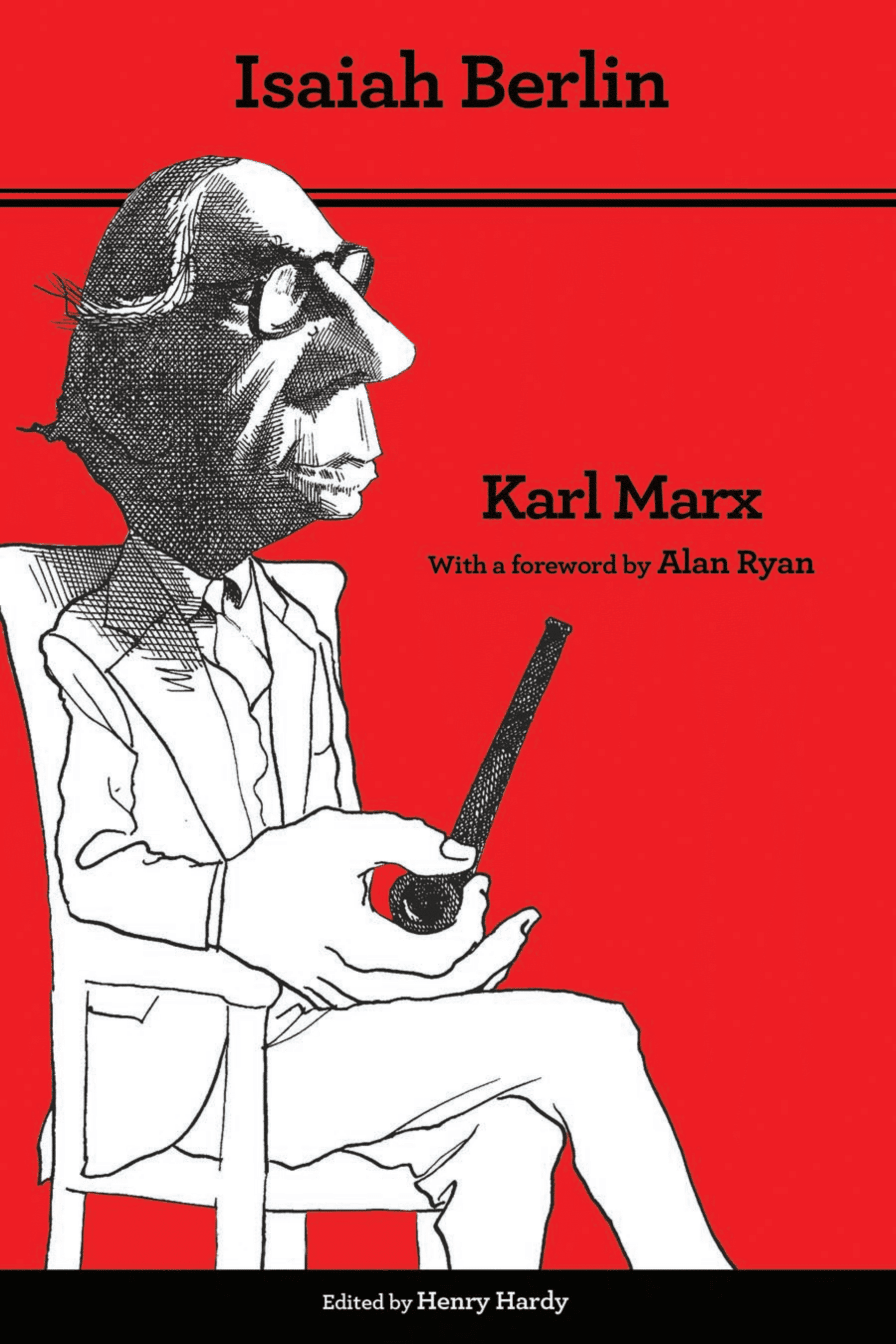 Karl Marx: His Life and Environment

Few minds have loomed larger than that of Karl Marx in the development of modern philosophy, economics, and politics. Despite his eminence, however, few writers have succeeded in making him interesting and accessible. One who did succeed was Isaiah Berlin, an Oxford lecturer and one of the most lucid thinkers of the twentieth century. Berlin’s exposition of Marx was his first book, originally published in 1939, and offering an insightful and readable account of both the man and mind. This being a time when writers tended to treat Marx either as a demon or a saint, Berlin’s portrayal of him as a man with a nuanced mind took courage. He made periodic revisions to this work throughout the decades, publishing the fourth and final edition just before his death in 1997.

In just 228 pages, Berlin presents a staggering amount of philosophical insight and rigorous analysis of Marx’s intellectual contributions. He begins by describing the social and intellectual milieu into which the young Marx was born. Coming of age in Prussia in the decades immediately after Napoleon’s defeat and Europe’s return to reaction, Marx’s home country had become a hotbed of intellectual introspection and social discontentment. According to Berlin, the leading philosophical strands in Europe at the time were British empiricism and French materialism, the former denying the existence of an “intellectual intuition into the real nature of things” and the latter being “semi-empirical rationalism [consisting] in boundless faith in the power of reason to explain and improve the world.”

As intellectual outsiders, the German philosophers constructed their own system, one that would reject the listlessness of the empiricists and the utopianism of the materialists. The German response would be called Hegelianism, named after its father Georg Hegel, who was born in Stuttgart almost half a century before Marx. This belief system focused on historicity: while neither rejecting the importance of reason or of empiricism, Hegel posited that these alone were insufficient to explain the dynamism that propelled human societies forward. Where did Hegel find this driving force? In the “Idea,” a historical force that, acting through a continuous process of conflict and synthesis called dialectics, turned the wheels of history. Hegelianism would be the philosophical fodder for all of Marx’s later intellectual contributions.

The young Marx was first introduced to Hegel’s work as a student in Berlin, then the capital of Prussia. He would quickly become the most erudite member of a group the author calls the “Young Hegelians,” radical young thinkers and writers who applied a fierce belief in rationality to their progenitor’s emphasis on history. Marx’s experience as a Hegelian also undergirded the later emergence of his unshakable faith in social revolution. “Only the rational was real,” paraphrases Berlin. “Degrees of reality … may necessitate a radical transformation of given institutions in accordance with the dictates of reason.” The Young Hegelians believed that not only was ever-advancing rationalism the goal of historical evolution, but also that the philosopher’s responsibility was to use his critical eye and talent for communication to help bring it about. By discrediting archaic institutions and bringing enlightenment to the blind masses, the radicals of which Marx was a part planned to accelerate history’s advance into a more advanced, rational stage.

Marx would later land in Paris following his banishment from Prussia. According to Berlin, the three years spent there would crystallize his ideological beliefs. It was in Paris where he articulated his most lasting theoretical contribution, the theory of historical materialism. This belief system built upon Hegel’s foundation but infused it with a revolutionary edge that eclipsed anything produced previously by the Young Hegelians. Marx believed himself to have developed a wholly empirical, perfectly rational, scientific method for explaining historical development, replacing Hegel’s ill-defined concept of the “Idea” with an explaining factor that didn’t depend on culture at all. His historical force was socio-economic: evolution necessarily followed from conflict, and “the conflict is always a clash between economically determined classes.”

Berlin provides a lucid interpretation of Marx’s beliefs. The philosopher’s class struggle was joined by a critique of capitalism as inherently exploitative and socially alienating. By separating the masses from the fruits of their labor, the system denied them the creative expression that is the goal of all individual human effort. Thus, the society of Marx’s time rested on fundamentally unstable foundations. The conflict between bourgeoisie and proletariat was too deep and intractable to remain below the surface. Revolution was inevitable. Capitalist society was doomed to fade into history and be replaced by a truly rational, harmonious, and, in Marx’s vision, classless society.

Capitalism had created the material conditions for widespread prosperity and social harmony: modern industrial capacity could feed and clothe everyone many times over, it was simply a matter of organizing production along rationalized, egalitarian lines. Berlin quotes a letter Marx wrote to Engels in 1862: “Only a conscious organization of social production, in which production and distribution are planned, can lift human society above the rest of the animal kingdom.” It was then up to Marx and other revolutionaries to prepare the masses for the new society that historical evolution was destined to bring about. These core beliefs were articulated during Marx’s time in Paris, and he would spend the remaining 30 years of his life (which he mostly spent in London) disseminating them. As the self-styled vanguard of the revolution, he devoted his life to cultivating class consciousness among the European proletariat.

Berlin’s book provides an analysis of Marx’s intellectual work that is detailed without being long-winded, and rigorous without being obscure. It also expertly weaves this analysis within a biography of Marx the man, chronicling his life from cradle to grave and peppering the narrative with relevant anecdotes from his personal life. One comes during the chapter titled “Childhood and Adolescence,” with the author relating a story about Marx’s father Herschel being harassed by the police after publicly advocating moderate social and political reforms. He retracted his comments, something which Berlin believes had a lasting impact on his son: “His father’s craven and submissive attitude, made a definite impression on his eldest son Karl … and left behind it a smouldering sense of resentment, which later events fanned into a flame.”

The most enduring part of Berlin’s book is his approach to Marx and Marxism. His reputation as a liberal democrat (and one distrustful of utopian ideologies) would lead many to expect a denunciation of Marx’s intellectual work. That never comes. Berlin concedes the intellectual brilliance and larger-than-life stature of his subject. It’s also clear that he finds in Marxism a useful framework for analyzing society, if not one for guiding socio-political change. Whether one finds Marx inspiring or monstrous, this is a useful contribution to the literature that should be eagerly read by students of philosophy, history, and politics for years to come.