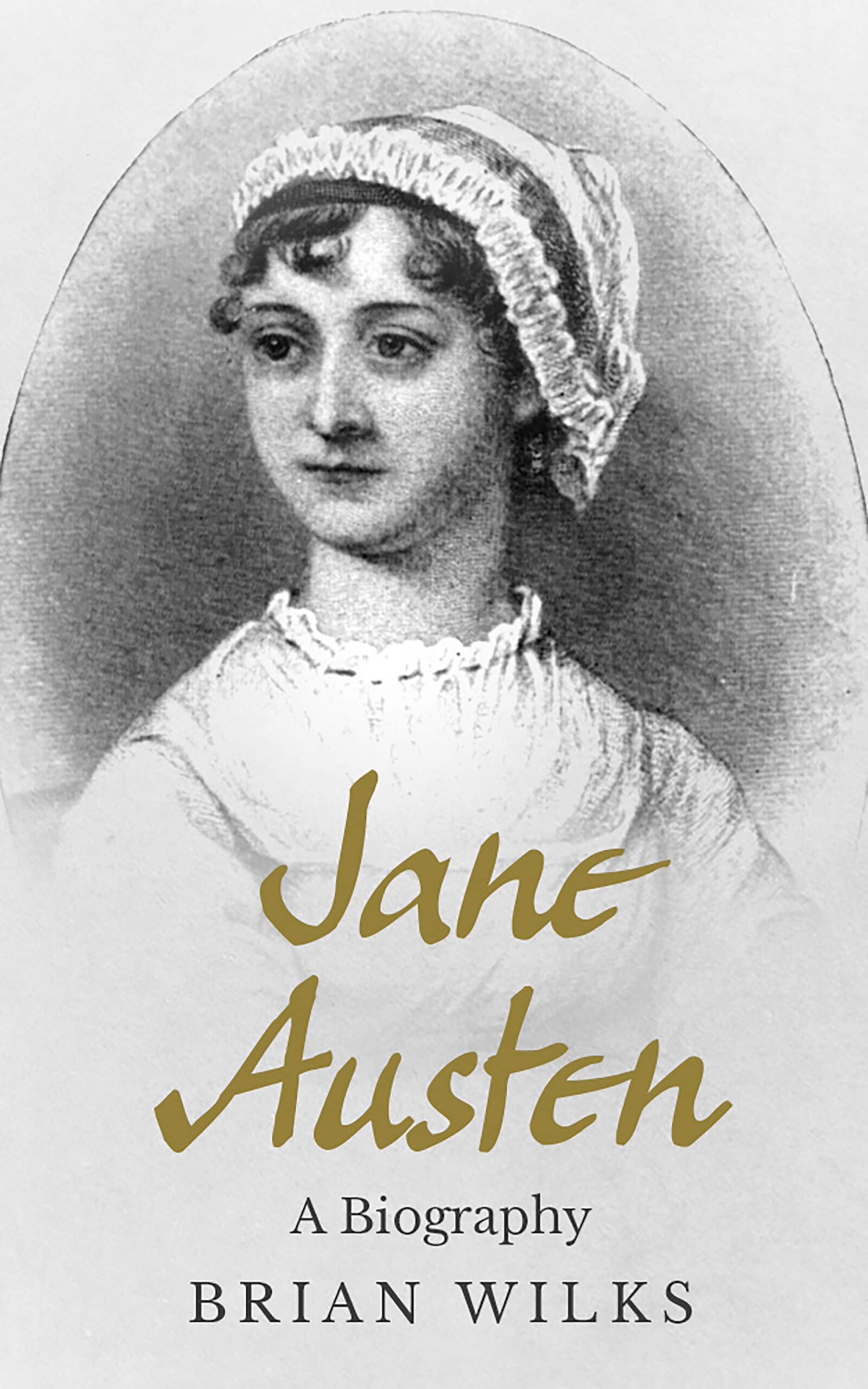 When the remains of that long-necked lizard, the Brontosaurus, were initially discovered in 1879, it was believed to be of a new genus and species. Thirty years later, this theory was called into question. It was too close to the already known Apatosaurus to be anything other than merely a species in that genus. So Brontosaurus was discarded—until over a century later, our present day, when it was again agreed that they were distinct genera. So much controversy over fossils. What is interesting about this process of controversy and counterclaim (and counter-counterclaim) is how it seems to be live-streamed in the recent republication of Brian Wilks’ 1978 biography of Jane Austen. Not because it is a controversial book. Far from it. Wilks writes with the pure joy of a studious hobbyist and not as a trench-digging professor (he used to teach English Literature and Drama at Leeds University). But its excavation from the archives gives us a chance to reflect on both Jane Austen and the way our perception of her has changed over time. From the start, Wilks provokes this way of thinking with a new foreword, inviting us to consider how Austen “would be blogging with the best of us.” Reading on, one feels not unlike Wilks does in looking over Austen’s letters: “We have the fossilized remains of the live event.”

It’s unlikely that anyone alive today is not aware of Jane Austen. The early 19th-century novelist is not only associated with the beginning of the novel, but also with having sparked the first modern cult of celebrity novelist. And let’s not forget that every one of her novels (including the incomplete Sanditon) has one or more movie adaptations. Yet the way we read her novels has changed over time, despite the constant critical and popular acclaim that has followed Austen posthumously. Wilks’ 1978 perspective highlights this, noting that “the story of Jane Austen is the story of a family … against a background of social change and the growing impetus of the industrial revolution … in one of the most formative periods of English history.” Who, during what we now call the Industrial Revolution, would think of Austen this way? For a man as deeply embedded in 19th-century literature as this author of several books on the Brontë sisters, who also served as Vice President of The Brontë Society, it’s a fitting view of Austen. At one point, Wilks directly compares the experience of walking around the Church of St. Nicholas for conveying Austen’s “sense of place” to walking around the Haworth moors for conveying the Brontës’.

This is his biography’s greatest strength. Wilks’ view is not that of a paleontologist, but a spelunker. His exploration of Austen’s life has an eye towards establishing her “sense of place,” far removed from contemporary anxieties, while keeping his critical lens affixed to the bridge of his nose. While never ignoring the “high contrasts and gross inequality” or the fact that “England was at war for all but seventeen of Jane Austen’s forty-two years,” Jane Austen is first and foremost a guided tour of the novelist’s life. Along these lines, Wilks provides an incredible and effective response to the complaints of her plots’ seeming frivolity (still around forty years later): “in a picturesque and unspoiled countryside the threats of the future, like those of French invasion, could be considered but largely ignored.” The simplicity of this explanation becomes doubly powerful once our understanding of Austen is developed alongside her personality from precocious child to complicated adult. It’s a headlamp against the cavernous curiosities of her inner workings, and has the novelist’s touch. Of course, this can make the book feel like a hagiography to some modern readers. Our cynical times give admiration a naive quality Wilks’ biography wouldn’t have had in 1978.

The issue is partially that only one year after the publication of Wilks’ Jane Austen, one of the definitive texts of feminist literary criticism—The Madwoman in the Attic by Sandra Gilbert and Susan Gubar—would be published. That work would, in essence, view Wilks’ perspective as precisely the problem with 19th-century literary heroines. They were either “contemplative purity” or “significant action.” Meaningfully, Gilbert and Gubar’s book takes its name from a character in Charlotte Brontë’s Jane Eyre. This fundamental shift in criticism and culture makes it difficult to look directly at Wilks’ reminders that “we all from time to time submit to the claims of fashion” or that Austen “took pride in being topical.” Wilks’ interest in Austen’s life as she had lived it seems limiting to someone in the 21st-century. One almost wishes that Wilks, or someone taking up his new foreword’s call, would write about Austen in relation to our age of social media. In fact, this book is already partly present in the biography. “Writing was clearly part of a social event,” Wilks says of the way the Austen family encouraged Jane to share her work at a young age, “an exchange between persons who had much in common.”

For those uninclined to read Austen, or for those who are passersby on their way to another author, Jane Austen can catch the eye. Alongside Wilks’ contextualization of her country, her family, and her personal crises, it intrigues and leads like any good story. It may not compel its reader any more than one of Austen’s novels, but that seems like something with which the author himself would agree. If “Northanger Abbey and Persuasion ... tell us of Bath and its former glory more effectively than any guide book,” what hopes does Wilks have of being a better guide book to Austen herself? And while certain qualities of Wilks’ biography haven’t aged as well, we should keep in mind his own commentary on reading Austen: “because we have abandoned a habit owing to the implications of our present way of life, we should not overlook commonplace occurrences of two hundred years ago and find them remarkable in their time.” One can’t think of a more symbolic sentiment for Austen in whose work it is this affection and letting another speak for themselves that breeds love. Whose characters she “‘allowed’ … their own life.” It is a feeling one might find in the paleontologist who, hours into looking over Apatosaurus bones, sees the Brontosaurus in them at last.