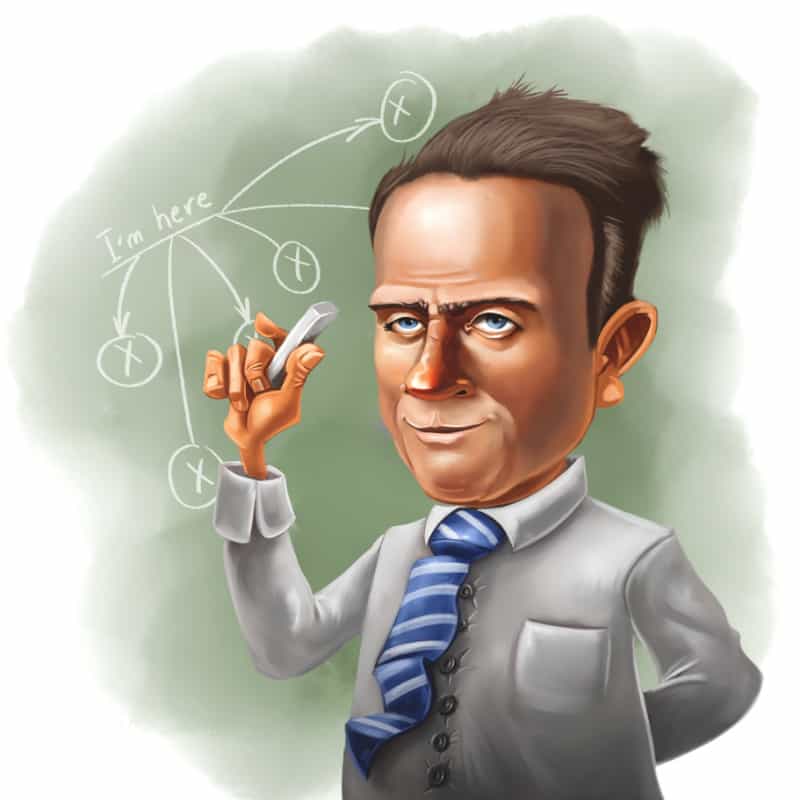 1. The physicist Werner Heisenberg (1901-1976) was born on December 5, 1901, in Wurzburg, Germany. As a child, he played the piano and had a remarkable ability to play complex compositions despite his youth and relative inexperience.

2. His father, August Heisenberg, was a Middle and Modern Greek Languages professor at the University of Munich. Heisenberg himself would later study physics at that same university.

3. A year after graduating from his doctoral program at Munich, he worked with Niels Bohr at the University of Copenhagen. In this role, Heisenberg’s talent was made more apparent, and his credibility as a scientist was further established. Though he was only 26-years-old at the time, his work with Bohr earned him a professorship at the University of Leipzig.

4. His theory of quantum mechanics, initially published when he was 23-years-old, laid the groundwork for his reception of the Nobel Prize in Physics in 1932. The following year, Heisenberg received another prestigious honor, the Max Planck Medal.

5. Heisenberg met a woman named Elisabeth Schumacher, the daughter of an economics professor, at a private music recital. The pair fell in love and later married in 1937. Together, they raised seven children.

7. He once remarked, “Natural science does not simply describe and explain nature; it is part of the interplay between nature and ourselves.”

8. Aside from his Nobel Prize, some of Heisenberg’s awards include multiple honorary doctorates, the Order of Merit of Bavaria, and the Grand Cross for Federal Services with Star.

9. One of his most famous scientific contributions is known as the Heisenberg Uncertainty Principle. This principle states that simultaneous values cannot be attributed to the position and movement of a given physical system.

10. Heisenberg passed away in his home on February 1, 1976, after suffering from kidney cancer. He was 74-years-old.