Hidden Minds: A History of the Unconscious 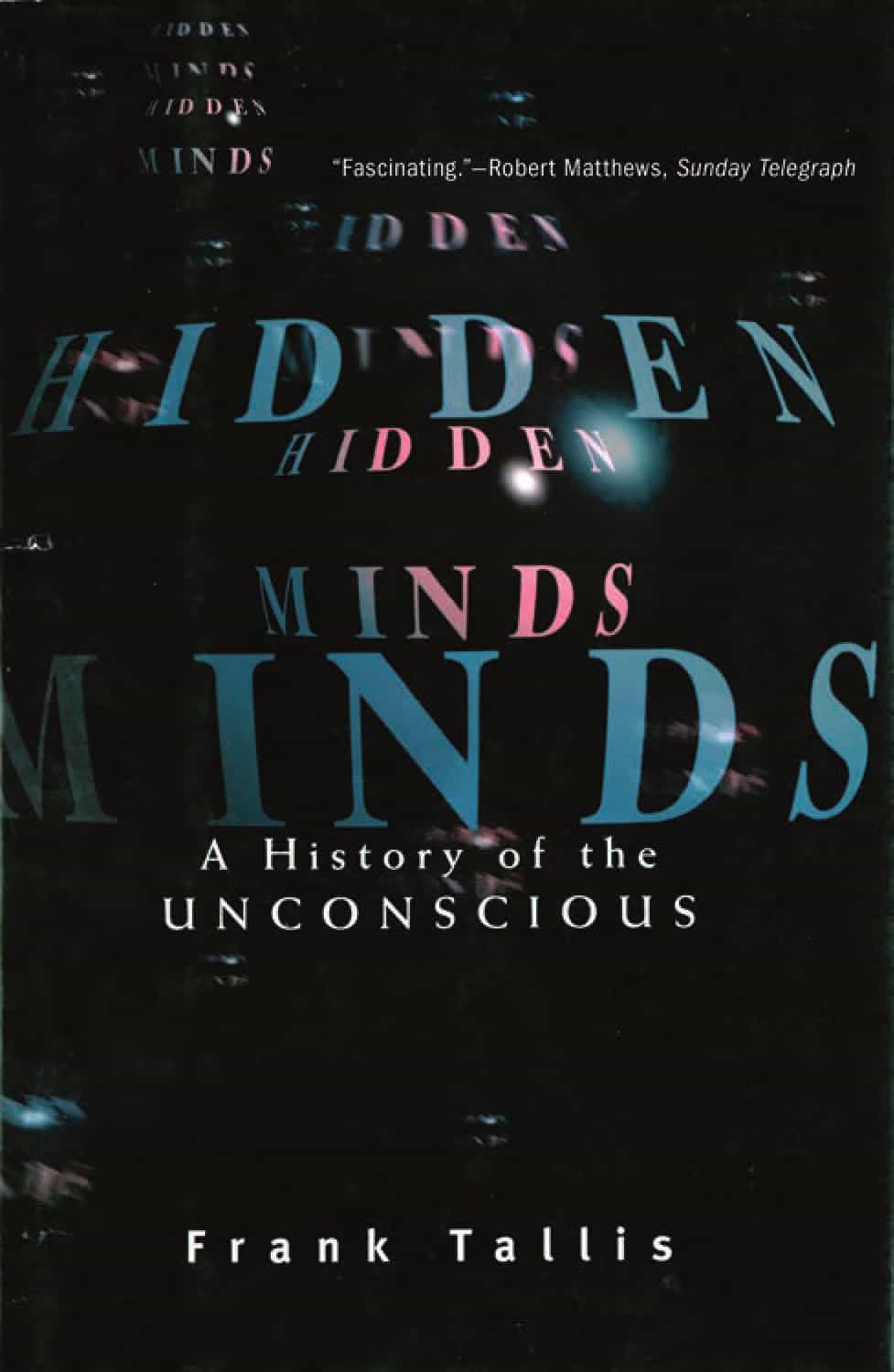 Hidden Minds: The History of the Unconscious

Having exposed the power of the unconscious, Sigmund Freud was hardly modest in assessing his own achievement. Like Copernicus and Darwin, he argued, his theories had delivered the “third and most wounding blow” to the “naïve self-love” that characterized human culture. Freud insisted that the very features that supposedly marked humans as unique and special—including rational thought, free will, and an assured sense of self-identity—were nothing less than narcissistic illusions. Enlightenment theories were mistaken, he claimed, to insist that the human mind was transparent and fully knowable and that the Ego was “master of its own house” (171). Over the past few decades, Freudian theories have generally fallen into disfavor, for reasons that the author concedes are sometimes perfectly sensible; Freud’s work could sometimes be viewed as crudely formulated, astonishingly sexist, and even misanthropic in its insistence that a “general unhappiness” is the normal psychological condition of the human species.

For these and other reasons, Freud’s broader interests in the unconscious and subconscious have been thrown to the side as well, as the psychiatric profession turned from psychoanalysis to pharmaceutical therapy and as behaviorist theories in psychology marginalized virtually all curiosity about mental states. Hidden Minds, however, is premised on the view that Freud was, at least partially, correct. The “discovery” of the unconscious had delivered “the third blow,” knocking human consciousness from its privileged position in the study of the mind. But as Tallis, a British writer and clinical psychologist, explains, the discovery of the unconscious was not Freud’s alone. Rather, it had been identified by a long string of philosophers, poets, theologians, and others who pre-empted Freud’s theories by decades if not centuries.

To demonstrate this premise, Hidden Minds takes its readers on an eclectic journey that begins with the emergence of Romanticism in philosophy and the arts. Tallis argues that we can pinpoint the arrival of the unconscious in the poetry of Samuel Taylor Coleridge and William Wordsworth, as well as the opium-induced reflections of Thomas De Quincey, each of whom saw the mind as a stratified realm whose deepest levels harbored universal wisdom. For them, the unconscious was “a storehouse of ancient lore, symbols, and leitmotif” that burst through the “membrane” of the conscious world during states of creativity, madness, intoxication or (perhaps most mundanely) exhaustion and sleep.

The idea of the unconscious was fruitful in the nineteenth century when the European intellectual climate “favoured the recognition of unconscious mental activity” (29). The author argues that the study of the unconscious was appealing not merely to literary minds, but to psychologists and physicians as well. Over time, the notion that the human unconscious could be accessed through dreams and altered states gave way to the idea—explored by physiologists—that the physical effects of the unconscious could be measured empirically. Meanwhile, to others the unconscious seemed to offer a way of understanding illnesses like hysteria and other extraordinary disorders that appeared to stem from no physical cause or trauma. Mesmerism and other forms of spiritualism thus gave way to more systematic clinical work, including that of Paul Janet (described by Tallis as psychology’s forgotten Newton), whose studies of hysteria paved the way to Freud’s. (The chapter on Janet is one of the more fascinating sections of the book.)

Building on this legacy, Freud’s great achievement was to fully describe the role played by the unconscious in ordinary human psychology (and not simply in the emergence of neuroses) and to improve upon the methods of psychoanalysis that are so commonly associated with his legacy. The two chapters on Freud provide a fine general overview of his theories, as well as the professional climate in which they evolved. His rivalry with Carl Jung receives extensive treatment, but even more importantly, Tallis surveys the manner in which “the vocabulary and principles of psychoanalysis spread through Europe and North America,” where they became ubiquitous in film, literature, music, art, and theater.

In psychology, Freud’s fate was less auspicious, as psychologists turned away from the unconscious and toward the social factors shaping individual and collective behavior. Nevertheless, Tallis spends much of the book arguing that in a variety of fields—cognitive psychology, computer science, neuroscience, and evolutionary psychology—the Freudian unconscious survived as a subject of interest. Taken individually, these chapters provide fascinating and concise looks at how contemporary notions of artificial intelligence, human phobias, subliminal messaging, and numerous other subjects, have been shaped by a fundamental recognition of the unconscious.

In the end, the unconscious raises the same questions now that it posed to Freud and others in the past. If human conduct and identity are determined somehow by the unconscious, can we truly assume that we are free? Can we continue to see ourselves as rational? How would recognition of the unconscious shape our moral and legal codes? Does the “self” in fact exist? Hidden Minds does not aim to supply the answers to those questions, but it does a worthy job of showing where they came from and why they continue to matter.