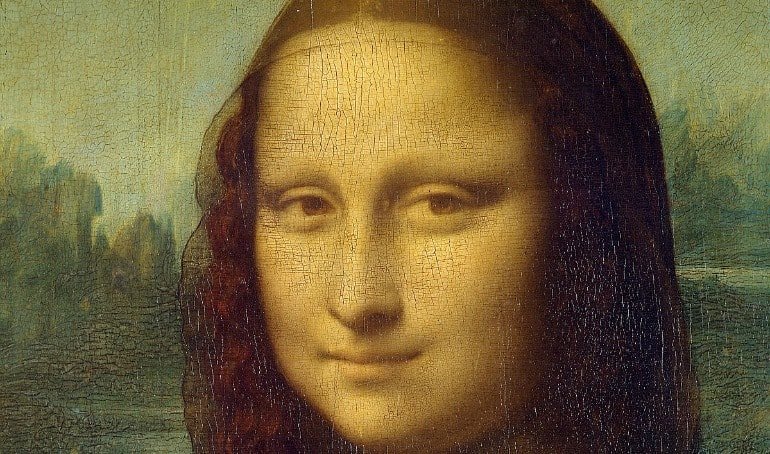 Will the Real Mona Lisa Please Stand Up: The Many Identities of the Mysterious Model

“Mona Lisa” is not only Leonardo da Vinci’s most famous painting, but also the most enigmatic. For centuries, after this Renaissance masterpiece was created sometime in the first two decades of the 16th century, questions have been raised—but never answered with any certainty—about her famous smile and the identity of the model.

Some experts believe Leonardo (1452–1519) painted Lisa Gherardini, the third wife of a wealthy Florentine silk merchant Francesco del Giocondo—the version favored by most art experts today. But others have suggested she was the Duchess of Milan Isabella of Aragon, or a mistress of Giuliano de’ Medici, who reigned in Florence from 1512 to 1516.

Now yet another mystery has emerged. Earlier this month, the French scientist Pascal Cotte, who spent many years studying the painting, announced that he has discovered a second portrait under the original artwork. It reportedly depicts a seated, unsmiling woman, looking off to the side instead of straight ahead. And his analysis also found the outline of yet another female figure wearing an etched pearl headdress.

For now, these findings are generating discussions—and quite a bit of controversy—in international art circles. Here’s what most experts do agree on: Leonardo painted “Mona Lisa” sometime between 1503 and 1517, while he was living in Florence and later in France.

The artist used an oil painting technique called “sfumato,” which overlays translucent layers of color to create perceptions of depth, volume, and form. While the portrait was likely painted in Leonardo’s studio or another indoor location, experts believe the landscape behind Mona Lisa, especially the three-arched bridge, is located in Bobbio, a northern Italian village near Piacenza.

Of course, given so many myths and mysteries that persist to this day, we may never get a true answer to many of the remaining questions.

Who was the model for Mona Lisa and what lurks beneath the famous painting may very well be part of the DaVinci code.