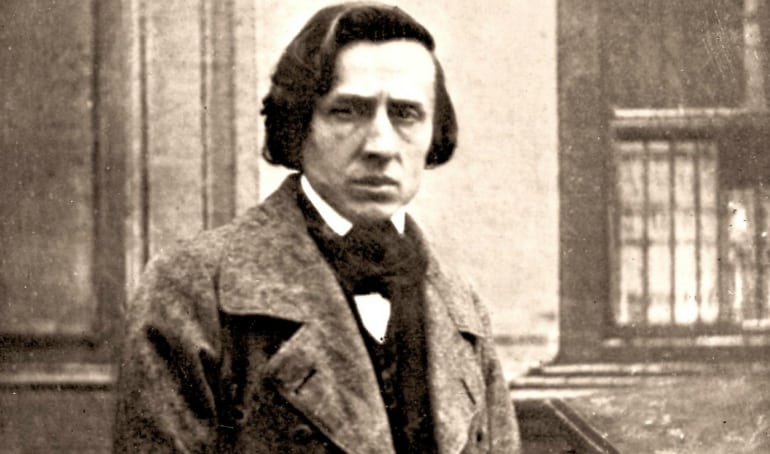 Nearly 170 years after his death, Polish composer Frédéric Chopin (1810–1849) is making a comeback of sorts. And it is happening in the medium he knew nothing about: television.

His music—sonatas, waltzes, mazurkas, and other pieces—have popped up in shows like HBO’s “Westworld” and Amazon’s “Mozart in the Jungle”; it even provided a soundtrack for Mountain Dew’s TV commercial.

Why make such a fuss over Chopin’s resurgence, given that in his short life he only gave 30 public concerts, about one each year of performing?

For one, the exiled composer, who left his native Poland for France as a teen, worked painstakingly on his music while suffering from bouts of ill health that plagued him much of his brief life.

Secondly but certainly not less important, he was a genius in keyboard music, whom composer Felix Mendelssohn called “a perfect virtuoso.” According to National Public Radio, “no one before or since has contributed as many significant works to the piano’s repertoire, or come closer to capturing its soul.”

This sentiment is echoed in a new book, Simply Chopin, which is part of Simply Charly’s Great Lives series.

“A Polish composer and pianist whose artistic creations exhibited the expressive strengths of his instrument and drew upon the folk idiom of his homeland, Chopin acquired a multi-dimensional role in history,” the book’s author, William Smialek, wrote in the Preface.

“In the opinion of the late American pianist Charles Rosen, ‘there is an urbane, worldly aspect to Chopin’s style that partly accounts for his immense popularity; it has also given him a bad name among amateurs who take their music earnestly.’ In any case, Chopin had a profound influence on keyboard music,” Smialek added.