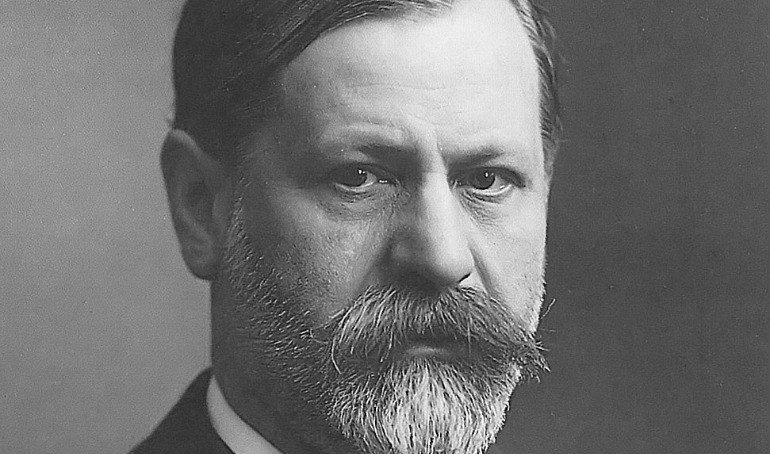 Freud’s Pioneering Work Was Not Just an Ego Trip

In centuries past, the study of factors that shape human feelings and behavior was not a well-known field. Depression was referred to as “melancholia” and considered to be a weakness of temperament. Throughout history, little distinction was made between mental illness and demonic possession, or depression and insanity.

Some of the therapies prescribed by the medical profession of yore included water immersion (almost to the point of drowning) and a special spinning stool to induce dizziness.

The notion of “talk therapy” to treat the underlying causes of depression began at the end of the 19th century with Austrian doctor Sigmund Freud (1856–1939).

Freud didn’t invent psychiatry—it existed before his time, though not necessarily in the modern sense of the word. The term “psychiatry” was actually coined in 1808 by a German physician Johann Christian Reil. But Freud (whose 158th birthday is on May 6) was one of the first scientists to make serious research of the human mind—which he was well placed to do since he was a neurologist by training. As he wrote in his seminal work, The Interpretation of Dreams (1899), “The poets and philosophers before me discovered the unconscious; what I discovered was the scientific method by which the unconscious can be studied.”  That method, which turned out to be groundbreaking, was psychoanalysis—a therapy technique that treats mental disorders by focusing on the interaction of conscious and unconscious parts of the mind.

Though revered by some and criticized by others (including his one-time friend-turned-enemy, Carl Jung), there is no question that Freud’s contributions to psychiatry were immeasurable. Even those in the medical, scientific, and academic communities who have distanced themselves from his theories and practices, don’t deny that Freud had left an enduring footprint on the field of psychology. In fact, few people would disagree that Freud’s legacy has transcended psychiatry and branched into other areas, including popular culture. As University of California psychologist John Kihlstrom noted, “More than Einstein or Watson and Crick, more than Hitler or Lenin, Roosevelt or Kennedy, more than Picasso, Eliot, or Stravinsky, more than the Beatles or Bob Dylan, Freud’s influence on modern culture has been profound and long-lasting.”

How has a white-bearded, cigar smoking, stern man in a formal suit evolved into a pop culture icon? At least part of Freud’s fame can be attributed to expressions that have become associated with him: Id, Ego, and Superego; free association; dream interpretation; psychosexual stages; oral fixation; Oedipal complex; libido; penis envy; oral fixation; and the most famous of them all—the Freudian slip.

And even though experts say there’s little empirical proof to back many of his theories, the fact remains that, thanks to Freud, we are now much more aware of how our psyche works, how deep-seated emotions and unresolved conflicts impact our mental health, and how “talking things through” can have a therapeutic effect. And that is certainly no Freudian slip.