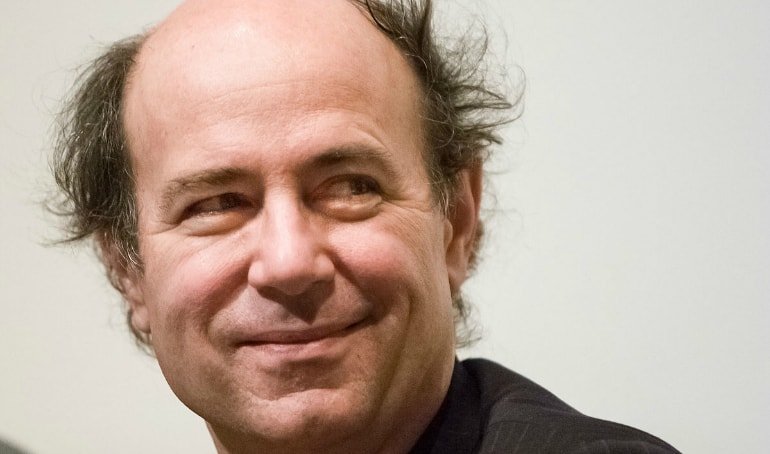 Herman Feshbach Professor of Physics at the Massachusetts Institute of Technology, Frank Wilczek is a theoretical physicist who won the 2004 Nobel Prize in Physics for a discovery in the world of quarks, the building blocks of the atomic nucleus. His latest book is The Lightness of Being: Mass, Ether and the Unification of Forces.

He joins us on Culture Insight to share his insight into the life and work of Albert Einstein.