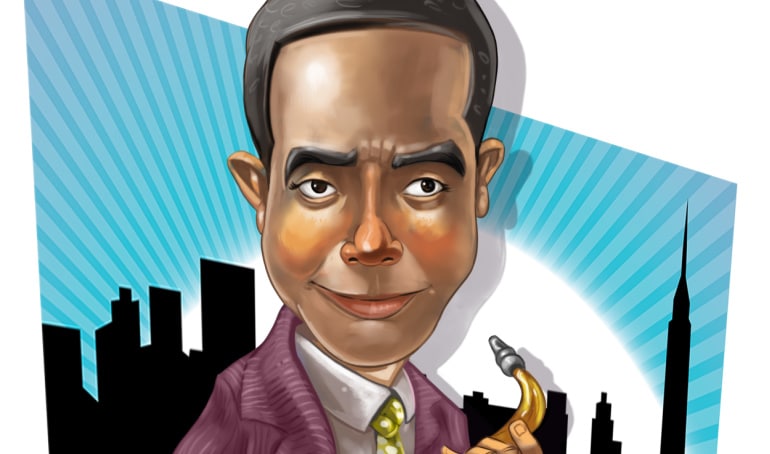 1. The young Charlie Parker practiced his saxophone so much that a neighbor once asked his mother to move away so they could get some peace. In an interview, he confessed he practiced over 11 hours a day during those years.

2. He earned the nickname “Yardbird” because of his profuse love of chicken. Chickens are frequently referred to as yardbirds in the south.

3. When he was sixteen years old, Jo Jones, the Count Basie Orchestra’s drummer, once threw a cymbal at him after attempting to play a double-timed saxophone solo. The entire club laughed hysterically at Parker, leading him to set his saxophone down for the following three months.

4. He quit school when he was fourteen years old. Two years later, at the age of sixteen, he married Rebecca Ruffin. It was the first of his four marriages.

5. The most popular 50s era New York jazz club was named “Birdland” after the “Bird” himself. Parker played a gig there on its opening night in 1949.

Charlies Parker
6. Parker was an unrivaled eater known to chow down twenty hamburgers in a row and drink sixteen double whiskeys, all within a few hours.

8. After learning that he would die from cirrhosis of the liver if he continued consuming alcohol, they banned Parker from all New York City nightclubs for fifteen months.

9. While recuperating in a mental hospital following a bout with substance abuse, a doctor who happened to be a fan cared for Parker. This doctor solemnly described Parker as, “A man living from moment to moment. A man living for the pleasure principle, music, food, sex, drugs, [and] kicks …” Despite Parker’s shortcomings, his doctor believed that he could turn his life around.

10. After his untimely death at thirty-four, graffiti could be found throughout the streets of New York City. Every piece of street art unanimously proclaimed, “Bird Lives!”