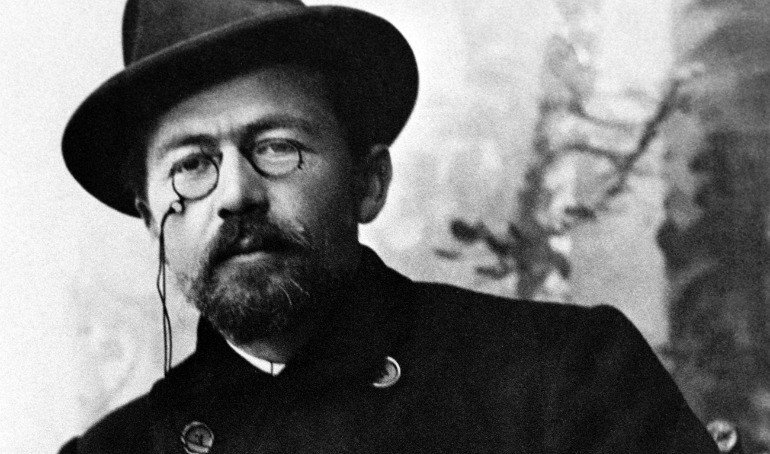 Curtain’s up on Chekhov’s Plays

Over 116 years after his death, Russian author Anton Chekhov (1860–1904) remains trendy and relevant—in more ways than one. It appears his plays—Uncle Vanya, The Three Sisters, and The Cherry Orchard among them—are getting positive responses from 21st-century readers.

How so? A recent study, published in the journal Science, suggests that people who read literary fiction such as Chekhov’s (as opposed to popular fiction or serious nonfiction) have higher levels of empathy, social perception, and emotional intelligence. All these qualities are important factors in fostering stronger personal and professional relationships, as well as the achievement of goals and objectives.

Paradoxically, concepts examined in this study were hardly mainstream in Tsarist Russia; in fact, notions like personal empowerment had morphed into a mass phenomenon only in the 20th century, with the advent of the self-improvement movement. And yet, many characters in Chekhov’s plays face challenges that force them to reevaluate their philosophies and understanding of the world, without labeling these struggles with the modern catchphrases like “personal growth.”

But besides being a playwright, Chekhov was also a socially conscious physician, an activist for the health and education of the poor, who organized famine relief and supervised cholera clinics for peasants. As such, he might not understand the travails of present-day Obamacare, and why the controversy surrounding this health reform has brought the entire government to a standstill.

As for the new study, we can only guess that Anton Pavlovich Chekhov would be pleased to learn that his works have such a lasting and meaningful impact on today’s readers, negating, perhaps, these words from The Three Sisters: “Time will pass, and we shall go away for ever, and we shall be forgotten.”