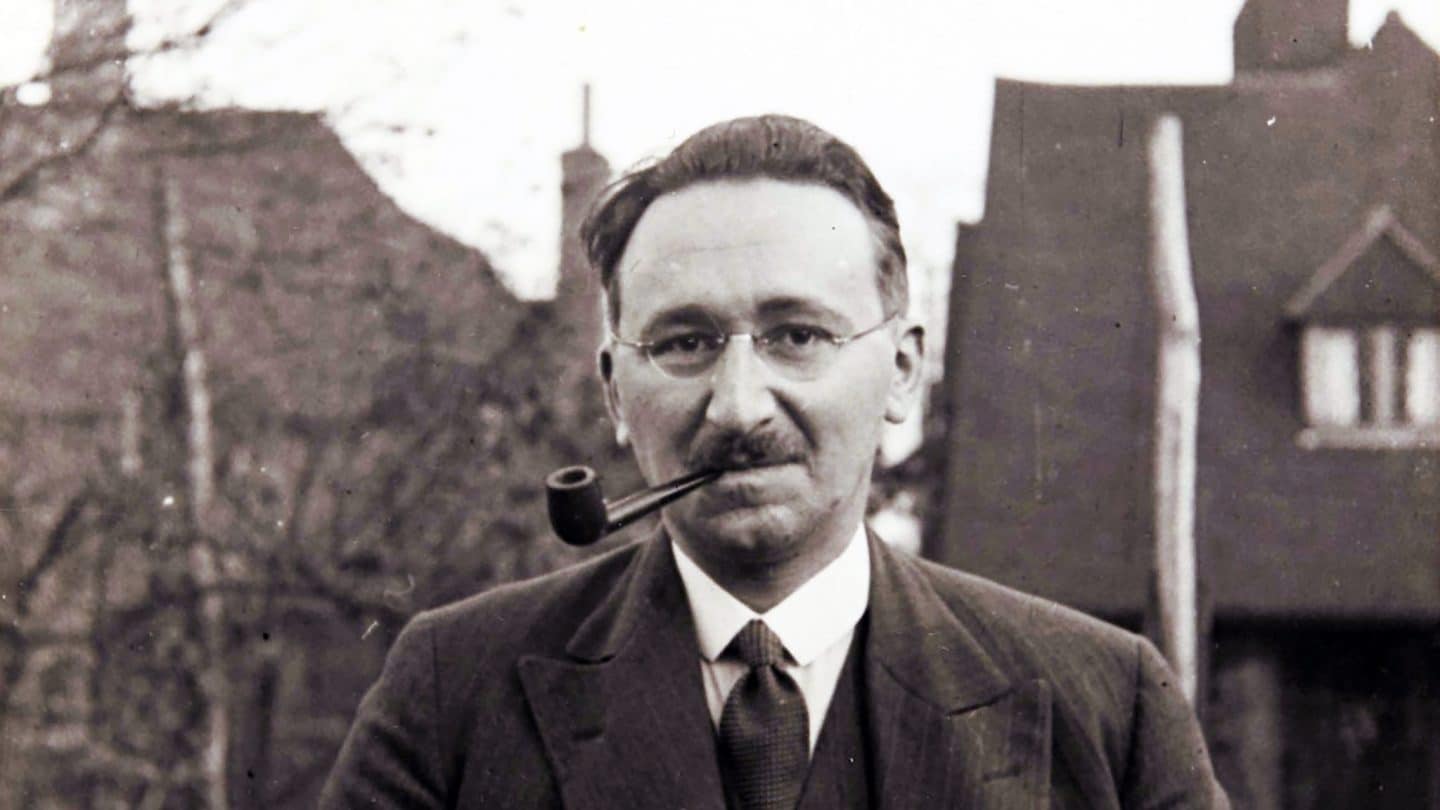 Austrian-born British economist Friedrich Hayek (1899-1992) is best known for his defense of classical liberalism and what is now called Austrian economics. He was also the winner of the 1974 Nobel Prize in Economics with Gunnar Myrdal for their “pioneering work in the theory of money and economic fluctuations and for their penetrating analysis of the interdependence of economic, social and institutional phenomena.”

Nicholas Wapshott, author of ‘Keynes Hayek: The Clash that Defined Modern Economics’, shares his insight on why John Maynard Keynes Was “Ahead of His Time.” He joins us on Culture Insight to share his views on Hayek.