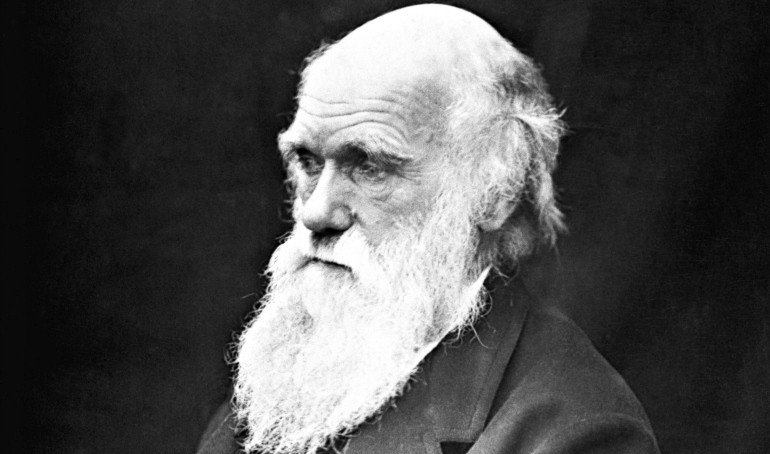 The Evolution of Charles Darwin: John Darnton on the Life and Work of the Father of Evolution

British biologist Charles Darwin (1809–1882) laid the foundations of the theory of evolution and transformed the way we think about the natural world. Few books have influenced human thought more than his On the Origin of Species. Published in 1859, it expounded his theory of natural selection, shocking society, and revolutionized science.

Former New York Times reporter and best-selling author, John Darnton has written several acclaimed novels including The Darwin Conspiracy. He shares his insight into the life and work of Charles Darwin.

He joins us on Culture Insight to share his insight into the life and work of the Father of Evolution.