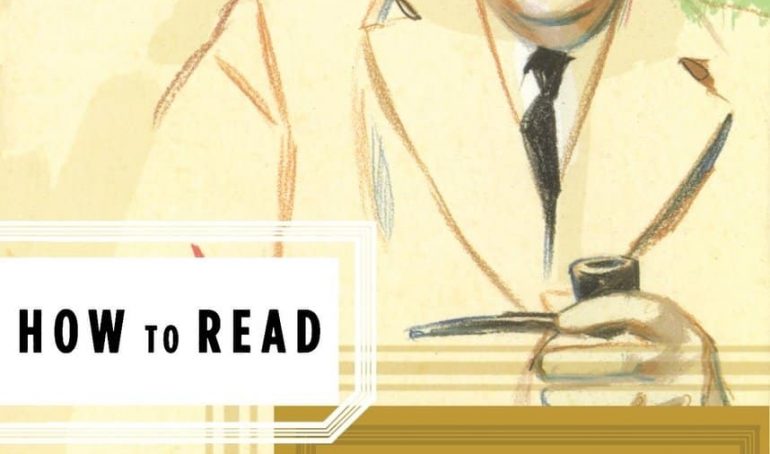 Jean-Paul Sartre Philosophy Reviews
The How to Read series, curated by New School philosophy professor Simon Critchley, aims to condense the works of great thinkers into readable, 120-page primers. If any subject challenges its often-remarkable capacity to do so, it is Jean-Paul Sartre. This is not just because the...
Read more 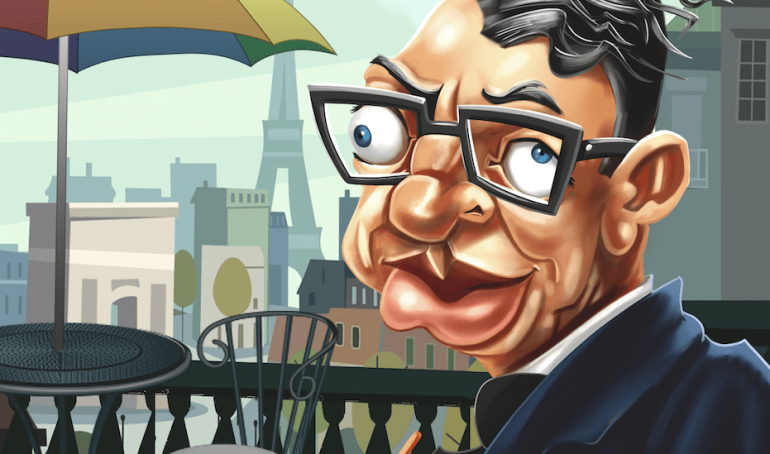 Jean-Paul Sartre Literature Philosophy
Jean-Paul Sartre (1905–1980) was a pioneering intellectual and proponent of existentialism who championed leftist causes in France and other countries. He wrote a number of books, including the highly influential Being and Nothingness, and was awarded the Nobel Prize in 1964, though he turned it...
Read more
Page 1 of 1 results