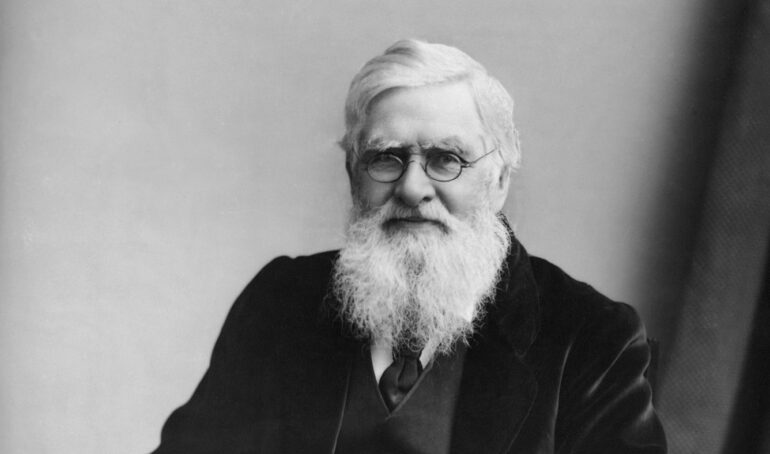 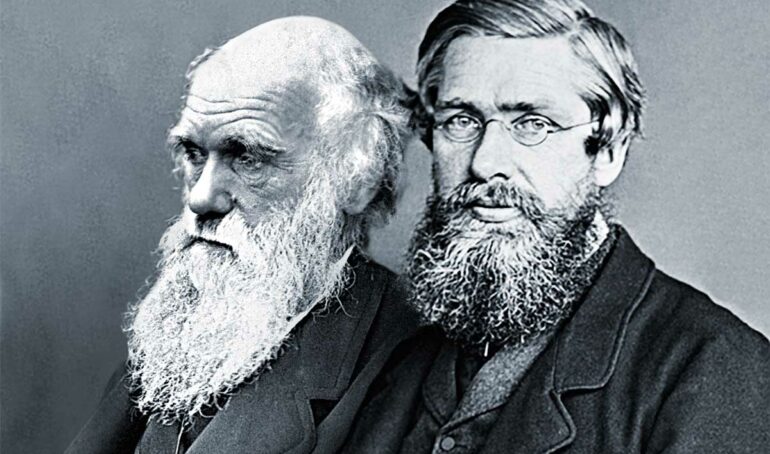 The Evolutionary Face-Off: Who Deserves More Credit, Darwin or Wallace? 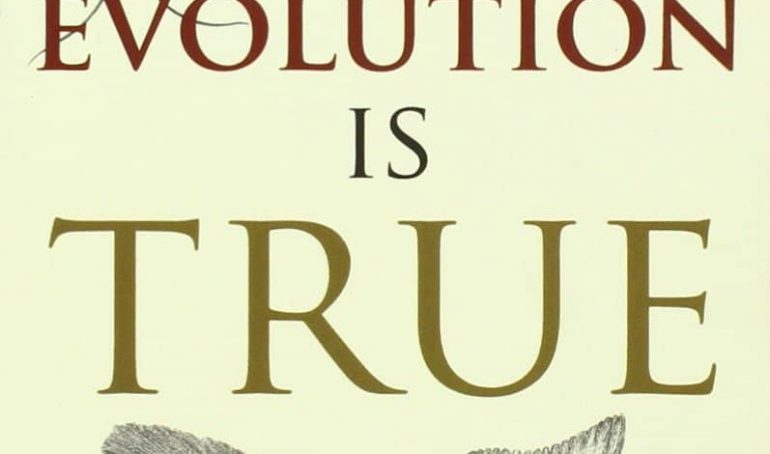 Biology Charles Darwin Reviews
The theory of evolution by natural selection, first described in 1859 by Charles Darwin, has often been described as the greatest idea ever conceived, besides being the predominant theory that binds together all of modern biology—something that in Darwin’s day was little more than “natural...
Read more 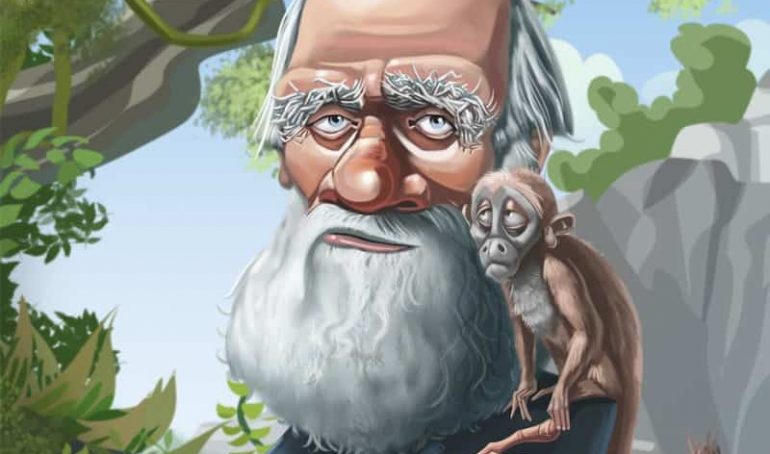 Biology Charles Darwin
British biologist Charles Darwin (1809–1882) laid the foundations of the theory of evolution and transformed the way we think about the natural world. Few books have influenced human thought more than his “On the Origin of Species.” Published in 1859, it expounded his theory of natural selection,...
Read more
Page 1 of 1 results