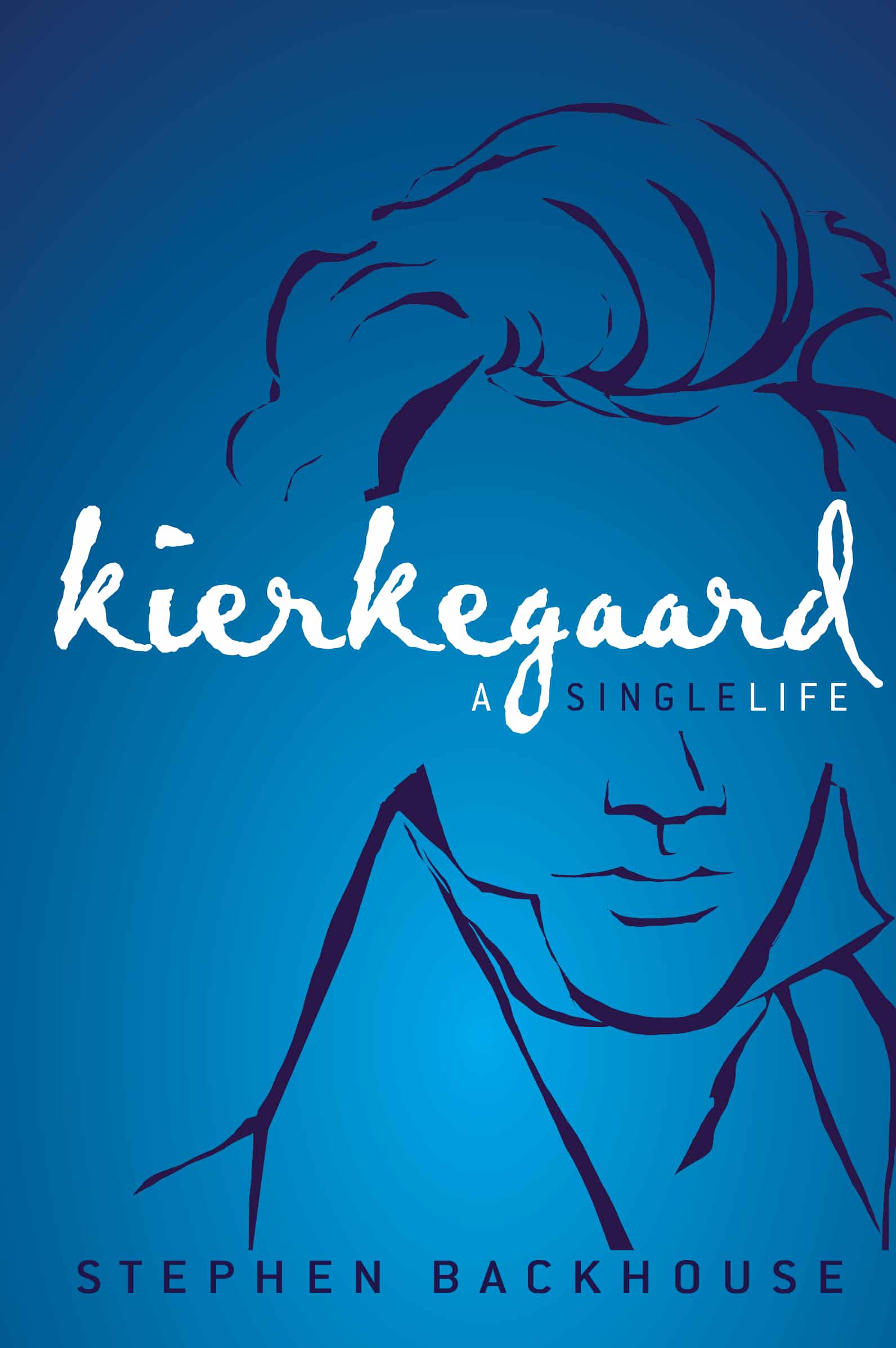 We often think of philosophers as esoteric men with beards and robes who remain above the fray. But this is how we come to think of them only after they are gone and all that remains are their words. As Stephen Backhouse’s Kierkegaard: A Single Life shows, Søren Kierkegaard was a highly intelligent man and a stunningly prolific writer, but he wallowed in the fray. He gained notoriety in Copenhagen as a controversial writer who schemed, argued, and played the cad, all the while managing to produce a broad body of work that spanned religion, politics, and literature.

Kierkegaard (1813–1855) always considered himself a religious man, even though he was a harsh critic of the church. Backhouse makes it clear the Danish philosopher was familiar with the New Testament passage, “For what shall it profit a man if he gains the whole world but loses his soul?” This quote could describe the course of Kierkegaard’s life. He always regretted the way he broke off the engagement with his finance, Regine Olsen. The whole unpleasant affair revealed Kierkegaard’s worst tendencies; he was an idealist in the sense that ideas were more important to him than people. This would explain his seemingly gratuitous cruelty toward the women he professed to love.

Blackstone presents Kierkegaard as a man of contradictions, whose positions incited both praise and criticism. He was certainly an independent thinker, but was there more to it? The sustained and biting attacks on the church by this self-avowed Christian came across as emotional and hyperbolic rants as much as reasoned and principled arguments. This work he devoted himself to in the final stage of his career is referred to as the “attack upon Christianity,” but also appears to be a personal attack on the clergy whom he called “frauds” and “liars” (page 24).

Kierkegaard’s life unfolded during Copenhagen’s Golden Age, when the small city was a thriving literary and intellectual community. He thrust himself into this world in 1834, when he participated in a public debate in which he argued against more freedom for the press. He knew exactly what he was doing as one of his countless journal entries reveals: “Already as a young man I was aware of my intellectual gifts and that constituted my power over these far stronger companions” (page 41). He enjoyed tweaking the public’s nose, and he believed he was smart enough to get away with it.

One of the more fascinating parts of Backhouse’s book describes Kierkegaard’s public spat with a rival that played out in the pages of the local newspapers and journals. He experienced a series of incidents eerily similar to today’s trolling and bullying on social media that forced him to take taxi rides out to the country to walk so that he could avoid the taunts of children.

Kierkegaard made full use of one of the more interesting conventions of the 19th-century newspaper culture he was immersed in—the pseudonym. It was a common device used by both professional and amateur writers. Backhouse notes that Kierkegaard had a specific strategy in mind: “Pseudonymity provided the means by which Soren could explore and present different points of view without having to claim each account as his own” (page 112). But he wasn’t satisfied with one pseudonym or even two; Kierkegaard constructed an elaborate series of aliases—some with pseudonyms of their own. This was a tool the philosopher used to help him construct his method of indirect communication. He believed that by separating the author from his ideas, the reader had to consider the ideas without undue influence from the author.

Kierkegaard: A Single Life is a solid piece of work on an interesting man who was full of contradictions. Backhouse develops a clear picture of the philosopher’s life, describing his foibles and intellectual development as a public figure in 19th-century Copenhagen. He performs a valuable service by including overviews of Kierkegaard’s major works at the end of the book. Kierkegaard would be a rewarding read for philosophy students with a little grounding in Kierkegaard’s ideas, as well as those of other philosophers to provide context. However, less informed readers would also learn a lot from Backhouse’s work and likely be inspired to read more on these subjects.