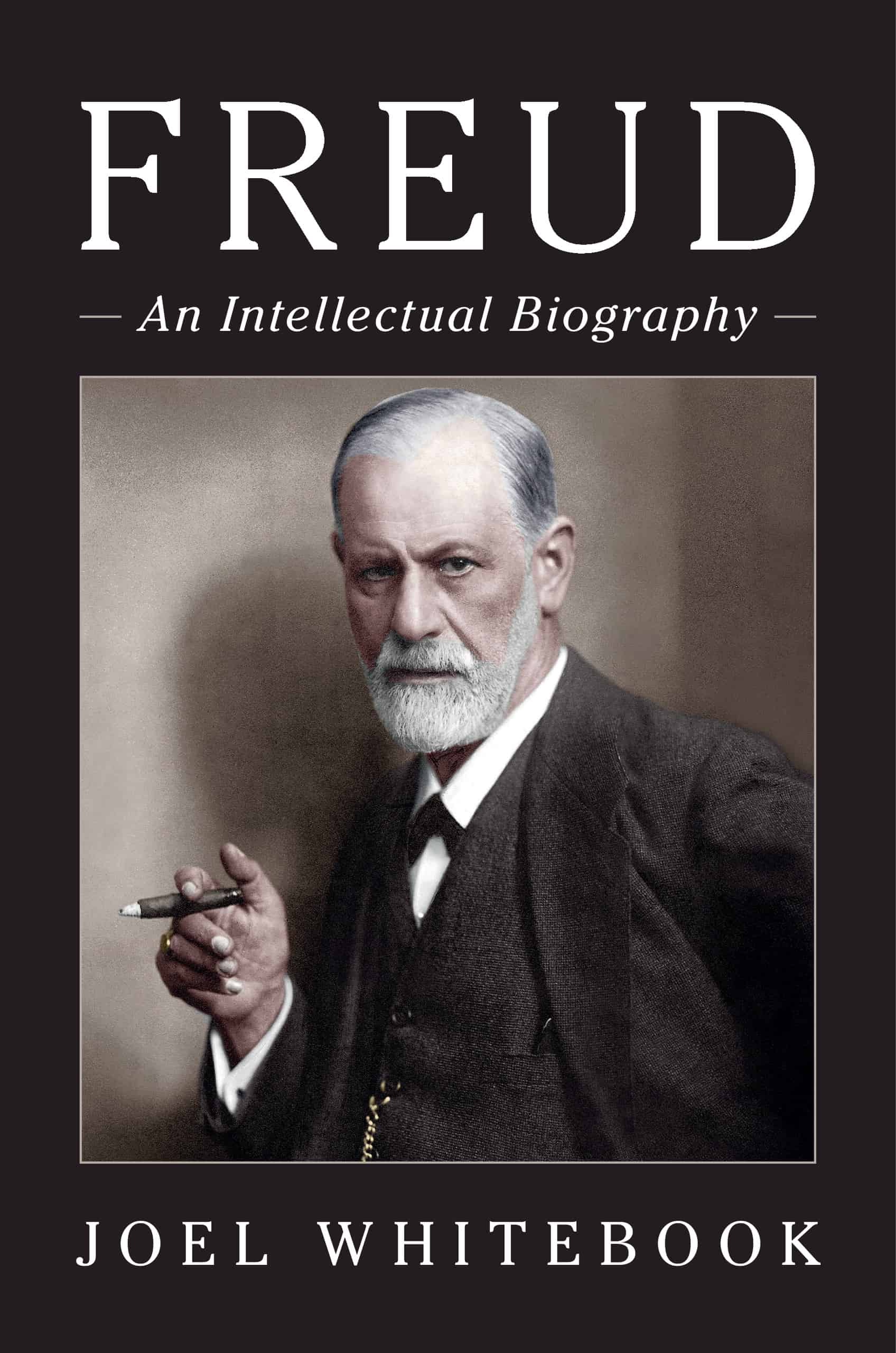 In this book, author Joel Whitebook offers historian Salo Barron’s notion that if someone of Doctor Sigmund Freud’s stature wrote a book like Moses and Monotheism, there “must be something worth considering in it.” Freud: An Intellectual Biography is also something worth considering. Whitebook, who is Assistant Clinical Professor of Medical Psychology at Columbia University, has constructed an in-depth analysis of Freud’s life and work, making it clear that they are as much entwined as the mind-body connection. Whitebook points out, “a lacuna in Freud’s own psychological development colored and limited his theoretical work” (419).

This study of Freud essentially uses him as his own case study to explore his life and his theories. Ironically, though, Whitebook acknowledges that Freud was skeptical of the effectiveness of getting the truth through biography. Regardless, Whitebook has a lot of material to work with, including Freud’s self-reported childhood experiences and dreams, extensive correspondence with colleagues, and his numerous essays and books.

Freud’s correspondence provides a lot of insight into his work and his relationships with fellow psychiatrists, including Dr. Carl Jung.  Whitebook traces the evolution of their relationship from one of mentor to protégée to rivals. Although both men were proponents of psychoanalysis and the importance of the unconscious, as time passed serious differences emerged. Jung was engrossed in the connection among psychology, religion, spirituality, and the occult. Given Freud’s avowed atheism, however, Jung’s work increasingly frustrated his mentor. The most serious threat to Freud’s legacy came when Jung challenged the prominence of his stages of psychosexual development. He believed Freud placed too much emphasis on sexual matters in general, and specifically as the crucial factor in the development of a child’s personality.

Freud and Jung’s divergent views on religion were another source of tension in their complicated relationship.

Freud’s father introduced young Sigmund to religion with a Philippson Bible, a heavily annotated and illustrated edition of the text. Whitebook points out that as an adult Freud was an atheist, but he did study the Bible as a child and was well versed in its contents. Instead of regarding it as a document imbued with sacred truths,  “he came to treat it as data—historical, anthropological, and social scientific” (24).

Freud had a difficult relationship with his mother and a complicated one with his father. Whitebook discusses how these problematic relationships helped shape his theories. Both mothers and fathers play a pivotal role in his theory of the psychosexual stages. The Electra and Oedipus complexes are among his most controversial ideas, but figure prominently in his theories on the maturation of girls and boys. Whitebook recounts how critics and supporters alike have aggressively challenged Freud’s acute emphasis on issues surrounding sexual development and how the resolution of these issues shapes personality.

The book traces Freud’s conviction that his patients’ dreams were keys to unlocking their unconscious life and revealing insights into their internal struggles. Freud argued that the goal of dreams was wish fulfillment and he expanded on this with his seminal work The Interpretation of Dreams. Whitebook assumes a certain level of knowledge from the reader. Although it isn’t necessary to have read On Dreams or even the abridged version of it, being familiar with this work would prepare the reader to consider Whitebook’s conclusions.

Freud’s theories coalesced around psychoanalysis, a method for probing and understanding the minds of his patients. It is an intensive form of “talk” therapy that demands full participation from the patient. The therapist helps the patient to confront his or her unconscious fears and desires; successful analysis relieves his psychological ailment. Whitebook acknowledges that Freud, as the founder of psychoanalysis, has a mixed legacy that nevertheless has endured despite the transformation of science and Western culture.

Many of Freud’s theories, terms, and definitions have become part of our cultural literacy.  Who hasn’t heard the phrase “Freudian slip?” or told a friend “you’re projecting?” Large portions of his work have come into question over the years with a lot of attention focused on mistakes, such as generalizing too much. This is especially true regarding the relationship between patients’ psychological problems and their early psychosexual development. In this respect, some of his work has been found to be wanting, but Whitebook argues that Freud’s comprehensive theories of the human condition offer too many insights to be marginalized or abandoned.

Freud: An Intellectual Biography is an impressive addition to the discipline of Freud studies. It is likely Freud will always have his share of devotees and critics who will continue to debate the validity of his work. This debate continues even as some of his ideas have been proven to be off the mark. At almost 500 pages and supported with extensive footnotes, the book is a treasure trove for readers who want to better understand one of the most significant and prolific minds of the last 150 years.