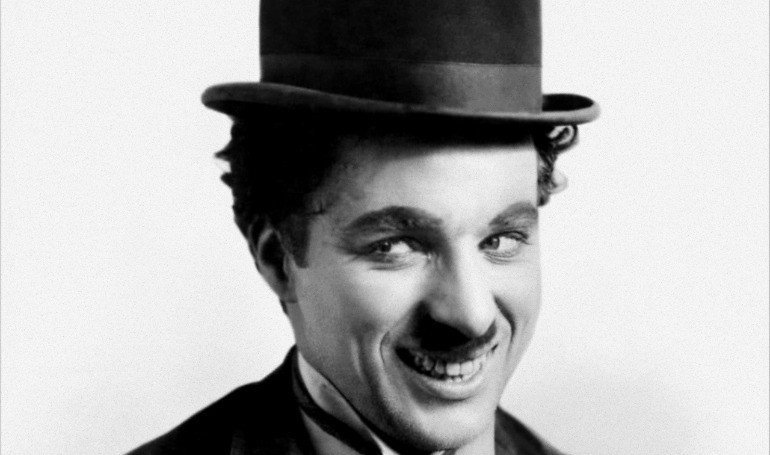 On screen, the Little Tramp appears as a lovable, buffoonish and amusing character, whose mimics elicited many a chuckle in the silent film era of the 1920s. But the life of the Tramp’s creator, actor Charlie Chaplin (1889–1977), was not always a laughing matter.

Chaplin came to America from England in 1913, when the then vaudevillian was offered a motion picture contract. Those were the early days of cinematography and Hollywood was a new frontier for aspiring actors, writers, and directors. But even though Chaplin’s many movies, including such classics as “The Kid” (1921), “City Lights” (1931), “Modern Times” (1936), and “The Great Dictator” (1940), made the English comic (and his alter ego, the Tramp) a major star in the United States, his fortunes had come to an abrupt end.

At the peak of his career, Chaplin was suspected of being a Communist sympathizer. This was a very serious—though mostly unfounded—accusation during the repressive McCarthyism era. So Chaplin left America and settled in the picturesque Swiss town of Vevey.

Embed from Getty Images
The 200-year-old Manoir de Ban, a white-walled mansion overlooking Lake Geneva and the Alps where the actor lived for the last 35 years of his life—with wife Oona and numerous children by his side—is now being restored and turned into a museum dedicated to the life and work of the legendary actor. With the blessing of Chaplin’s descendants, the work has just recently started on converting the house, as well as sprawling gardens that surround it, into a commemoration of his impressive legacy—over 80 movies spanning half a century.

When the museum opens in the spring of 2016, visitors will be able to trace Chaplin’s rags-to-riches life story from his modest childhood in London and his early work as a music hall singer to his blossoming career as a director and actor who became one of the biggest stars of the silent film era.

Chaplin returned to America only briefly in 1972 to receive a special Academy Award for his contributions to the industry. However, since his banishment from the country 20 years prior, he never again made another movie in Hollywood.

Now, with the new museum under way, the silent movie star is finding his voice at last.