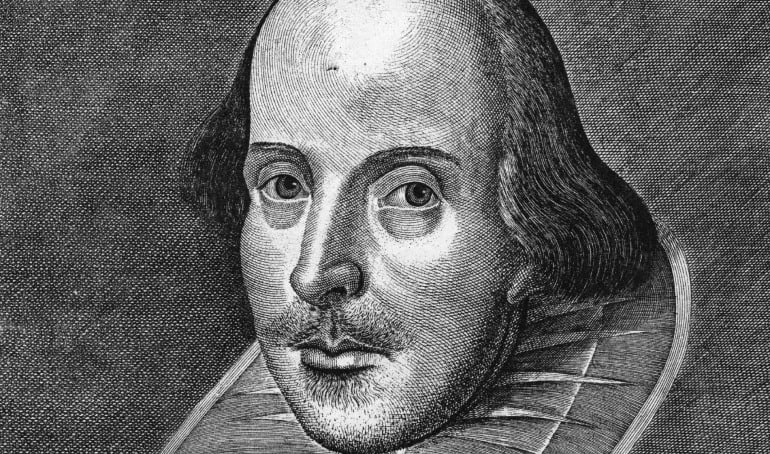 Much Ado About Something: Happy Birthday, Dear Shakespeare!

“I have immortal longings in me.” So sayeth William Shakespeare in Act 5, Scene 2 of Antony and Cleopatra.

In a sense, the great English playwright (1564–1616), whose 450th birthday is on April 23, had achieved that immortality—at least as far as his literary and linguistic legacy is concerned.

Nearly four centuries after his death, Shakespeare remains the most widely read English-language author in the world. His appeal is enduring and universal not only because he was an excellent storyteller—of comedy, tragedy, love stories, and fairy tales—but also because he managed to express human emotions in simple yet eloquent terms that have struck a chord in readers of diverse cultures. This means his works are truly timeless and can be transposed to places and eras far beyond their original setting in Elizabethan England.

But Shakespeare was not just a gifted and prolific playwright, poet, and actor; he was also a remarkable linguist who created words (such as “assassination”) and phrases that had never been used before his time. Today’s young people may be surprised to discover that many expressions we commonly use were not coined by Bart Simpson but by the THE Bard (who might have been a pop culture icon in his own right had there been television in the 16th century).

Among the most famous Shakespearian lines are these:

“To be or not to be, that is the question;” “A foregone conclusion;” “Mum’s the word;” “Love is blind;” “Beware the ides of March;” “What’s in a name?” and many others. (There’s also this unforgettable line from King Henry VI, “The first thing we do, let’s kill all the lawyers.”)

Now, that doesn’t mean that the Bard’s life was untouched by mysteries—in fact, some of the melodramatic twists and turns of his plays’ plots could mirror the intrigue surrounding his own life.

The center stage is taken by the “Did Shakespeare Write Shakespeare” debate, which started in the 19th century and is ongoing, in some skeptic circles, to this day. The overwhelming majority of scholars, however, believe that he did indeed pen his own plays.

The questions might have been fueled by the fact that Shakespeare didn’t leave much evidence of his life as if to shroud his (or her) identity in secrecy intentionally. But records were not routinely kept in Elizabethan England; these gaps in knowledge don’t necessarily signal deception but rather an omission (after all, Shakespeare did say, “This above all: to thine own self be true.”)

Whatever conspiracy theories circulate out there, this is indisputable: when it comes to Shakespeare, there is never too much of a good thing. And that’s exactly how we like it.