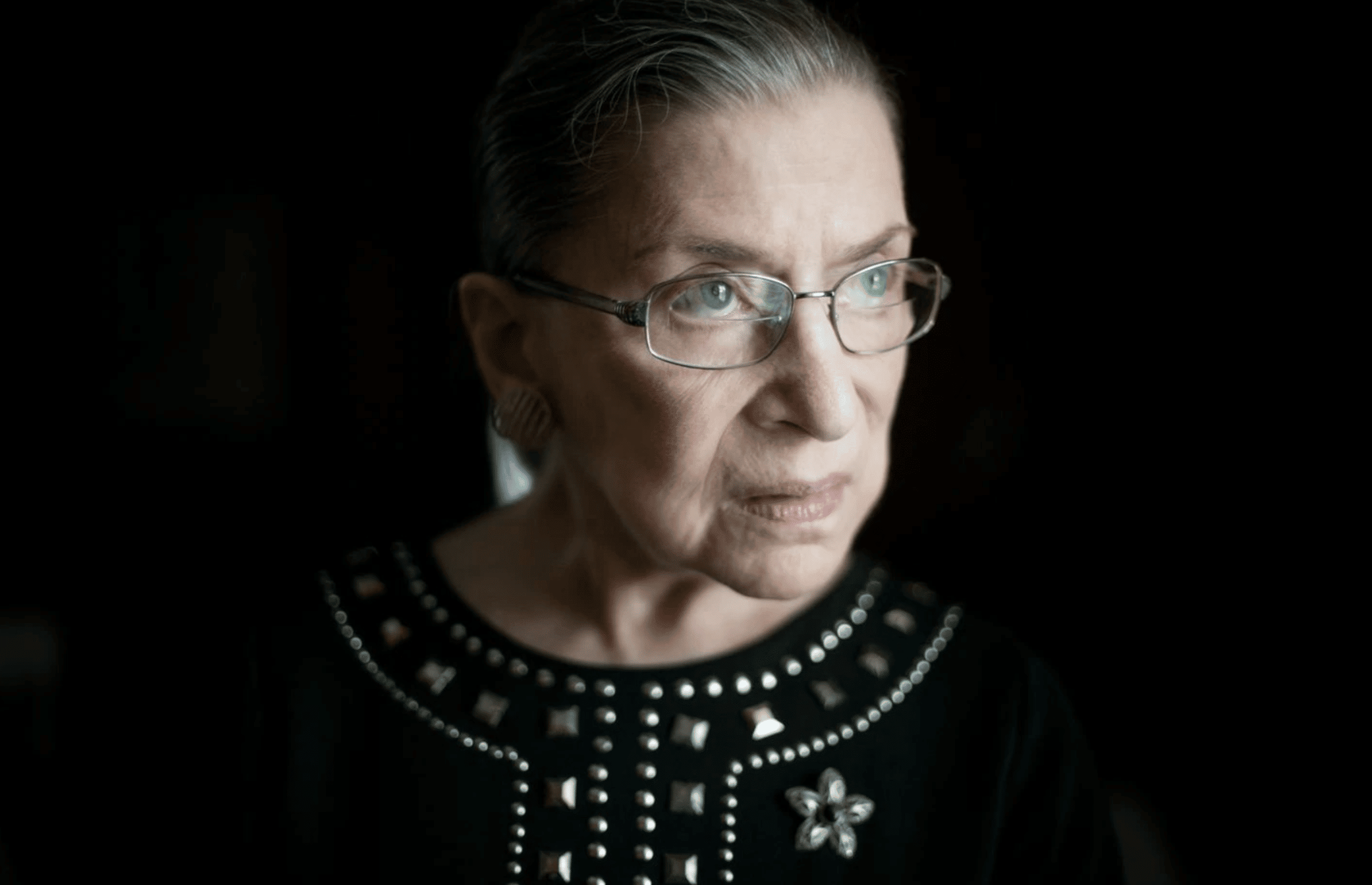 When Ruth Bader Ginsburg was appointed to the Supreme Court in 1993, she became only the second woman in history to sit on the bench of the nation’s highest judicial authority.

By the time she passed away on September 18 at the age 87, there have been only four female Supreme Court judges — a fact that was probably not lost on this fierce supporter of gender equality.

It is true that Ginsburg was a relentless champion of women’s rights throughout her long and distinguished law career. But the 200 opinions she authored while on the bench show that she also fought for the civil rights and liberties of all Americans.

Ginsburg was involved in some of the most important legal cases in the nation’s history. Some of the landmark ones centered on issues like abortion, university admission policies, people with disabilities, workers’ rights, and same-sex marriage.

“America has lost one of the most extraordinary justices ever to serve on the Supreme Court. She was a magnificent judge and a wonderful person—a brilliant lawyer with a caring heart, common sense, fierce devotion to fairness and equality, and boundless courage in the face of her own adversity,” said former President Bill Clinton, who nominated Ginsburg for the Supreme Court.

Among hundreds of tributes pouring in from across the country following the news of Ginsburg’s death was one from New York governor Andrew Cuomo, who vowed to erect a statue in Ginsburg’s honor in her native Brooklyn.

“She was a monumental figure of equality, and we can all agree that she deserves a monument in her honor,” he said.

After Cuomo’s announcement, New York Mayor Bill de Blasio tweeted, “I couldn’t agree more. Her memory will live on, I promise you that.”