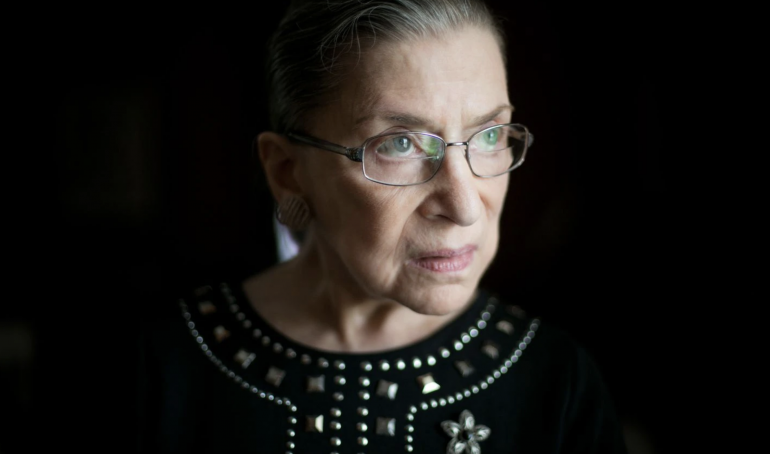 Blog Politics
When Ruth Bader Ginsburg was appointed to the Supreme Court in 1993, she became only the second woman in history to sit on the bench of the nation’s highest judicial authority. By the time she passed away on September 18 at the age 87, there...
Read more
Page 1 of 1 results