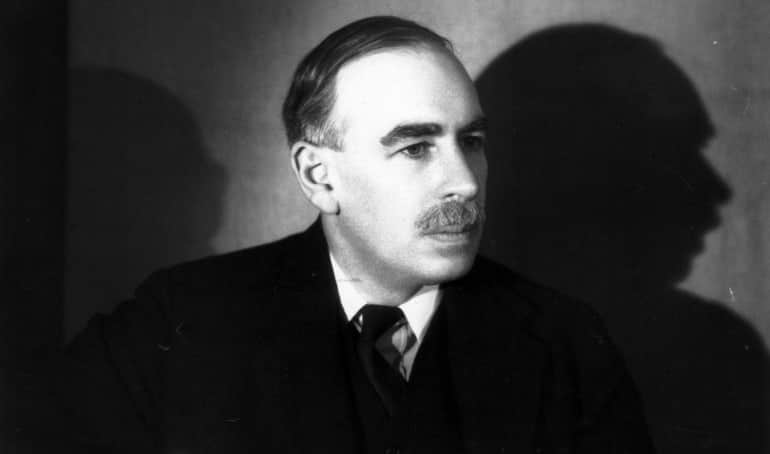 Keen on Keynes: The Long-Dead Economist is Still Making News

Although he died over 70 years ago, the ideas of British economist John Maynard Keynes (1883–1946) remain relevant to this day—so much so that Bloomberg Businessweek magazine has featured him on its recent cover. 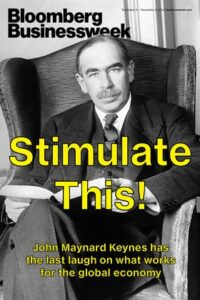 Other economists—Alan Greenspan and Ben Bernanke among them—have wielded their influence in more recent times, so why are Keynes’ theories, hatched in the midst of the Great Depression, still making headlines?

The answer is that since the booms and downturns of history tend to repeat themselves cyclically, the Keynesian school of thought remains timeless. In the post-WWII era, as nations of Europe were rising from the ashes, it has helped shape economic policies of various governments and, as Business Week points out, “his prescriptions are more relevant than ever.”

The article goes on to say that even in this day and age, Keynes “has more to teach us about how to save the global economy than an army of modern PhDs equipped with models of dynamic stochastic general equilibrium.”

While his economic model can’t be summed up in just a few words, Keynes described it in simple terms: The boom, not the slump, is the right time for austerity.” In other words, he believed that when the economy is stagnant, the government should not cut spending, because this step would shut down various programs and lead to unemployment. As people have less disposable income, consumer spending decreases and that, in turn, will lead to loss of jobs in the service industry.

Therefore, Keynes argued, the best stimulus in a recession is increased government expenditure—the very approach that fiscal conservatives have been fighting against.

Clearly, there is no quick-and-easy cure for economic woes. But when it came to overcoming the ravages of the Great Depression, the post-war slump, as well as the global financial crisis of 2008, Keynes, as Business Week notes, “has shown us the way out.”