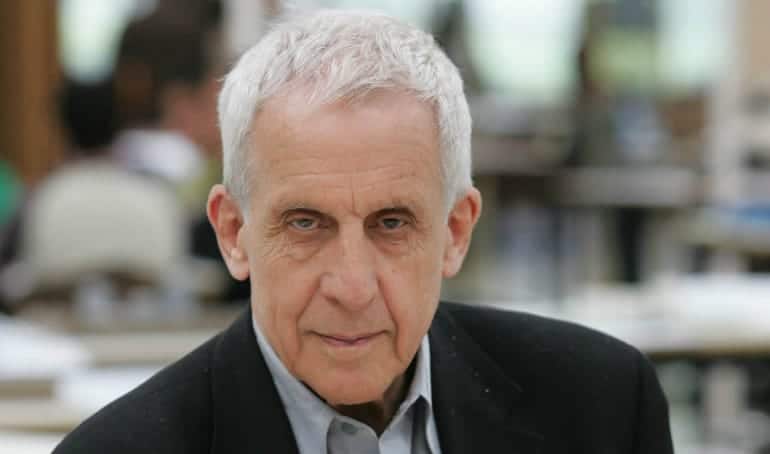 A Life by Design: Kenneth Frampton on the Life and Work of Le Corbusier

Arguably the most influential architect, designer, and urban planner of the 20th century, Swiss-born Le Corbusier (Charles-Edouard Jeanneret, 1887–1965), played a decisive role in the development of modern architecture representative of the industrial age.

Kenneth Frampton is the Ware Professor of Architecture at Columbia University, and the author of several books including Modern Architecture: A Critical History, Labour, Work and Architecture, and a book about the Swiss-born architect Le Corbusier who became a French citizen in his 30s.

He joins us on Culture Insight to share his insight into the life and work of Le Corbusier.