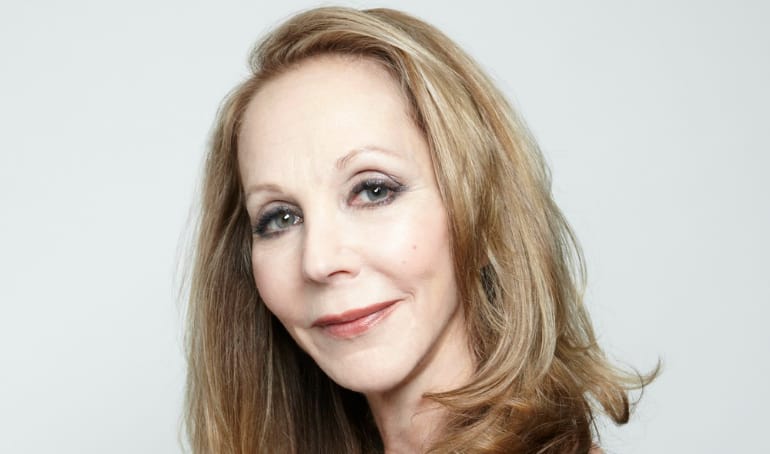 Rebecca Goldstein is the author of Incompleteness: The Proof and Paradox of Kurt Gödel and, most recently, Betraying Spinoza: The Renegade Jew Who Gave Us Modernity. She is a fellow of the American Academy of Arts and Sciences, and has received many awards for her fiction and scholarship, including a John D. and Catherine T. MacArthur Foundation Fellowship.

She shares her insight into the life and work of Kurt Gödel.