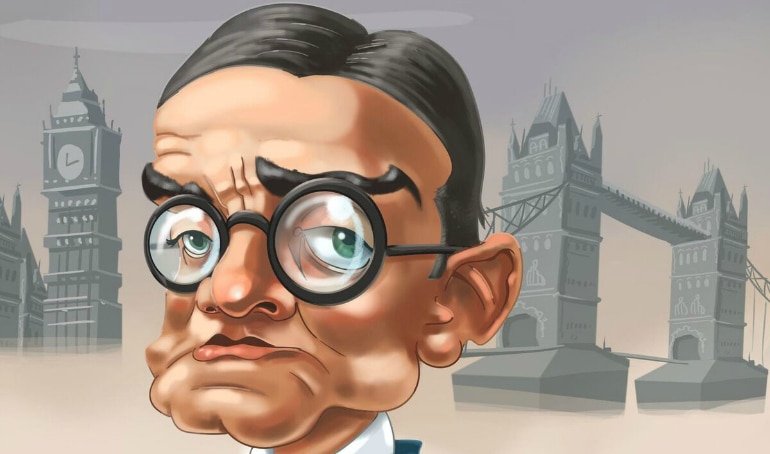 10 Things You Might Not Know About T. S. Eliot

2. Best known for writing “The Waste Land’ and “The Love Song of J. Alfred Prufrock,” Eliot, who won the 1948 Nobel Prize in Literature, also penned the verse drama, most notably The Rock and The Cocktail Party.

3. Although his seminal poem, “The Waste Land,” is a serious work that reflects his sense of despair, Eliot also wrote lighter pieces. In 1939, he published a book of poetry, Old Possum’s Book of Practical Cats; the characters he created inspired, in 1980, the musical “Cats,” one of the longest-running musicals in Broadway history.

4. He described himself as “classicist in literature, royalist in politics, and Anglo-Catholic in religion.”

5. In the early 1910s, Eliot coined a word that is still used widely today—he wrote a poem called “The Triumph of Bulls**t.”

6. Another famous phrase Eliot created, in the opening lines of “The Waste Land,” is “April is the cruelest month.”

7. In 1927, Eliot converted to Anglicanism and became a British citizen.

8. Although usually depicted as a serious man in a three-piece suit, Eliot was actually quite a prankster. His practical jokes reportedly included putting whoopee cushions on seats of visiting authors and giving them exploding cigars.

9. When he died of emphysema, he was buried in East Coker, the same English village from where his family had migrated to America in the 17th century.