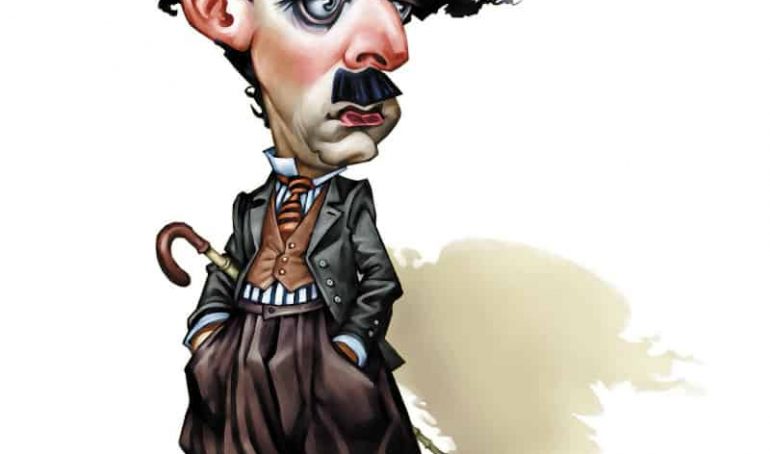 Charlie Chaplin Film
A pioneer in the world of cinema, the work of Charlie Chaplin (1889–1977) defined the silent film era. While he was not the only master of physical comedy of the day, his Little Tramp character has become the best-known and most-beloved of the day. He helped to...
Read more
Page 4 of 4 results