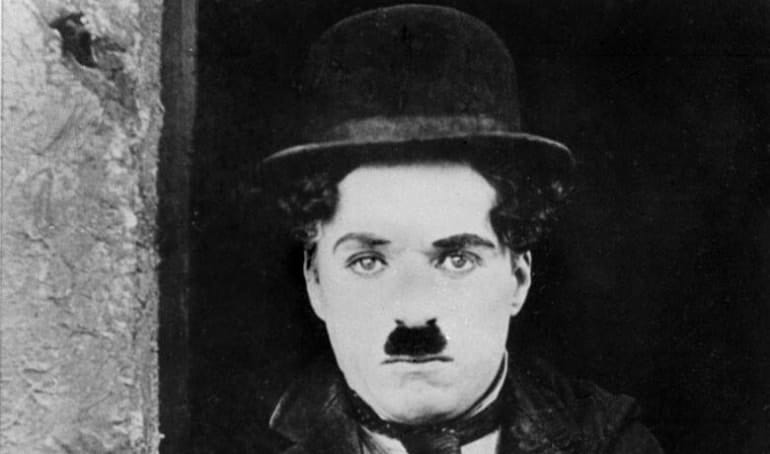 A Tramp Abroad: Why Charlie Chaplin Was Exiled from America

“In the end, everything is a gag.”

Not surprisingly, these words were uttered by one of the funniest actors of the 20th century, who turned gags—and comedy in general—into an art form.

April 16 marked the 131st anniversary of the birth of Charlie Chaplin (1889–1977), who became famous as silent film era’s The Tramp. The hapless fellow dressed in a tightly buttoned jacket, baggy pants, oversized shoes, and a bowler hat was one of the most instantly recognizable screen images in the world.

Even though Chaplin later played other roles, such as Hitler in “The Great Dictator” among others, he is still best known for his Tramp persona.

His personal experiences later in life and a rags-to-riches story could very well have inspired a screenplay: in 1953, after an illustrious career in Hollywood, an older Tramp arrived in Switzerland accompanied by his large family. His hair was now gray and he wore a well-cut suit. But despite his suaveness, the Tramp was still a misfit, at least in America.

Accused by Sen. Joe McCarthy (unjustly, according to Chaplin) of being a communist sympathizer, the actor, who was a British subject, could not stay in the United States. Instead, he chose to settle in Switzerland, vowing that he wouldn’t return to the USA “even if Jesus Christ was the president.”

True to his word, Chaplin remained in Switzerland for the rest of his life. Now his family home, Manoir Le Ban in Corsier-sur-Vevey, is a museum dedicated to his life and work.

Chaplin passed away in 1977, on Christmas Day to be precise. As fans around the world mark his 130th birthday, let’s remember his wonderful films. After all, they prove that silence really does speak louder than words.